Pokemon Scarlet and Violet due out by the end of this year with three new cuties to contend for your love. 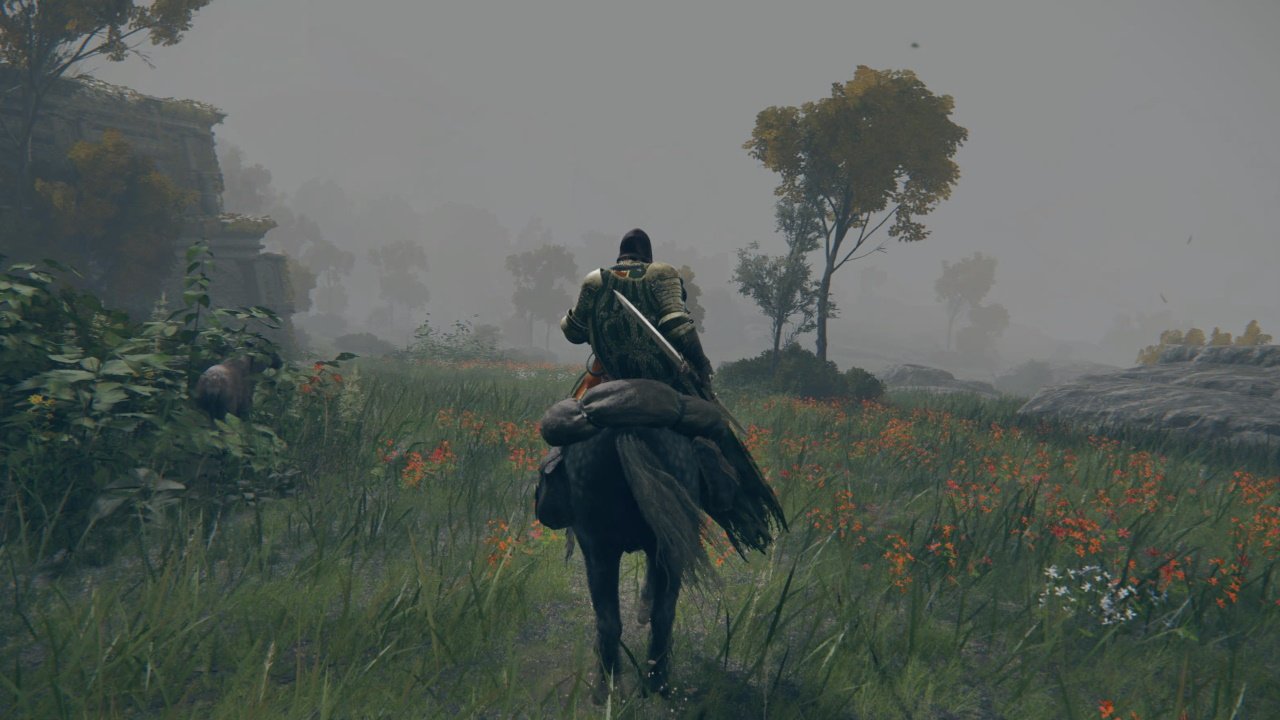 Elden Ring: How to level up and best stats for early game

Elden Ring: How to use the Spirit Calling Bell and Spirit Ashes

Learn how to get the Spirit Calling Bell and when you can use Spirit Ashes in Elden Ring.

One of the primary ways your Tarnished will grow stronger is to level up in Elden Ring. To do so means spending Runes at Sites of Grace around the world, though the game won’t let you right from the start. For those unfamiliar with FromSoftware games, the system for how to level up in Elden Ring isn’t immediately clear. We’ve broken down the exact steps below and given some points as to Elden Ring's best stats for the early game to get you started.

Elden Ring: How to level up

To level up in Elden Ring you must rest at a Site of Grace and select Level Up. These are the golden glowing spots which also act as fast travel points around the world. One of the first you’ll probably discover in Elden Ring is at the Church Of Elleh.

Before you can level up for the first time, however, you need to be visited by an NPC called Melina, who appears at specific Sites of Grace in the opening area. You need to head to the Gatefront Ruins, which are along the path leading northeast from the Church of Elleh. This area holds key items including the first map section and Whetstone Knife (more on how to find those here), but it also has two sites of grace, one just to the northwest and one along the road southeast.

Stop at the Gatefront Site of Grace just beyond and to the left of the area as you arrive at the Gatefront Ruins and Melina will speak to you in a cutscene. Accept her aid and she’ll allow you to level up any time you rest at a Site of Grace. You’ll also gain the ability to summon Torrent, Elden Ring’s Mount.

Once you’ve met with Melina, you’ll need to spend Runes to level up. These are earned by killing enemies and consuming the Golden Rune items you’ll find around the world. Be warned that you’ll drop any Runes you’re carrying when you die, but you can recover them if you return to the same spot on your next life.

The best stats to level up first

Which stats you level up comes entirely down to your preferred playstyle. Here’s the general gist for each of them:

In general, Vigor and Endurance are always good stats to invest in, but you should put the most points early into Strength, Dex, or Intelligence depending on the weapon type you’re using. By the time you need Faith or Arcane, you’ll likely have gotten to grips with the leveling system or will be working on a second character

That’s everything to know about how to level up in Elden Ring, but we have plenty more beginner’s tips to check out here. Be aware that each level comes with an increasing Rune cost, so it’s good to boost your damage early. You will have the chance to respec later, so it’s not a disaster if you’re unhappy with your current build.