Our Elden Ring beginners tips will stop ignorance from tarnishing your Tarnished's early experience in the Lands Between. 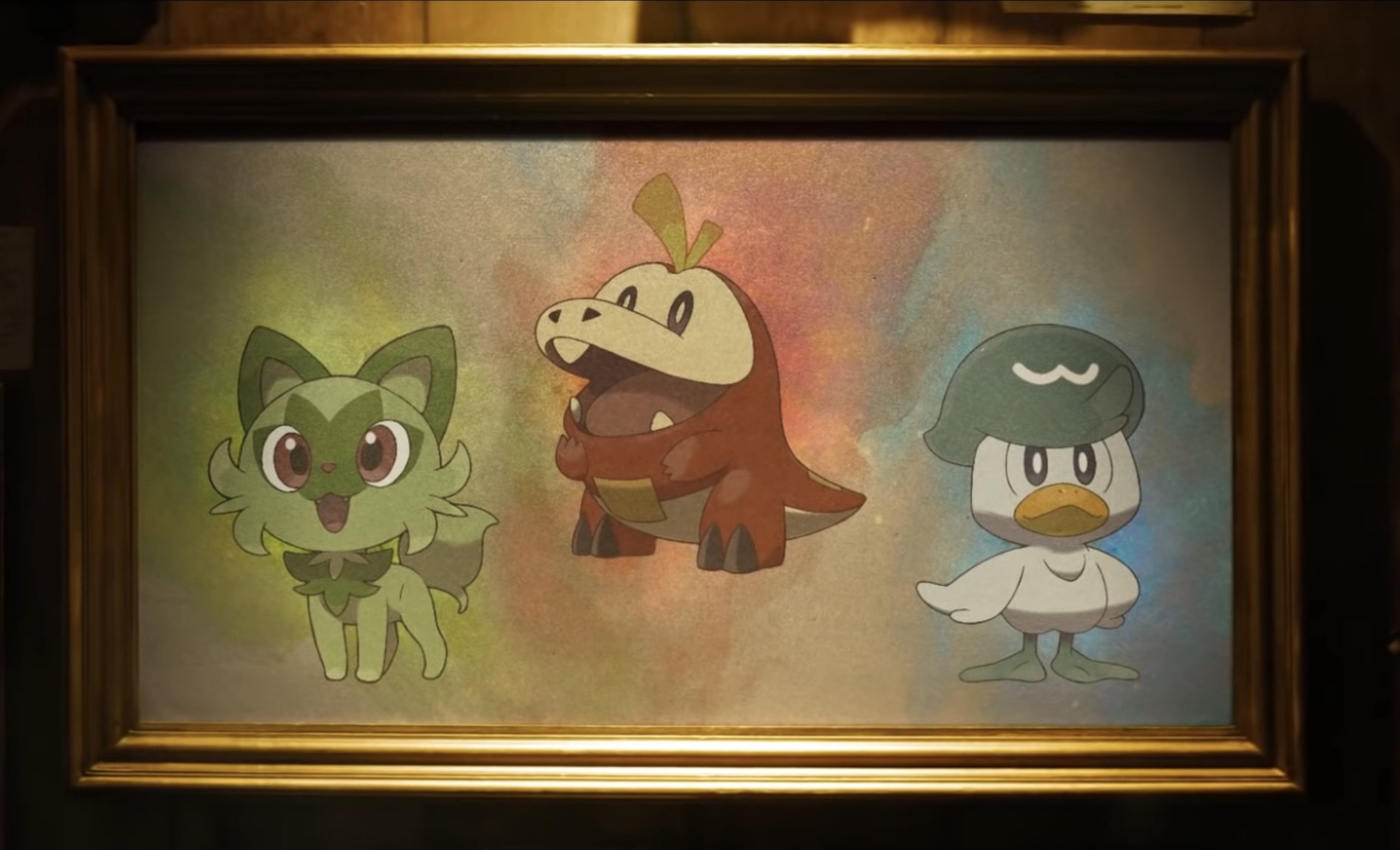 Elden Ring: How to level up and best stats for early game

To level up in Elden Ring you'll first need to speak with an NPC called Melina.

The new starter choices for Pokémon Scarlet and Violet were revealed this weekend, prompting the internet to devolve into factional warfare over which is the cutest.

Pokemon's latest entries, due out on the Switch by the end of this year apparently (good luck to Game Freak on that punishing production schedule post-Arceus), made their debut appearance in the trailer for Pokémon Scarlet and Violet.

The grass-type starter is Sprigatito, who will surely capture the hearts of all Litten-pickers from previous generations. Fire-type mainstays will be tempted by Fuecoco, a sort of flame-based cousin of Totodile. And the water-type lovers continue to receive the oddest ball choice of the three with Quaxly, who managed to get "Donald Duck" trending on Twitter before the day was out.

We're excited to see the starter evolutions for Pokémon Scarlet and Violet, if only to find out what kind of hairstyle Quaxly ends up with by the end. The naming conventions, along with the short clips of in-game areas in the trailer, confirm a Spanish twist to the new game's environment, with a city location reminiscent of Barcelona's Parc Güell. Also "gatito" is "little cat" in Spanish. They're good names.

Which Pokémon Scarlet and Violet starter will you be picking on your journey to the Spanish-themed setting for the latest in the game series?