Dragon Age 4 is 'in the middle of production', BioWare says

'We're now focused on building out our vision'. 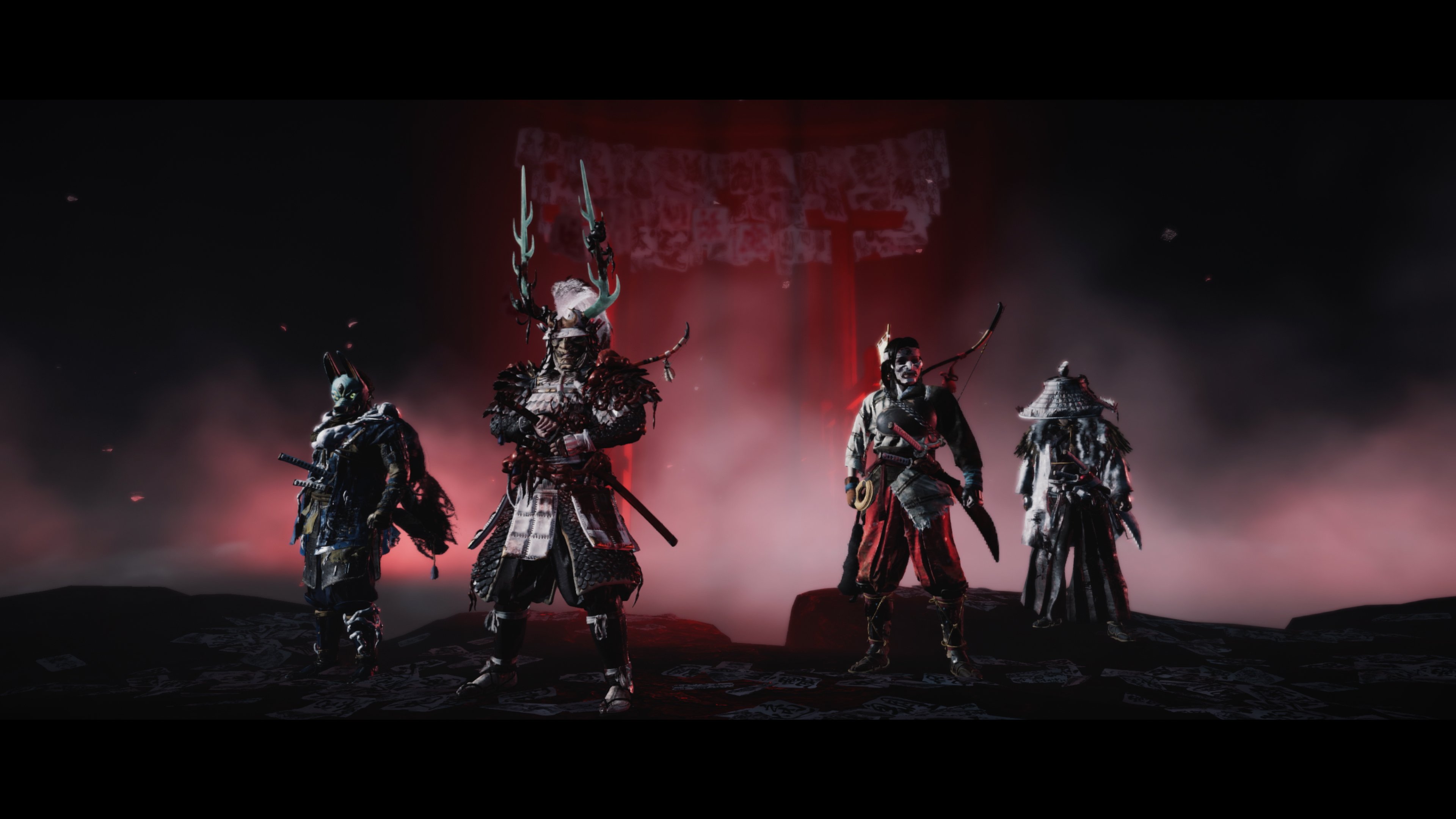 Learn where to find Raccoons in Horizon Forbidden West so you can upgrade your arrow pouch.

As we enter the closing stages of February, Sony has unveiled the list of games that’ll be made free for PlayStation Plus subscribers in March. It’s a bumper collection this month with four titles listed, though not all of them are full releases or available on all platforms.

The PS Plus Games for March 2022 will be available from March 1st and are as follows:

Ghost of Tsushima will likely be one of the most exciting additions, but it’s worth highlighting that this is only the Legends multiplayer portion. The mode was added to Sucker Punch’s single player story in October 2020. Its popularity later led to the mode being released as a standalone product in September 2021. It sees players leveling up supernaturally powered classes as they work cooperatively to fight through a series of thematic missions or face off against waves of enemies in horde-style survival. There’s also a 2v2 competitive mode for those looking to test their samurai skills online.

Next is Ark: Survival Evolved, Studio Wildcard’s MMO survival game most famous for its wealth of tameable (and rideable) dinosaurs. It’s proven popular since its full launch in 2017, with many players committing hundreds of hours to its base building and dino-breeding development. Ark 2 was announced at The Game Awards 2020 with a CGI trailer starring Vin Diesel.

After that is Team Sonic Racing, Sega’s 2019 entry in its definitely-not-inspired-by-Mario-Kart racing series. It features 15 different characters from the Sonic universe, all of which can zip around courses in slick sports cars. The team racing brings a power-up and speed boost sharing dynamic to help swing races in your side’s favor.

Finally, Ghostrunner arrives at the PS5 exclusive offer. The cyberpunk action game from One More Level challenges players to keep up with the blistering pace of its parkour and combat as they sprint and wall run through its challenging and pacey levels.

All the March PS Plus games will be available to download from March 1st. Which of the PS Plus games for March 2022 are you most excited about? Let us know in the comments below.