Horizon Forbidden West tips and tricks all beginners should know

Give Aloy the advantage with these key Horizon Forbidden West beginner's tips. 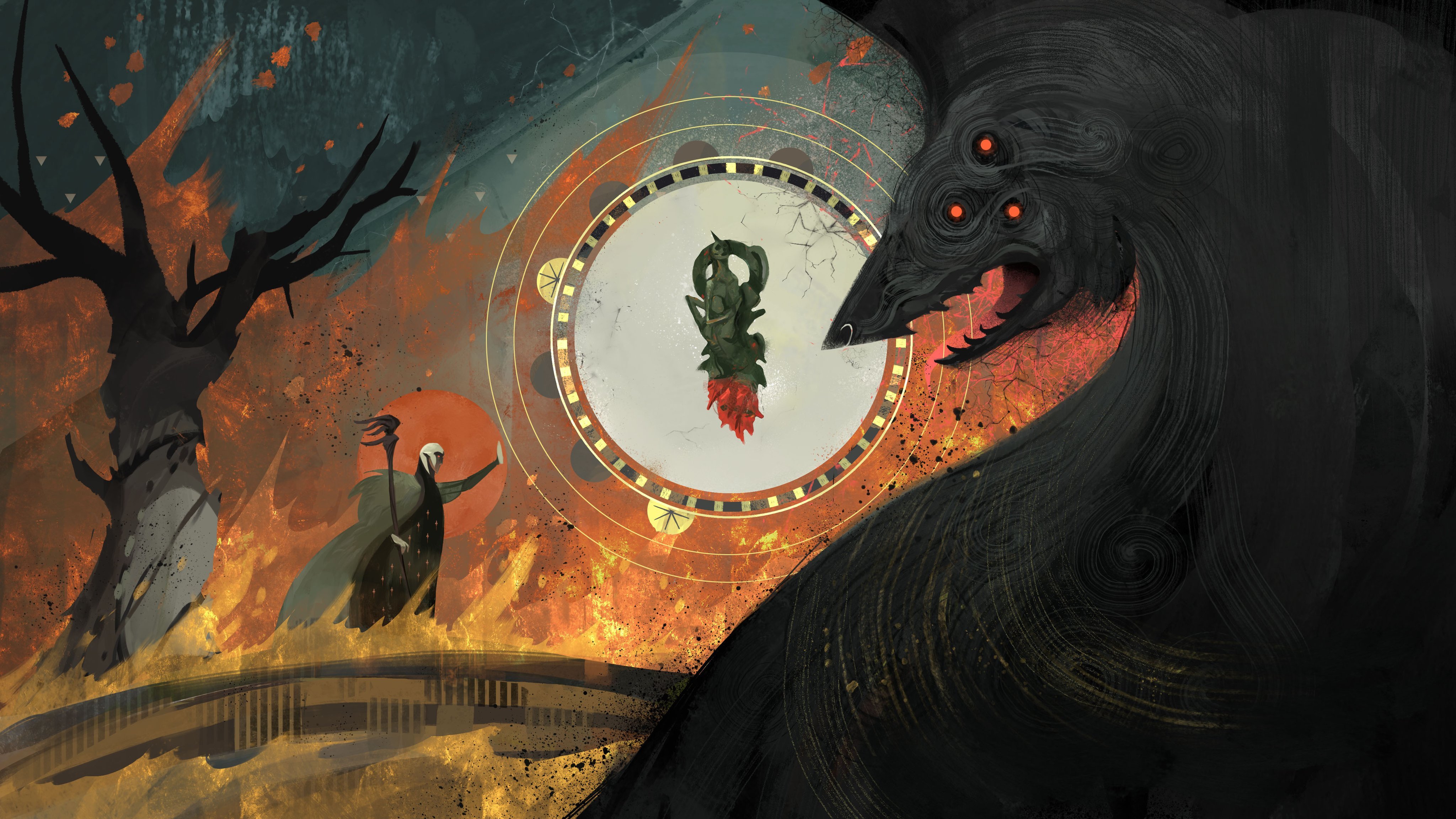 Dragon Age 4 is 'in the middle of production', BioWare says

One More Level's Ghostrunner takes the PS5 exclusive slot from the PS Plus March Games.

A new blog post on the BioWare website has given an update on the development of the next Dragon Age game.

The statement, written by studio general manager Gary McKay, confirms that the game has moved beyond the “conceptual and technological blueprint” phase and is part way through production.

“Our blueprint was completed last year, so we’re now focused on building out our vision: creating amazing environments, deep characters, strong gameplay, impactful writing, emotional cinematics – and much more,” McKay wrote. The blueprint for the game is well understood and the team is focused.”

More information is promised from the Dragon Age team “later this year”, with BioWare also promising to stay in “communication” with players who hold places on the studio’s community council.

So far official teasers and details on the next Dragon Age have been brief, with teaser trailers indicating it will follow on from the events of Dragon Age: Inquisition and the game’s Trespasser DLC, but will feature a new hero. Lead writer Patrick Weekes has previously stated  that the story will investigate the topic of: "What happens when you don't have power?"

The post also makes a brief reference to the new Mass Effect game announced at the 2020 Game Awards. Speculation as to the direction of the new game has been rife, with plenty of fan rumors sprouting up online based on the brief trailer. The game was also teased for N7 day last year with an image depicting a crater in the shape of a Geth’s head. McKay highlights that fans should be patient, indicating that development is still in the early stages and that quality is being prioritized over speed of delivery.

“As we embark on a new year of adventures, we’re excited to share more with you,” the post concludes. “Until then, thank you once again to all our fans. Here’s to a great 2022!”