The trailer includes a glimpse at how players will be assigned houses via the Sorting Hat ceremony. 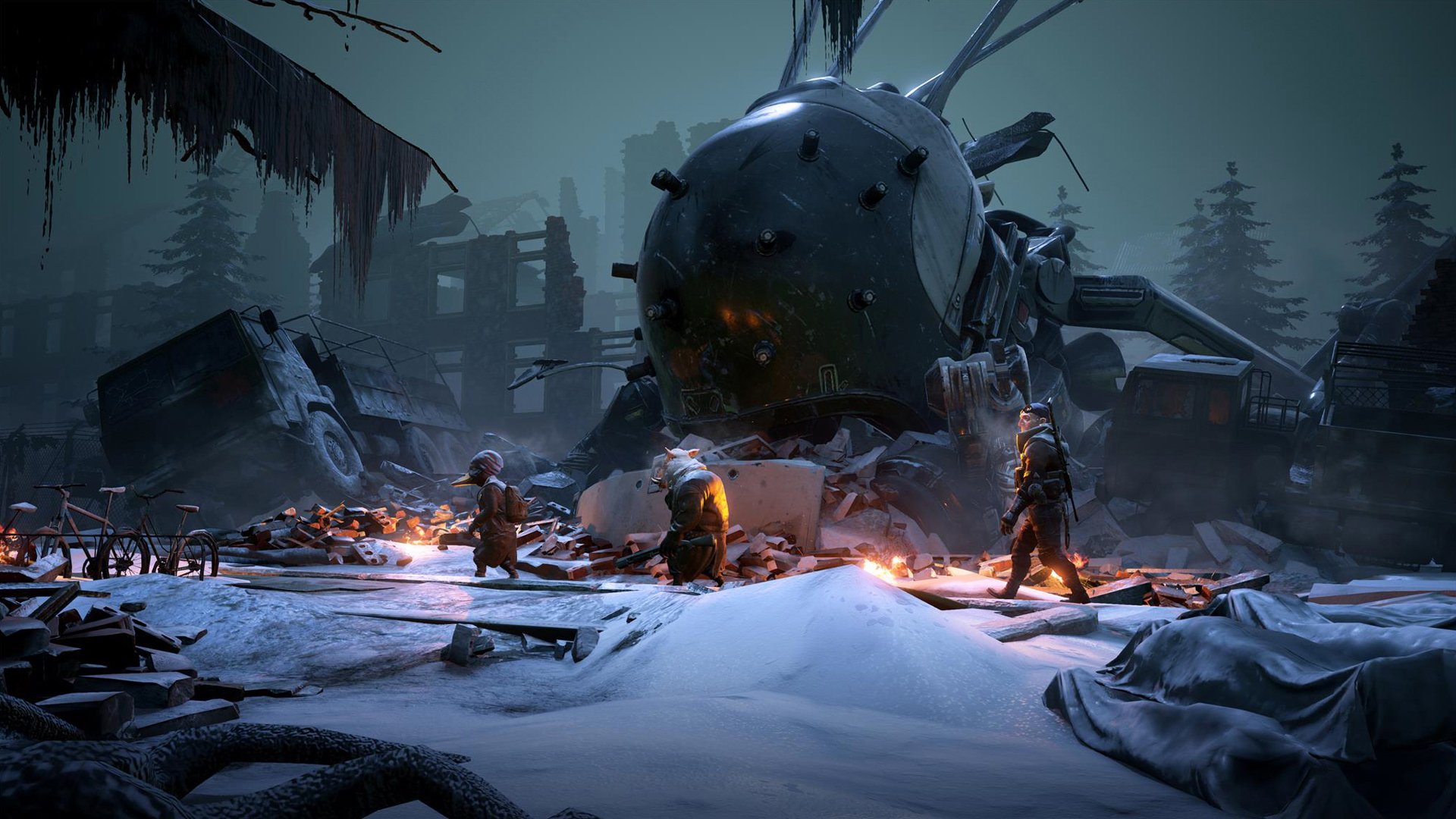 Games that could never deliver on our expectations.

Mutant Year Zero: Road to Eden from developer Bearded Ladies and publisher Funcom has a brand new cinematic reveal trailer, and it’s pretty interesting. Currently, the game is being touted as a “tactical adventure game featuring a deep storyline set on a post-human Earth.”

Upon watching the game’s cinematic reveal trailer, players will be able to see just how odd some of these characters are. For example, there’s a duck named Dux who wields a crossbow as well as an angry looking pig named Bormin.

The goal for these characters? To find “the legendary Eden.” Aside from that, not much else is known about the story, or the rest of the game’s playable animal heroes.

Fortunately, those looking forward to this XCOM-style game will be able to pick it up sometime later this year on PC, PlayStation 4, and Xbox One. Until then, stay tuned for more information on Mutant Year Zero as it’s revealed!