Learn where to look for The Daunt Vista Point in Horizon Forbidden West so you can catch a glimpse of the past. 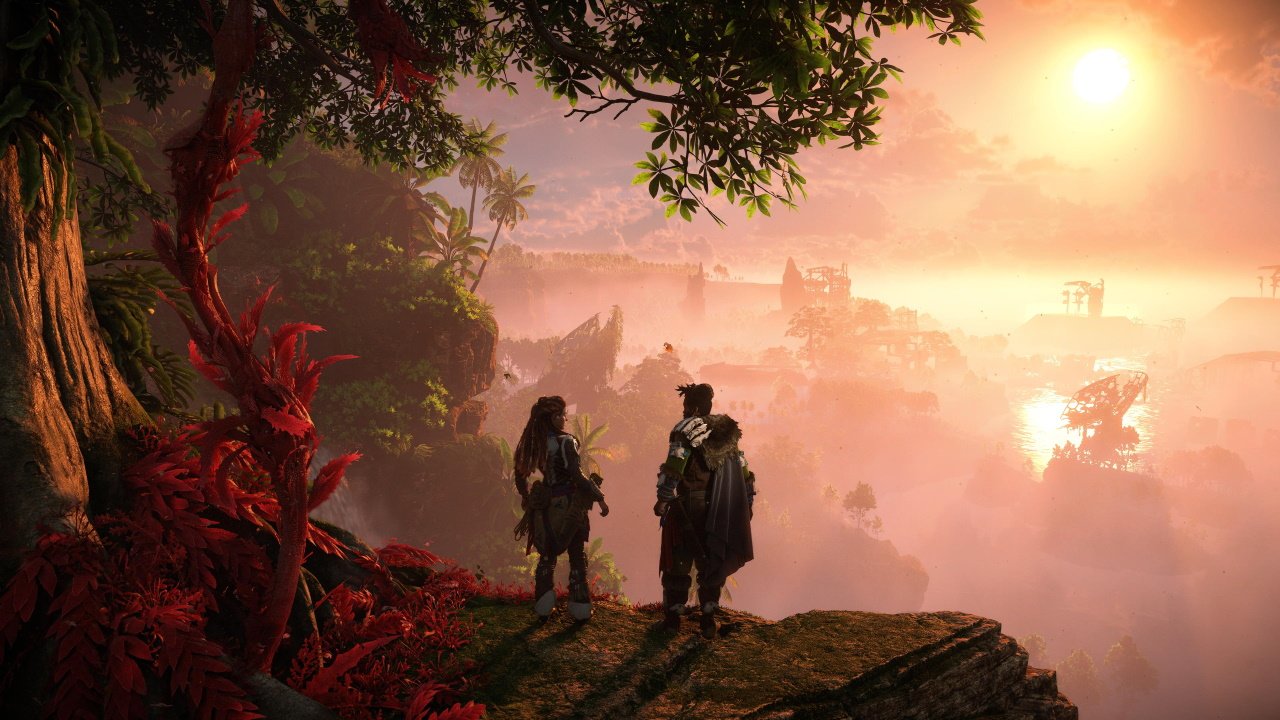 Get some decorating help for your battlestation with these interior design tips for the stylish gamer.

The first thing to note with Explorer vs Guided in Horizon Forbidden West is that your choice at the game’s opening isn’t final. You can swap between Explorer and Guided modes at any time under the General section of the Settings menu. Select Explorer or Guided under the Quest and/or Waypoint Pathfinding options.

The difference between Explorer and Guided pathfinding boils down to where your quest marker shows up. In Explorer mode, the quest marker – shown as a yellow diamond – will appear on HUD via the compass directional bar at the top of the screen. It'll be in the exact direction of the end point for that quest. With waypoints, it'll appear as a flag on screen in the direction of the exact point you marked.

In Guided mode, you’ll enable step-by-step pathfinding. This instead places the HUD marker on screen along the path you need to take to reach that quest or waypoint. It'll give you a series of markers with distances that appear repeatedly along the exact path required to reach your end destination, each one disappearing and moving to the next spot as you approach it. It’ll also stick to roads and paths, meaning you’ll encounter anything laid out along the way.

You can see the comparison between Horizon Forbidden West Explorer vs Guided modes in the image above. Both use the same quest, but one shows the icon on the compass, while the other is in the middle of the screen. Essentially, Explorer will still show you where you need to go, but it will leave it up to you to navigate your path to that point on the map. Guided will take you there step by step if you’re having trouble finding you way through the land.

It’s worth noting that Explorer will still lay out a trail on the map screen when you mark a quest or set a waypoint location, but you will need to check this to see if you’re following the path that the game lists. Many players prefer the freeform attitude of Explorer, as it immerses them in the world and keeps the number of HUD elements displayed on screen to a minimum.

On the other hand, Guided can help you encounter more activities and assists players who have trouble with directional navigation. It’s especially useful in busier settlements which feature a wealth of narrow pathways and different vertical heights.

That’s all we can teach you about the Horizon Forbidden West Explorer vs Guided comparison. Which one you choose to use is entirely up to you. For more useful tips for Aloy’s adventure, visit our hub page for Forbidden West.