Learn Zeke's location in Pokémon Legends: Arceus so you can complete Request 86: Gone Astray in the Icelands. 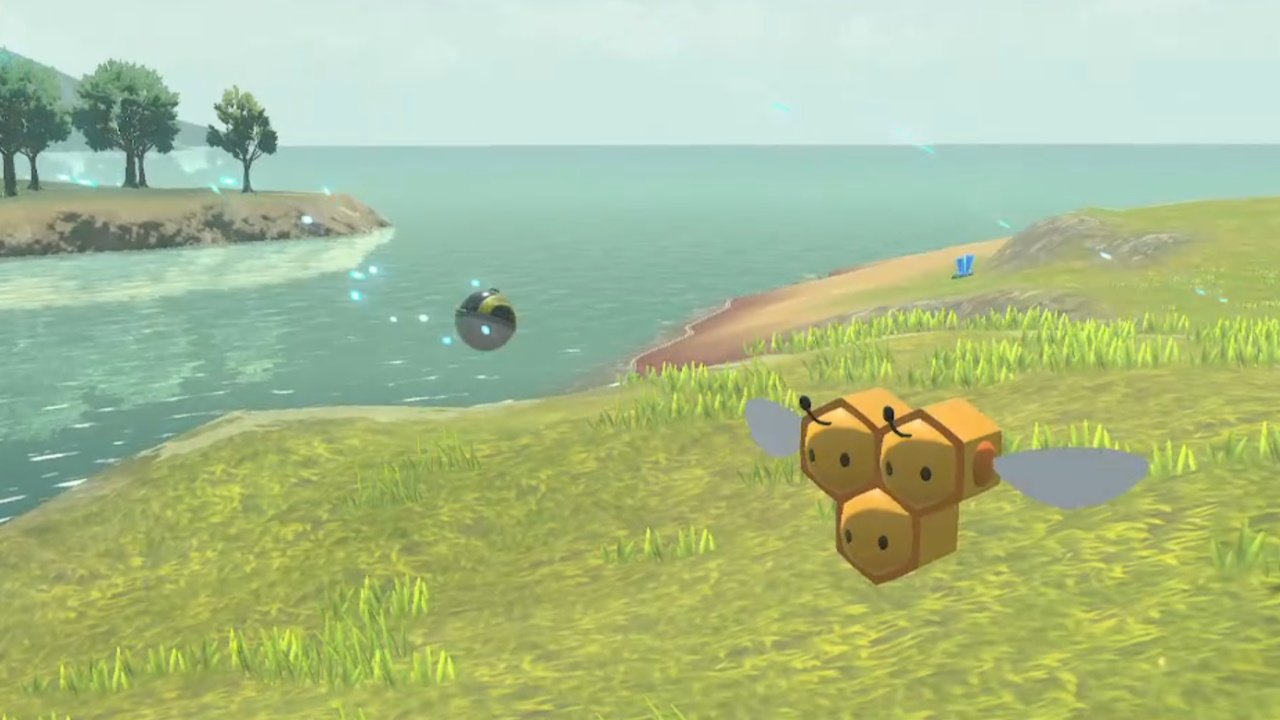 Find all Cobalt Coastlands wisps with our speed-friendly map and guide for Pokémon Legends: Arceus!

Unlike most Combee locations, the Ramanas Island Combee can only be found in acorn-filled trees. There are five trees on Ramanas Island which can contain a Combee, as highlighted on the map above.

The tree will need to be wiggling to contain a Ramanas Island Combee, but the appearance rate is quite rare. As such, you may need to enter the Obsidian Fieldlands area, travel to Ramanas Island, and check the trees several times before you find one.

If no trees are shaking, you’ll have to return to Jubilife Village then come back to the Obsidian Fieldlands again. Do this until one of the trees is wobbling, then throw a Pokémon at it. If you’re lucky, a Ramanas Island Combee will fall out, initiating a battle.

The Combee on Ramanas Island are quite weak – usually around level 16. If you happened to encounter an Alpha Combee, it will be around Level 32. As such, be careful about using stronger Pokémon in battle with them. We recommend throwing an Ultra Ball immediately to catch a Combee on Ramanas Island. It might escape once, but you should only waste a few before catching it.

Once you catch the Ramanas Island Combee, return to Almous in Jubilife Village. He’s inside one of the houses in the main village street. Set the Request as active if you can’t remember which house is his. He’ll give a slightly unsettling slurp as he tries the honey, then reward you with three King’s Leaf and three Dazzling Honey for your efforts. Not stellar, but at least you can tick this one off your list.

That’s all you need to know about how to catch the Ramanas Island Combee for Request 57: The Taste of Honey in Pokémon Legends: Arceus. For more tips and tricks for the game,,head to our hub page where we can help with all kinds of requests.