The Play and Plant program will also support reforestation in the United States. 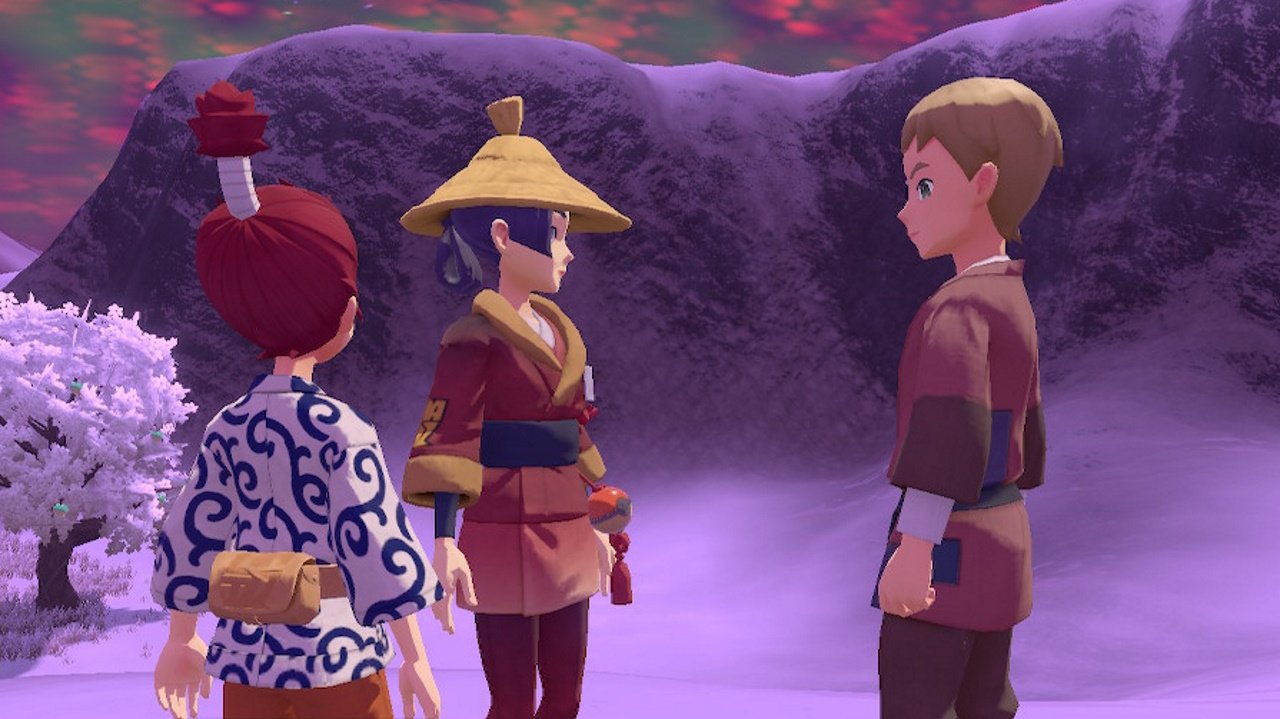 Learn how to catch a Combee on Ramanas Island to complete Request 57: The Taste of Honey in Pokémon Legends: Arceus.

For Pokémon Legends: Arceus Request 86: Gone Astray in the Icelands, you’ll be tasked with helping Wanda find Zeke in the Alabaster Icelands. Yes, that’s right, this time Wanda herself hasn’t gone missing. Instead, it’s her brother you’ll need to hunt down. You can use Ursaluna, to reach Zeke's location but the Icelands are massive, so we’ve put together a quick explainer for where to find Zeke below with a handy map.

In his first outing from Jubilife Village in years, Zeke has managed to get himself stuck down a hole in the Alabaster Icelands. To find Zeke in Pokémon Legends: Arceus, you’ll want to look for a ring in the ice at the map point marked above. Zeke's location is to the left of Avalugg's Legacy, down a circular hole in the ground.

Zeke has fallen directly into the hole, but thankfully, unlike the Alabaster Icelands wisps, you won’t need to search through the tunnels to find him. He’s directly by the wall as you drop down. Be warned, once you find Zeke and speak to him, you’ll have a fight on your hands.

Right after you talk with Zeke, you’ll be ambushed by an Alpha Glalie which has been stalking Zeke’s location. You’ve got no choice but to battle it, so we advise bringing along a fire type like Growlithe or Arcanine to end the battle quickly.

Beat the Alpha Glalie and you’ll find that Wanda has improbably alo managed to track you both down. A short lift up to the surface and you’ll reunite brother and sister once more. This is the final Gone Astray request in Pokémon Legends: Arceus, though Zeke will let you know that Wanda (and presumably he too) will no doubt need your help in future.

That’s all you need to know about Zeke’s location in Pokémon Legends: Arceus. Once you find Zeke and wrap up Request 86: Gone Astray in the Icelands, you’re free to get on with other requests such as tracking down the missing white Vulpix in the area!