Netflix is making a BioShock movie

Darling it's nicer, down with the splicers. 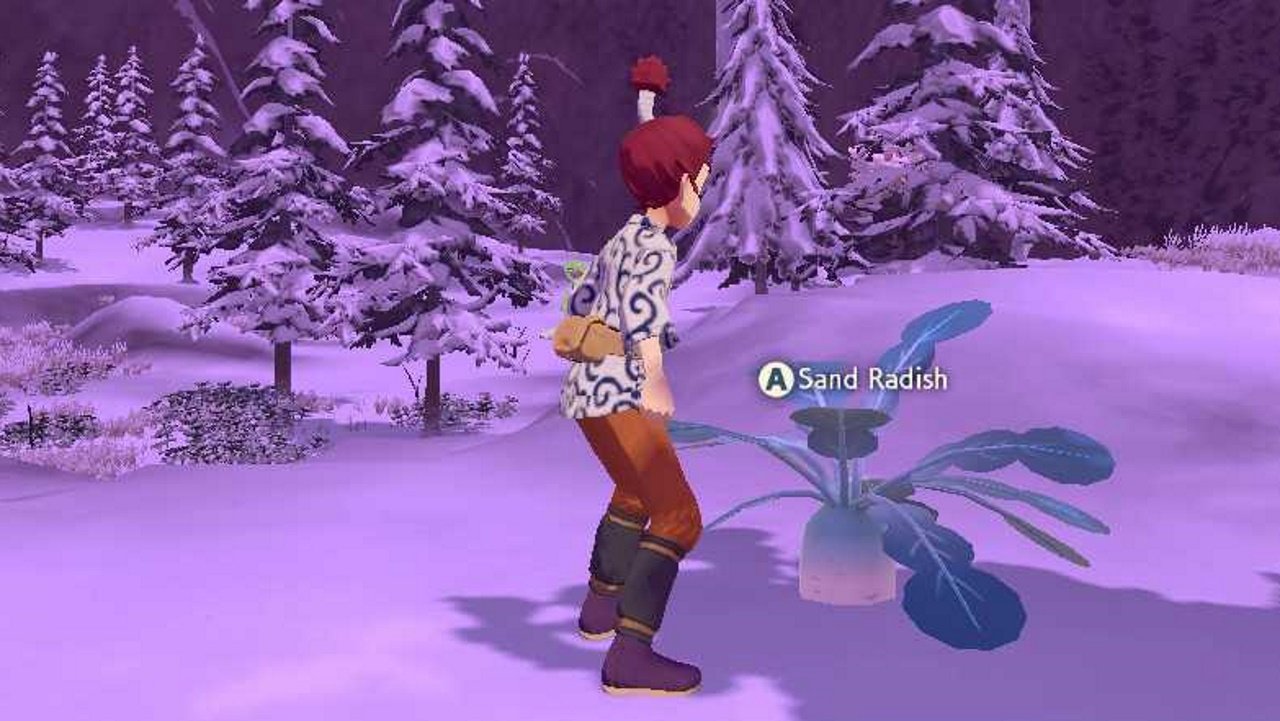 The Play and Plant program will also support reforestation in the United States.

This rare vegetable can be a pain to secure, so we’ve broken down all the methods to obtain it and the best Sand Radish locations below. Once you get this request from Choy at the store, follow the steps below to find the Sand Radish you need to give to Tao Hua.

We’ve found two consistent ways to get Sand Radish in Pokémon Legends: Arceus. The first is to purchase them from the Ginko Guild. Find the two merchants in Jubilife Village to the left of your house and speak with Tuli. She’ll list a large number of items, with Sand Radishes right at the bottom of the list. They’re pricey though, as you’ll need to cough up 800 Poké Dollars for each. That’s 2,400 for the three you’ll need.

If you’ve been collecting shards, that won’t be much at all. But if you’re strapped for cash, there are thankfully other options. You can find Sand Radish in both the Cobalt Coastlands and the Alabaster Icelands, though they’re extremely rare in the former.

If you’re looking for the best place to farm Sand Radish, we recommend heading to Heart’s Crag in the Alabaster Icelands. There are a couple of spawns here you can grab at the locations marked above, though you will need to avoid high level Pokémon including an alpha Gardevoir.  Look for a blue plant sprouting large leaves close to the ground.

You can also find a Sand Radish along the base of the southern cliffside that leads around into Arena’s Approach, and a few other spots in the Alabaster Icelands. However, it’s best  to simply grab the Sand Radish in Heart’s Crag, then warp back to the northern camp (provided you have set it up) and rest until the next day so that the Sand Radishes respawn.

Once you have three Sand Radish, return to Tao Hua in the Galaxy HQ to complete Request 71: New Wares Yet Again and this storyline! You can also use any spare Sand Radish to craft Twice-Spiced Radish which boosts your Pokémon’s attack power by 50%.

Now that you know the Pokémon Legends: Arceus Sand Radish locations, you can get on with other requests! While you’re exploring the Alabaster Icelands, make sure you check our map of all the wisp locations there as well.