How to manual in OlliOlli World

Learning how to manual in OlliOlli World will let you string tricks together like a champ. 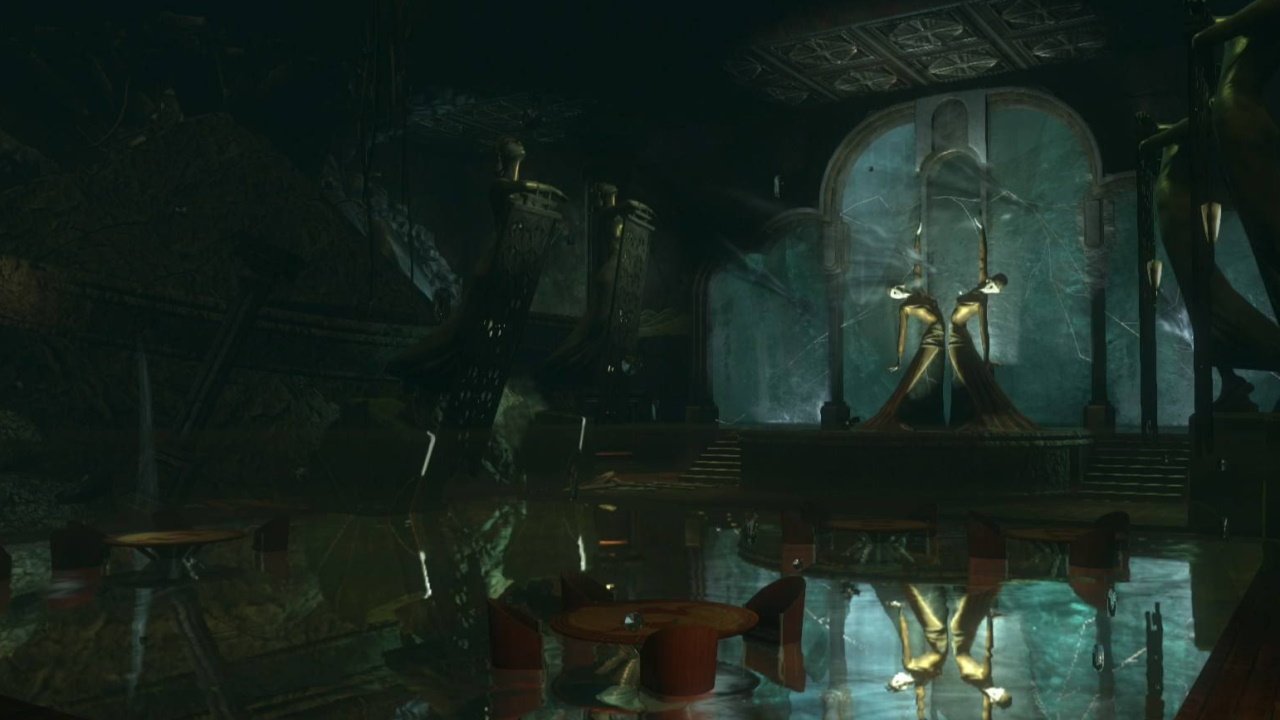 Netflix is making a BioShock movie

The best places to get Sand Radish in Pokémon Legends: Arceus.

The streaming service has partnered with BioShock series publisher Take-Two Interactive to bring a live-action film version of the submerged society shooter to life. Take-Two and Vertigo Entertainment are listed as producers for the project, which has yet to pick up a writer or filmmaker according to the Hollywood Reporter.

The original BioShock sees the player exploring a dystopian city housed deep on the ocean floor. Filled with scientists and so-called geniuses, the city was intended to be a place of freedom and luxury beyond the confines of standard societal law. Shockingly, things went terribly wrong terribly quickly and the failing metropolis is now riddled with Splicers, twisted people who modified their bodies to gain supernatural powers. They aren’t happy to see the player arrive, either.

Would you kindly…get excited because Netflix is partnering with 2K and Take-Two Interactive to produce a film adaptation of the renowned video game franchise BIOSHOCK! pic.twitter.com/lUqfaNlbc4

BioShock is far from Netflix’s first foray into the land of video games. The company has a wealth of adaptations already on the service or in production, including The Cuphead Show, which debuts this Friday, February 18.

The announcement for BioShock is of particular note, however, as the deal appears to have been signed with the potential of developing a full cinematic universe around the franchise. It’s not the first attempt at bringing BioShock to the silver screen, though. The Pirates of the Caribbean director GOre Verbinksi was originally set to produce an adaptation in 2008, but the project was eventually revealed as canned by the series creator Ken Levine after several years of silence.

Given sequel BioShock Infinite was set in a city soaring through the clouds and the games haven’t shied from the idea of multiple universes, the dystopian concept could certainly be spread to further locales. Another BioShock game is also reportedly in the works under a new development studio Cloud Chamber. The setting this time is marked to be an isolated Antarctic city (details via VGC).

There’s no word yet on when the BioShock movie is expected to start production or be released.