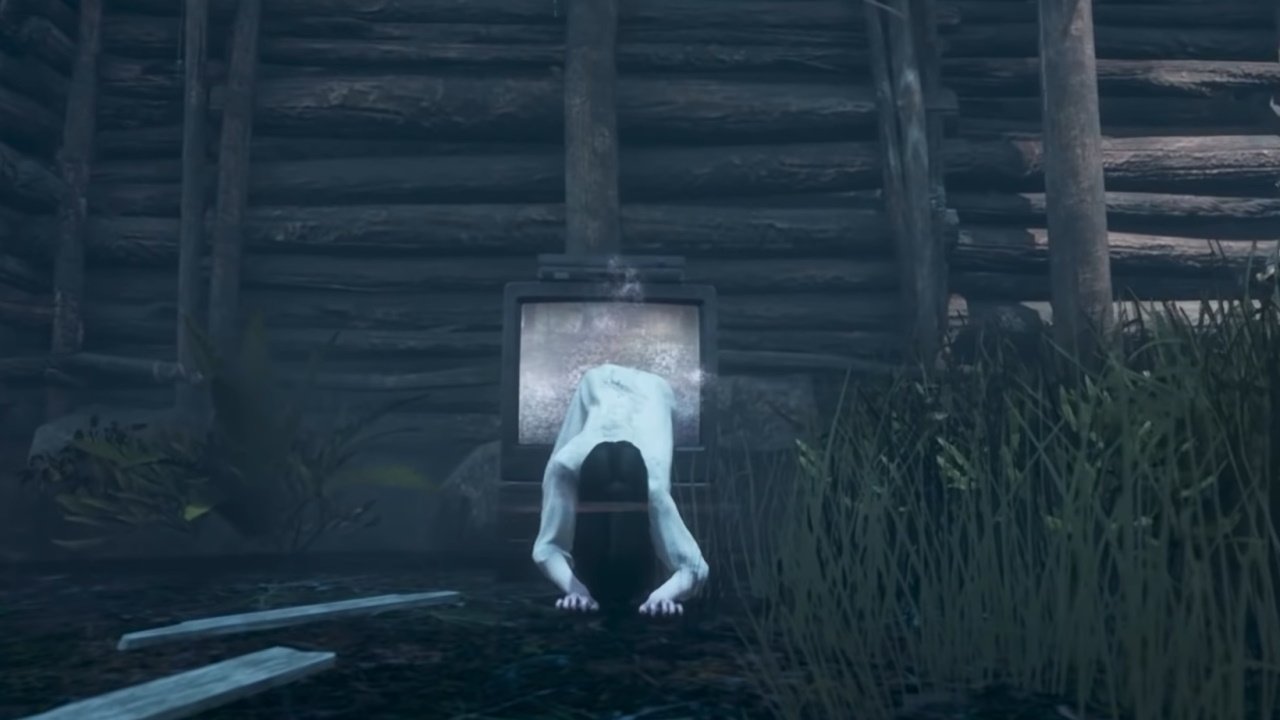 Request 83: Snow-White Vuplix in the Snow will see you tracking down Alolan Vuplix locations in the Alabaster Icelands of Pokémon Legends: Arceus.

Sadako Yamamura, the malicious yurei spirit from The Ring novel and moviews is joining Dead by Daylight’s list of sadistic Killers.

As if Dead by Daylight’s roster of murderers needed to get any more terrifying. Revealed in a teasing clip on the Dead by Daylight Twitter, Sadako will join the game in the Sadako Rising Chapter, due to commence March 8th. Don’t worry, we’ve got it on good authority that watching the reveal trailer won’t curse you to a grisly demise in seven days’ time. Check it out safely below.

Sadako will be partnered with a new male Survivor,Yoichi Asakawa. He’s based on a character from the film adaptation of the story. He’ll need to make expert use of his extra sensory perception if he’s to survive in the multiplayer hunting grounds of Dead by Daylight’s online matches.

While developer Studio BHVR has yet to officially post the abilities for each character, but the pair have already been added to the PC public test build. Sadako, known as the Onyro in Dead by Daylight, is only intermittently visible when within 32 meters of a survivor. She must fully manifest before attacking anyone, but can also warp around the map using TV sets which have been conveniently positioned, presumably by the Entity. Her perks allow her to regress generators after kicking them, see all survivors when one is unhooked, and force survivors to face constant skill checks when a generator reaches 90% completion.

In contrast, Yoichi Asakawa is able to heal faster and be seen by injured teammates through walls,  and is capable of hiding his scratch marks and blood trails after stunning a Killer. You can read the full list of powers thanks to the collective efforts of the Dead by Daylight Reddit community here.

The Sadako Rising chapter for Dead by Daylight will be released for all platforms on March 8.