A machine for your mantlepiece. 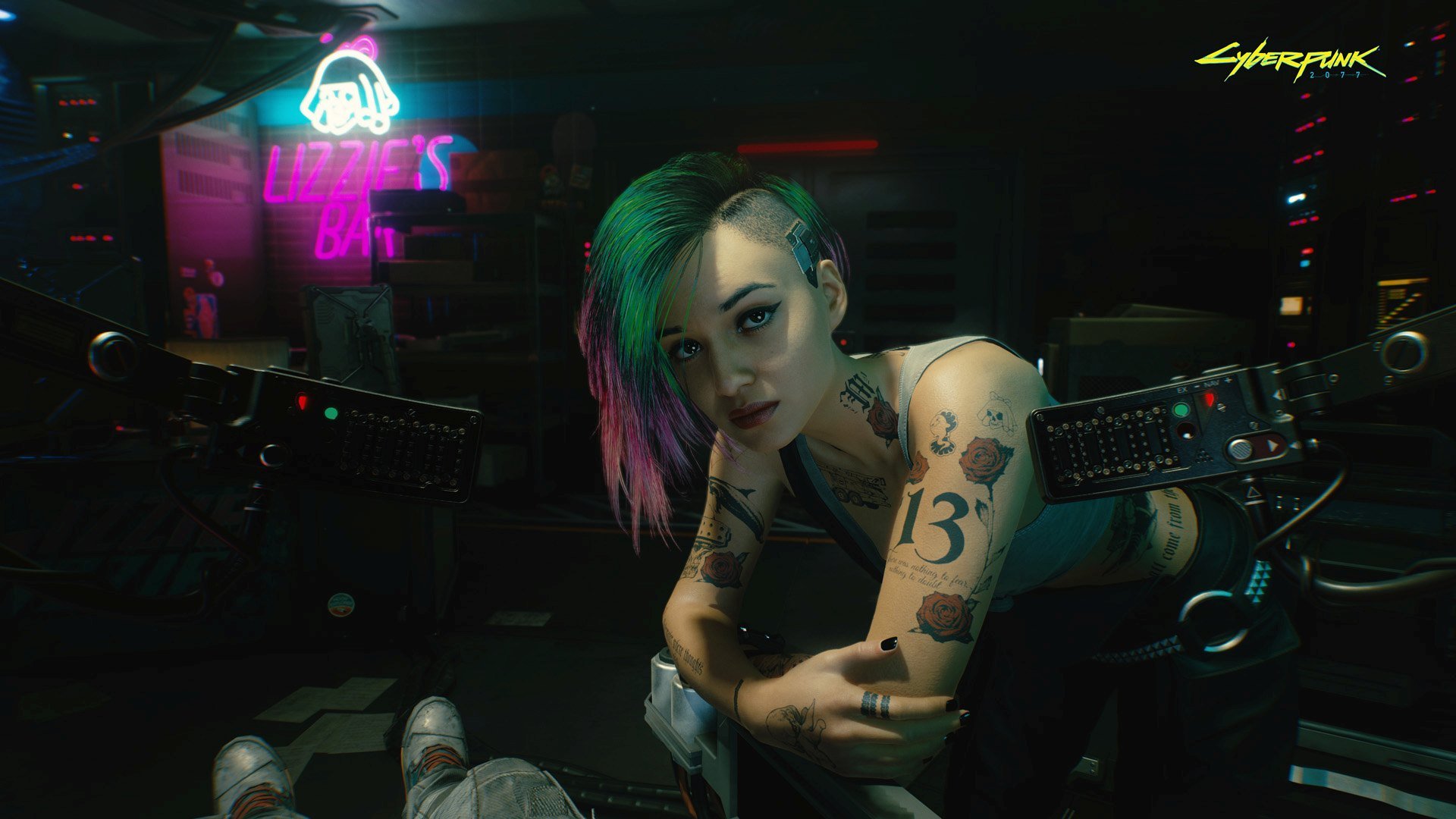 She'll be taking lives in far less than a week here, though.

CD Projekt RED have released the next-gen upgrade patch for Cyberpunk 2077 today in a surprise drop that should please gamers who have been waiting over a year for the game's major update.

Cyberpunk 2077 is now available on PS5 and Xbox Series X/S via a free upgrade for those who have the PS4 or Xbox One versions, as well as a five-hour free trial to entice those who may have been on the fence after the futuristic RPG's shaky launch. You can try the next-gen version of Cyberpunk 2077 for free at some point in the next 30 days, and if you're impressed then your save carries over to the full game if you buy it at the end of your five-hour trial.

The changelist for the patch 1.5 update is absolutely massive, and brings bug fixes as well as quality of life improvements, such as finally being able to change V's appearance midway through a game set in a future where you can walk into a salon and have a new face installed.

There's also a somewhat helpful, somewhat confusing chart to help you understand which major improvements will be available on which platforms. Basically the next-gen version of the game gets ray-tracing and other graphical bells and whistles, but also improved crowd reaction AI (one of the more memeworthy failures of the launch version). Previous gen versions receive some improvements, including rebalancing the gameplay, economy and loot systems, but not others like ray-tracing and spatial headphone audio.

The PC version of Cyberpunk 2077 receives all the upgrades your particular rig can handle, and also a handy benchmarking tool for you to easily tell how hard you can push your setup, which is really what the game looks like it was built for in the first place.

You can download the next-gen update for Cyberpunk 2077 for free now on your respective storefronts, though on PS5 you may need to manually change version by heading to the store page and hitting the three little dots to pick the newer version.