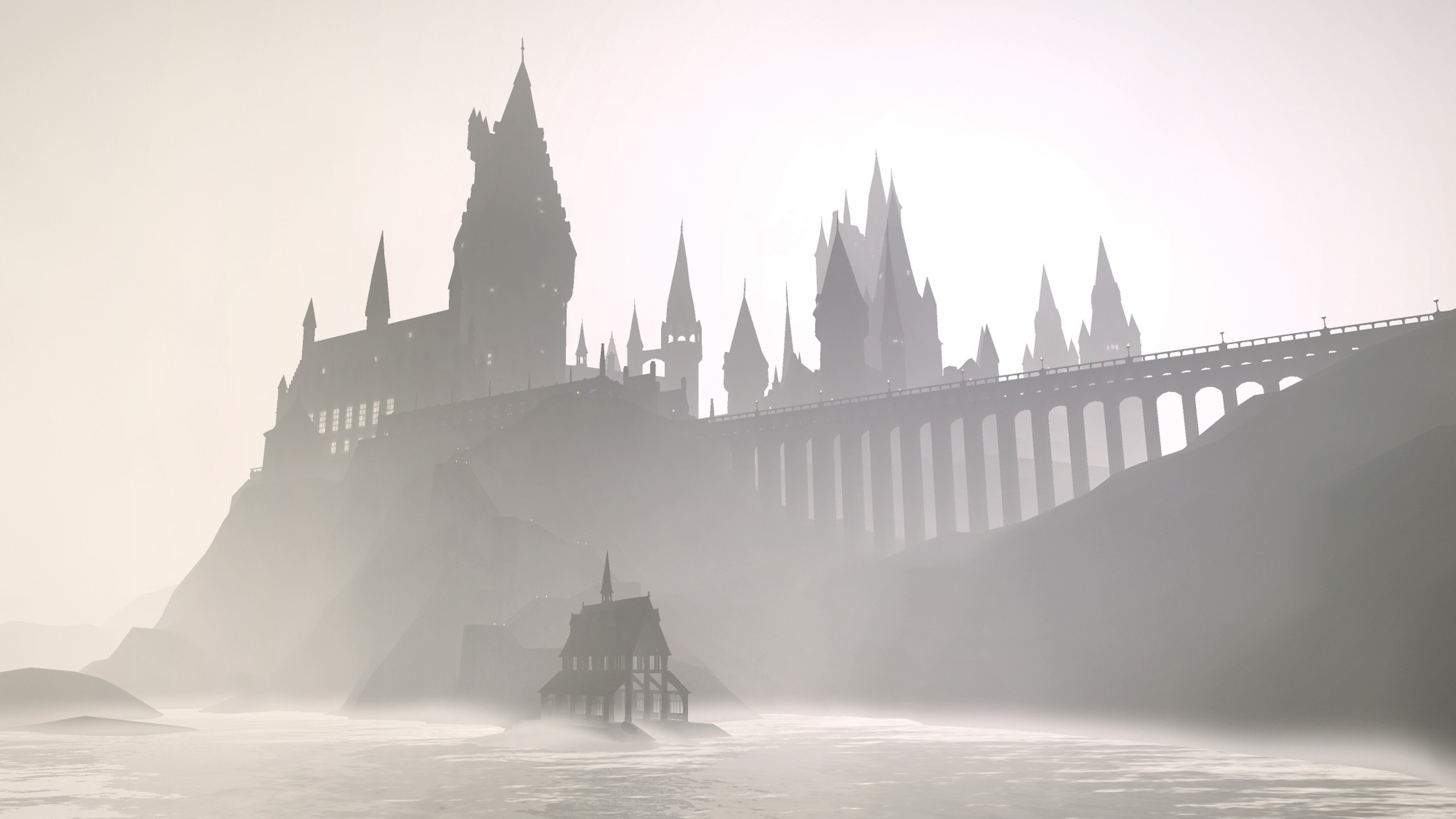 The game features a duck with a crossbow and a pig with anger issues.

A brand new gameplay trailer for the upcoming iOS and Android title, Harry Potter: Hogwarts Mystery, has been revealed. In the trailer, fans are able to get a closer look at a few key gameplay elements, including the Sorting Hat ceremony.

Other notable items in the trailer include ways that wands and spells can be used, and a few familiar faces.

While players won’t be able to interact with characters like Harry Potter or Hermione Granger (as the game is set before Harry’s time at Hogwarts), they will be able to encounter series staple Albus Dumbledore alongside potions master Severus Snape.

The primary objective of Harry Potter: Hogwarts Mystery is to give players the ability to control their own story. This is reflected in the way players can embark on potentially dangerous adventures and uncover hidden secrets in and around Hogwarts.

Additionally, players are freely able to befriend other students through the use of in-game dialogue options. This friendship can also morph into combat should the player wish to duel.

For those eager to participate in the game, there’s a spot of good news, as Harry Potter: Hogwarts Mystery is currently open for pre-registration on Google Play. After pre-registering, Google Play users will be alerted once the game has released and is available for download.

Alternatively, you can learn more about Harry Potter: Hogwarts Mystery by checking out the game’s official website.