Track down all Alabaster Icelands wisps with our speed-friendly map and guide! 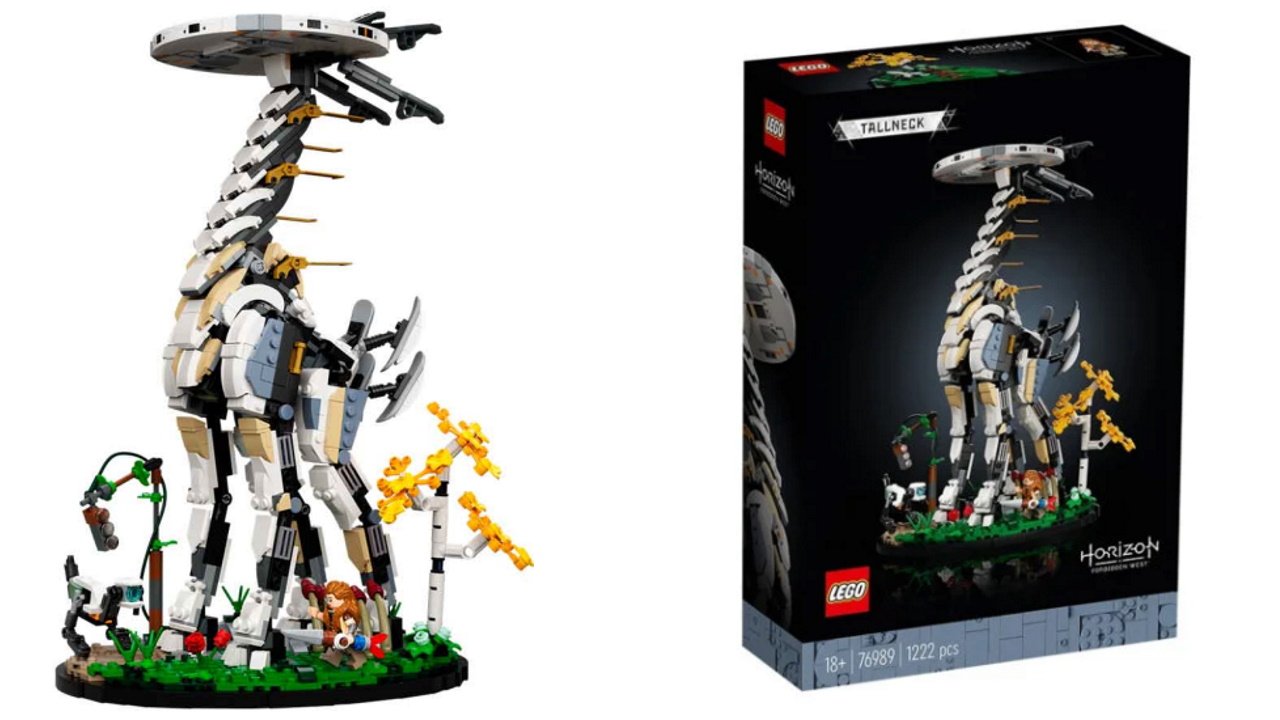 An official Horizon Forbidden West Lego set has been unveiled, and it's coming out soon.

The set features a mighty Tallneck towering above a tiny Lego Aloy, the protagonist of the video game series. A scene presumably paused shortly before Aloy scrambles her way up the majestic mechanical beast to unlock a new chunk of in-game map.

Closer inspection also shows off a tiny Watcher machine at the Tallneck’s base, and the ruins of a lamppost from the world’s ancient past.

Horizon isn’t the first game to get the Lego treatment. Nintendo’s Super Mario Bros. series has had a lengthy collaboration in recent years. A plethora of different course sets has been released since the original Lego Mario announcement in March 2020. The sets have been extremely popular according to the toy maker, meaning it’s no surprise to see the company investing in other video game franchises.

The launch of the lego set comes a few months after Horizon Forbidden West’s release on PS5 and PS4 this Friday, February 18. The sequel has already received critical acclaim, and is one of the most highly anticipated titles for Sony’s next-gen console. You can catch up on Aloy's story so far with our plot recap.

With a Lego Tallneck confirmed, we can’t help but wonder as to which other of Horizon’s robo animals and dinosaurs would make for excellent blocky building sessions. The new elephantine Tremortusk is an easy pick, but we’d also love to see the mighty Stormbird or terrifying Thunderjaw get the treatment as well. If only so that we’d have an excuse to make them battle one another.