From the team behind Heaven's Vault and 80 Days. 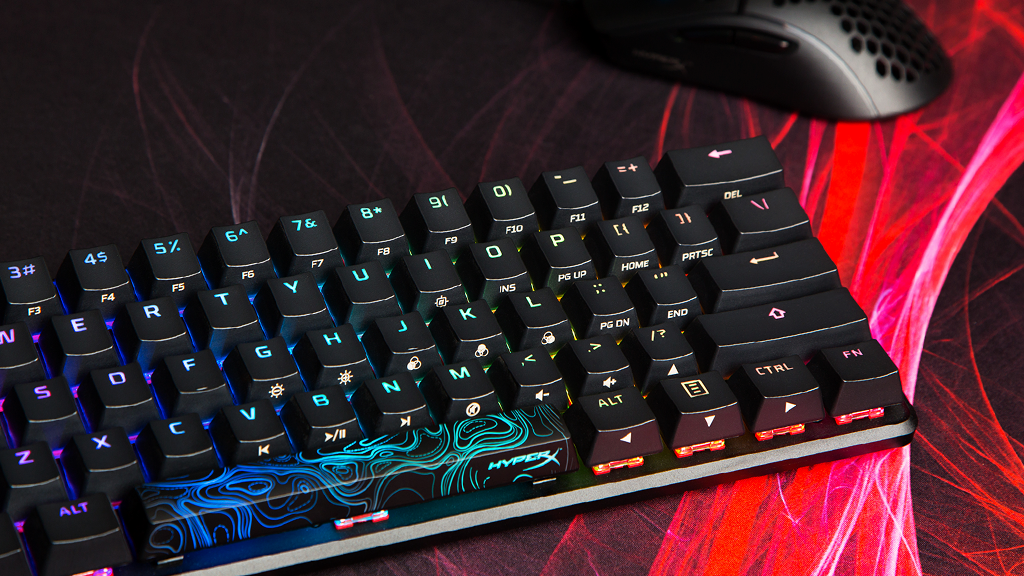 Dominate the field with our Control mode guide for Apex legends.

God of War is now out on PC, breaking free of the chains of PlayStation exclusivity with a Leviathan axe. One of the best games on PS4 is now one of the best games on PC, so if you’re up for a father-son adventure with Kratos, then you could be in for some long play sessions before you get bored. Even the strongest dad around can still appreciate comfortable gear, so check out some great ergonomic gear that’ll keep you slaying in comfort and style. Here’s our picks for the best gear for God of War on PC.

The nine realms look incredible in God of War’s PC port, thanks to full utilization of desktop GPU bells and whistles like DLSS, SSAO, and several other acronyms. But the game also sounds great, too, thanks to Bear McCreary’s appropriately epic score. To appreciate the swelling crescendos of the orchestral soundtrack alongside the visceral crunch of a wight’s jaw disintegrating beneath Kratos’ fists, treat yourself to the ultimate immersive audio experience with the HyperX Cloud Orbit S. 3D audio technology pairs perfectly with the game’s innovative single-take camera direction so it feels like you’re really swooping around watching Kratos fight The Stranger or toppling a giant statue. And if you start swooping around yourself to grab a drink during a cutscene, head-tracking sensors help keep the audio properly localized no matter where you happen to be looking.

For gamers who prefer a mouse and keyboard setup for their games, God of War’s PC release is a true godsend. However, long sessions roaming around Midgard can feel like a trial on the wrists after a while, even if you aren’t the one actually throwing a giant axe around. Be kind to your mouse hand with an ergonomic mouse like the HyperX Pulsefire Dart, with an easy sloping shape for full-hand palm and claw grips alike. It’ll also keep up with you on those long play sessions, with up to 50 hours of battery life on a single wireless charge.

God of War isn’t the only thing getting an upgrade this week, as the HyperX Alloy Origins 60 adds the option for tactile Aqua switches. You can now outfit the smaller size gaming keyboard with tactile HyperX mechanical key switches. Halfway between linear Red and clicky Blue switches, the Aquas have a slight bump in their actuation profile, so you’ll get tactile feedback when the switch activates, but without the loud click. It’s a combination you’ll appreciate when you’re trying to nail some of Kratos’ more difficult combos in the combat challenges without waking up the whole house… well, not waking them up with keypresses, at least.