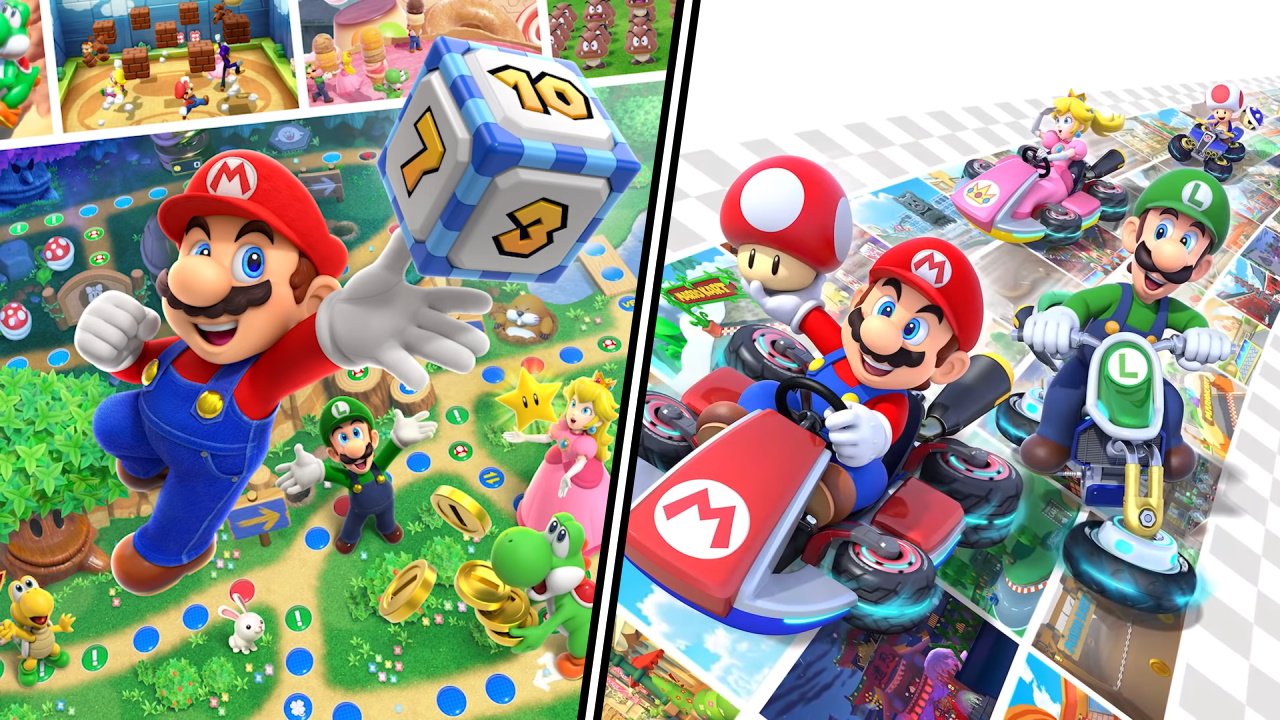 Nintendo should give Mario Party Superstars the Booster Pack treatment

Mario Kart 8: Deluxe is unquestionably the Switch’s biggest game. It seems few can resist the urge to screech around corners until those wheels flare with the telltale light of a powerslide boost. Despite being a port of a WiiU game, its sales figures leave even the likes of Super Smash Bros. Ultimate sputtering in its mushroom-boosted dust cloud. And even at five years old, it just keeps selling.

It should be a surprise that it took so long for Nintendo to unveil new DLC for the beloved kart racer. But then again, this is Nintendo we’re talking about. Many a Switch game has lain fertile ground for DLC expansions and additions, only to be left untouched as budding fan hopes slowly withered and died. In recent years, only Mario Golf: Super Rush seems to have been deemed worthy of drawing the Big N’s attention away from Smash.

Thankfully, when the news did arrive, it was glorious. Mario Kart 8: Deluxe’s Course Booster Pack will see a whopping 48 tracks added to the racer, within installments due up until the end of 2023. It’s an immensely generous offering. One that’s bubbling both with nostalgia for old-school levels, and excitement over the adaptation of newer tracks from mobile release Mario Kart Tour.

It’s also rather obvious, when you think about it. Mario Kart is a gargantuan series with a massive history. It’s never been afraid to pull tracks from the annals, but in an age of post-launch support, there’s really never been a better time to capitalize on that catalog.

Once again, it begs the question: why should things stop with Mario Kart? Last year saw the launch of Mario Party Superstars. A magnificent return to the mean-spirited antics of the series’ origins, Superstars offers five boards from Mario Partys 1-3, and more than 100 minigames drawn from every title released so far. It’s a fine package, certainly. But it’s also just begging to be built upon.

Mario’s minigame bonanza has flown partygoers to over 70 in-game locales, and has more than 10 entire entries’ worth of minigames to draw from. Sure, not every level or game has been great, but that’s a pool of party antics more than deep enough to skim the cream from the top. Especially when Superstars already opted for weaker stages like Woody Woods.

The reaction to the Mario Kart 8: Deluxe Course Booster Pack has been overwhelmingly positive. It’s also another massive draw for the Switch’s Online + Expansion Pack model. If we’re lucky that will translate into enough sales and subscriptions for Nintendo to push the concept further.

Super Smash Bros. Ultimate proved that DLC delivery for Nintendo’s party games can be enormously successful. Mario Kart 8: Deluxe’s newly announced pass feels like the company finally testing the waters for the rest of their major IPs. All we can do is hope they find it warm enough to invite their friends to the party as well.