Xenoblade Chronicles 3, a new Mario Strikers, and a mouthful of Kirby action marked a packed Direct. 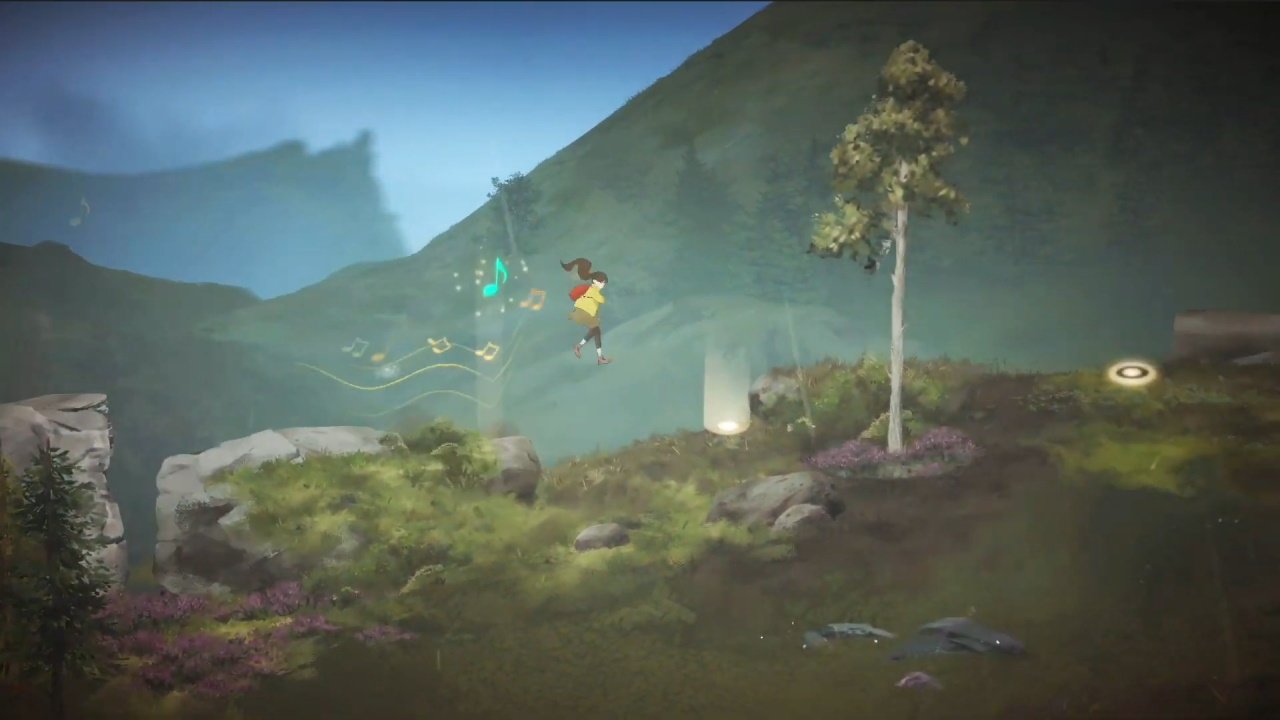 BOY! Get yourself the best gear for God of War on PC and commit deicide in comfort.

The indie studio behind 80 Days and Heaven’s Vault, inkle studios, has unveiled the first look at its next game: A Highland Song

Described as “a narrative adventure with rhythm and survival elements,” A Highland Song follows teenager Moira McKinnon as she runs away across the Scottish hills in an effort to reach the sea. She’ll be traversing both well-worn paths and newly discovered routes, but everywhere the land has a history to tell.

Scrambling across rocky landscapes and mist-wrapped peaks is no mean feat. But to help motivate you through the tricky task, rhythm-action sequences see the gameplay paired with music from the award-winning Scottish Folk bands of Talisk and Fourth Moon.

You can take a look at the first teaser trailer below. Just make sure you’ve got those headphone on to appreciate the sumptuous music as well.

Beautiful has become an expected adjective to apply to inkle’s releases, and A Highland Song is no exception. The game will see McKinnon running, jumping, and climbing in hand-drawn animations, all atop stunning painted backgrounds. The sidescrolling world promises rich detail, with “echoes, secrets, and songs” to uncover.

“Moira McKinnon has never seen the sea,” the official blurb reads. “For fifteen years she’s lived with her mum in a small house on the edge of the Scottish Highlands – then one day she receives a letter from her Uncle Hamish urging her to come to the coast. If she can reach his lighthouse for the solstice, a wonderful surprise will be waiting…”

The trip isn’t a one-off deal, however, as it sounds like roguelite or procedrual elements may come into play. The trailer description warns players to “be prepared to make the journey more than once, because a single trip isn't nearly enough to discover the Highlands' deepest secrets.”

A Highland Song is being developed for PC and Nintendo Switch.