How to do special tricks and grinds in OlliOlli World 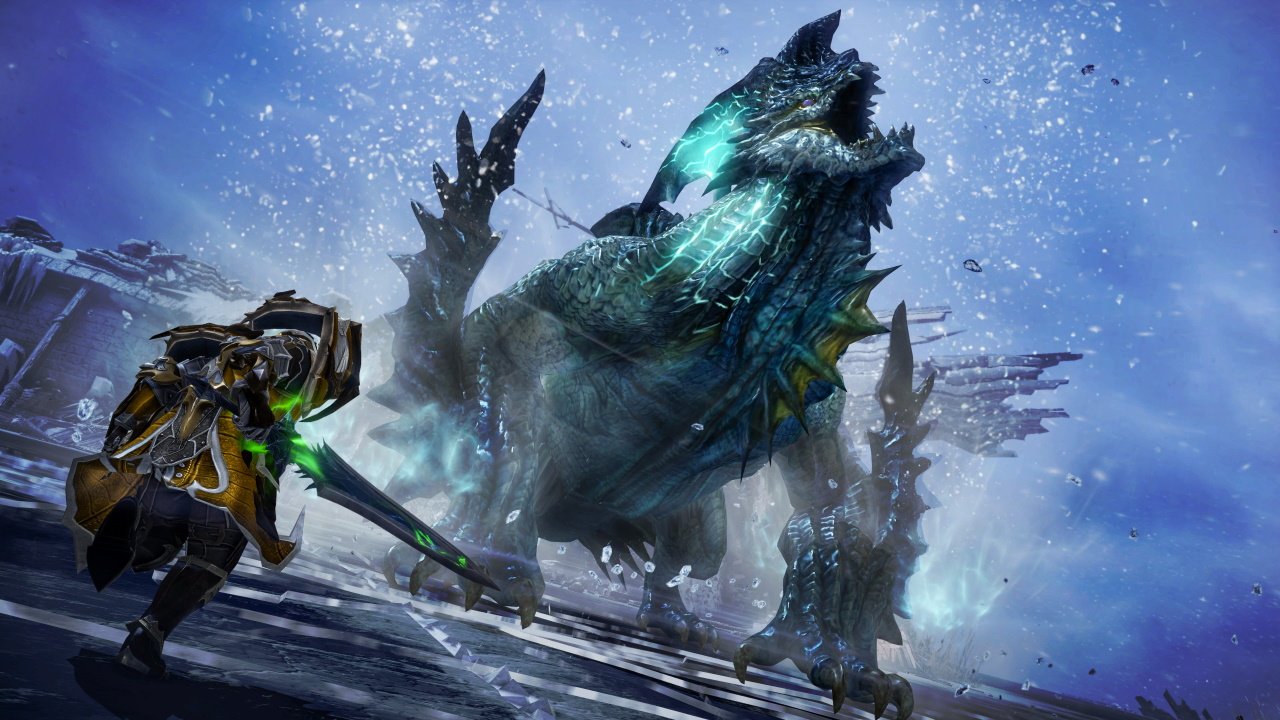 Synthetik 2's impressive UniversEdit tool lets you modify every aspect of the twin-stick shooter to your liking.

Developed by South Korean studio Smilegate -- most famous for online FPS CrossFire -- Lost Ark has already proven highly popular in Korea, Japan, and Russia. After a partnership with Amazon Games, the online RPG is due to launch for Western audiences via Steam on February 11. That hasn’t stopped it from soaring up Steam’s player charts already.

Thanks to early access granted by paid Founder’s Packs, the game has already shot up Steam’s player count charts. It currently sits at more than 200,000 concurrent players, with a peak of more than half a million (via Steam Charts). Purchasing a Founder’s Pack rewards players with three days of early access, along with a selection of in-game items to boost their starting progress.

The game is also proving highly popular on Twitch, with more than 300k viewers tuning in to see the game in action. That success has seen Steam struggle under the weight of interest. Lost Ark opened the gates to preloads this week, allowing players to download the 50GB file size ahead of launch. The resulting deluge of eager players saw servers crumble, with the developer acknowledging issues on Twitter.

We are now seeing improvements in players being able to download and decrypt the game, and have confirmed this with the team at Valve.

We will continue to monitor the situation.

Thankfully, it appears that things are back in order, meaning anyone still looking to load the game ahead of launch will find Steam capable of keeping pace. Smilegate expects interest to ratchet up again come launch on Friday, however, and has warned against server queues in advance.

Lost Ark marks another success for Amazon Games, following on from the impressive launch of MMORPG New World in September last year. It saw more than 500,000 concurrent players load the game up during its launch week, though the player count has dropped significantly since. Whether Lost Ark’s Diablo-style action will retain a more consistent player base on Steam remains to be seen.

Lost Ark will launch as a free-to-play title on PC via Steam on Friday, February 11.