How to do advanced tricks in OlliOlli World 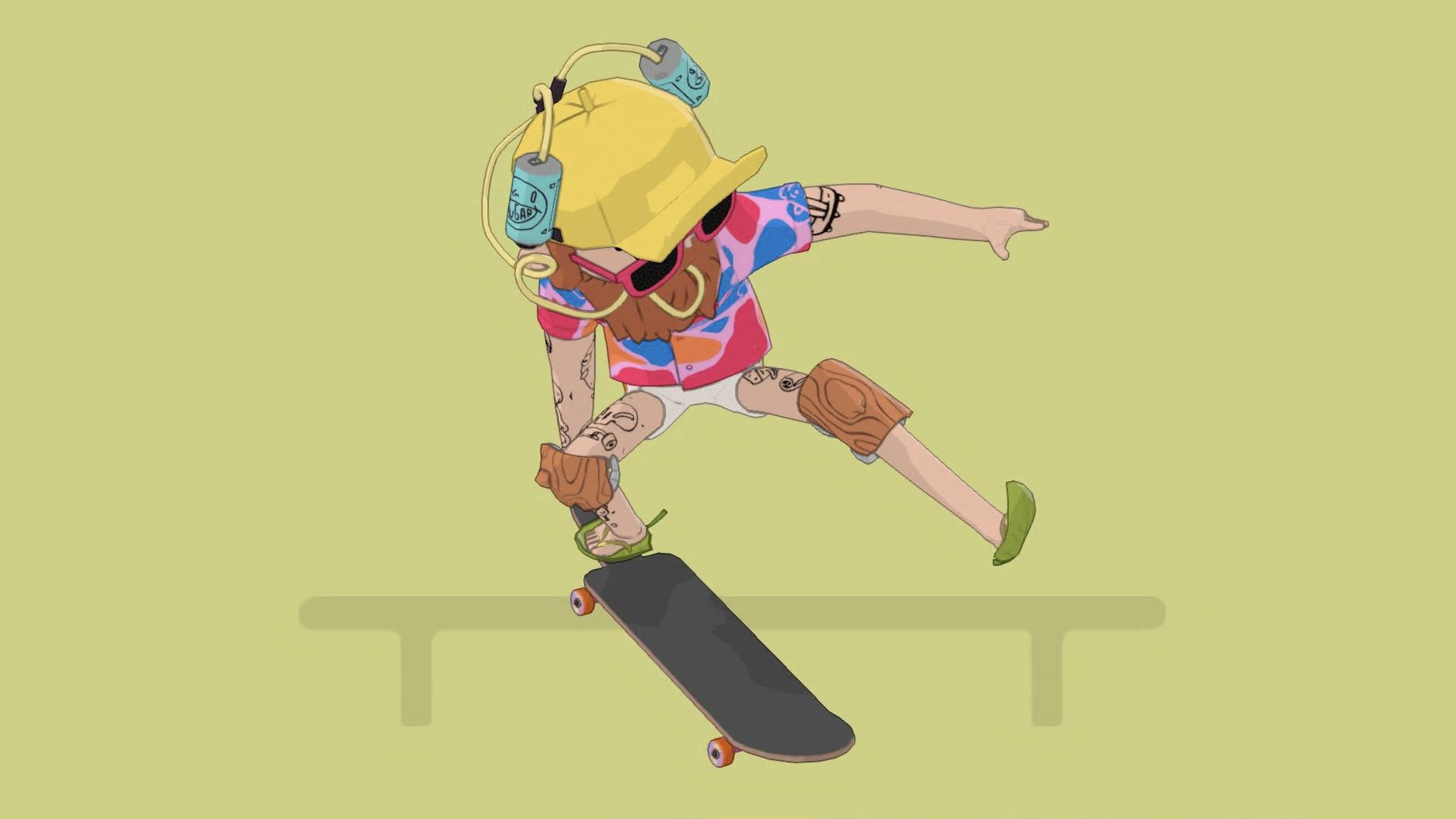 The online ARPG has pulled a peak of 500k players before it's full release on Steam.

Learning how to do special tricks and special grinds in OlliOlli World is the key to tweaking your runs enough to score big in the combos. Also if a challenge on one of OlliOlli World's harder levels asks you to perform a special trick, you need to know what your thumbs are in for.

Once you know how to perform special tricks, you can add them to your muscle memory repertoire and stomp out a high score that'll make the Skate Godz proud, so here's how to do special tricks and grinds in OlliOlli World.

How to do special tricks in OlliOlli World

Special tricks are simply much more complicated stick inputs than your usual kick and heelflips. To do a special trick in OlliOlli World, hold the left stick in an initial direction as indicated in the list above by the straight line from the center. Then rotate the left stick in the direction shown before letting go to do the trick.

For many tricks, like the Strawberry Milkshake, Fingerflip and Casper Flip, you need to rotate the stick back the way you initially began. This takes a lot of getting used to, so don't try to do it too quickly. You'll be surprised at how slowly you can perform the motions and when you let go it'll still register, play around with the timing and soon you'll be doing it automatically in the middle of a big combo.

How to do special grinds in OlliOlli World

Special grinds, like special tricks, add much more variety to your runs, which stops your combo score getting stale and losing points. Thankfully they're much easier to pull off than the double-directional rotations required for special tricks. To do a special grind in OlliOlli World, you simply need to begin any standard grind by landing on a rail with the left stick pushed in a direction, then push the right stick in a direction.

Which direction you need to push depends on the standard grind you began and also your orientation on the rail, if you've rotated. Pushing the right stick forwards or backwards from your direction of travel gives different special grind styles, as does pushing it towards or away from the screen.

Not all grinds have special versions to tweak into in every direction you can land on a rail in, so when you're on the rail try a bunch of directions to get the one you need. You'll know you're doing a special grind as the new trick name will be a different color with a "Rad" sticker next to it. If you can't tweak into a special grind, try pressing X/A while still holding the grind to rotate 90 degrees and try finding the tweak direction again.

That's everything you need to know about how to do special tricks and special grinds in OlliOlli World. Using these high-scoring moves you should have plenty of ammo in your personal tricktionary to get through the longest of combos without repeating a trick! Get out there and own the leaderboards!