Tobii on the future of eye tracking: 'Our eyes will guide the way'

Revolutionary advancements in VR and AR eye tracking are just a blink away from reality. 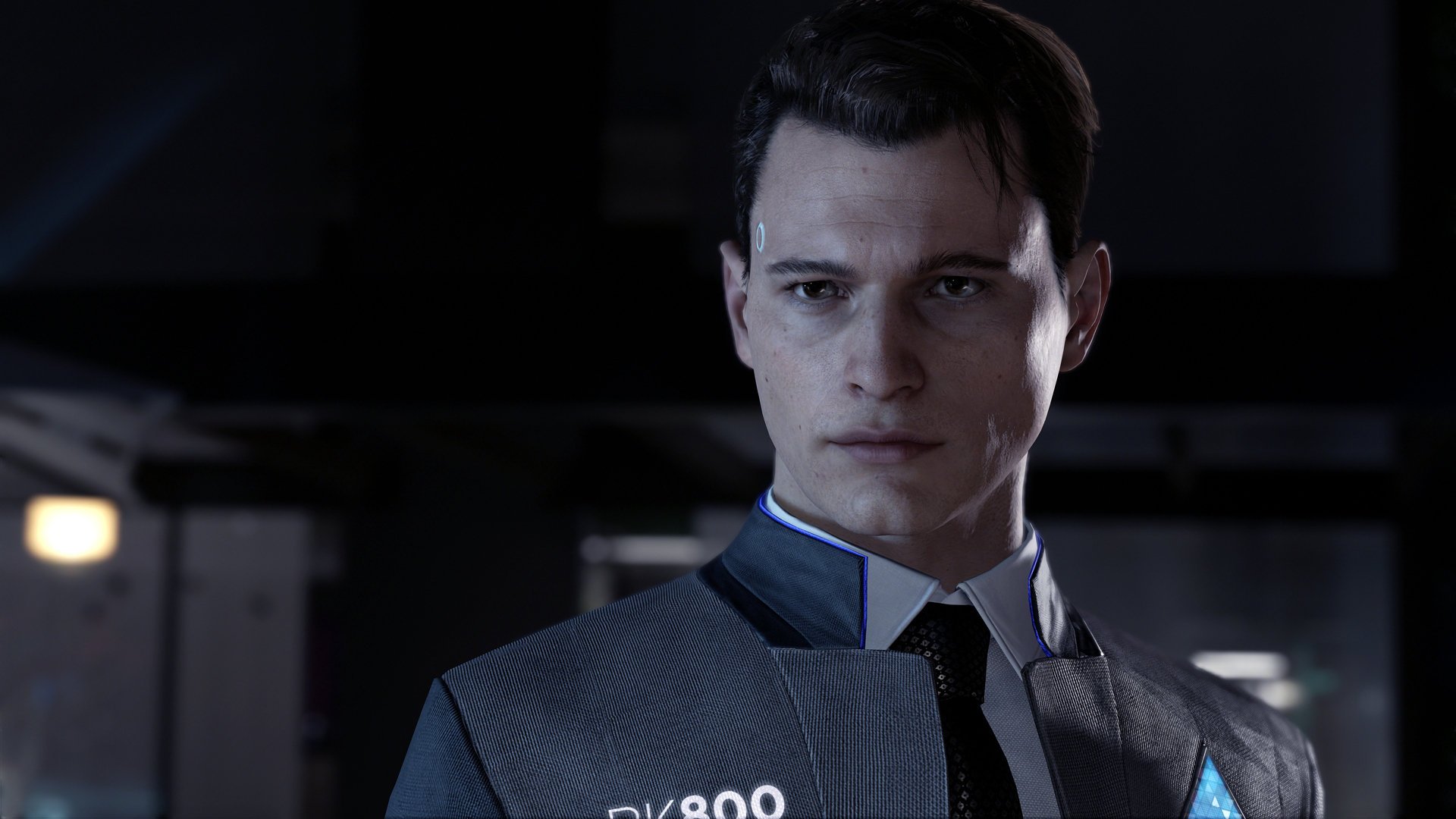 The trailer includes a glimpse at how players will be assigned houses via the Sorting Hat ceremony.

Quantic Dream officially unveiled the release date for their latest PS4-exclusive title, Detroit: Become Human, as May 25. On this date, players will be able to explore the game’s futuristic world where androids completing a variety of daily tasks for humans has become the norm.

The story focuses on three androids in particular (Connor, Markus, and Kara), all of whom begin to reject their programming. In doing so, they slowly begin to experience human-like emotions and the complications that come with them.

In terms of gameplay, players will be able to control multiple characters and help them make decisions, all of which can result in unforeseen consequences later on in the story.

For example, depending on the actions you take, you could wind up killing off key story members or miss scenes that would otherwise be important. As such, you’ll want to think carefully before making any decisions in Detroit: Become Human.

Fans eager to dive into Detroit: Become Human’s sweeping story arc will only have to wait two months until the game releases on May 25 for PlayStation 4. In the meantime, you can re-watch the game’s latest trailer down below.