Another game in the GTA series is definitely in the works as Rockstar confirms development is 'well underway'. 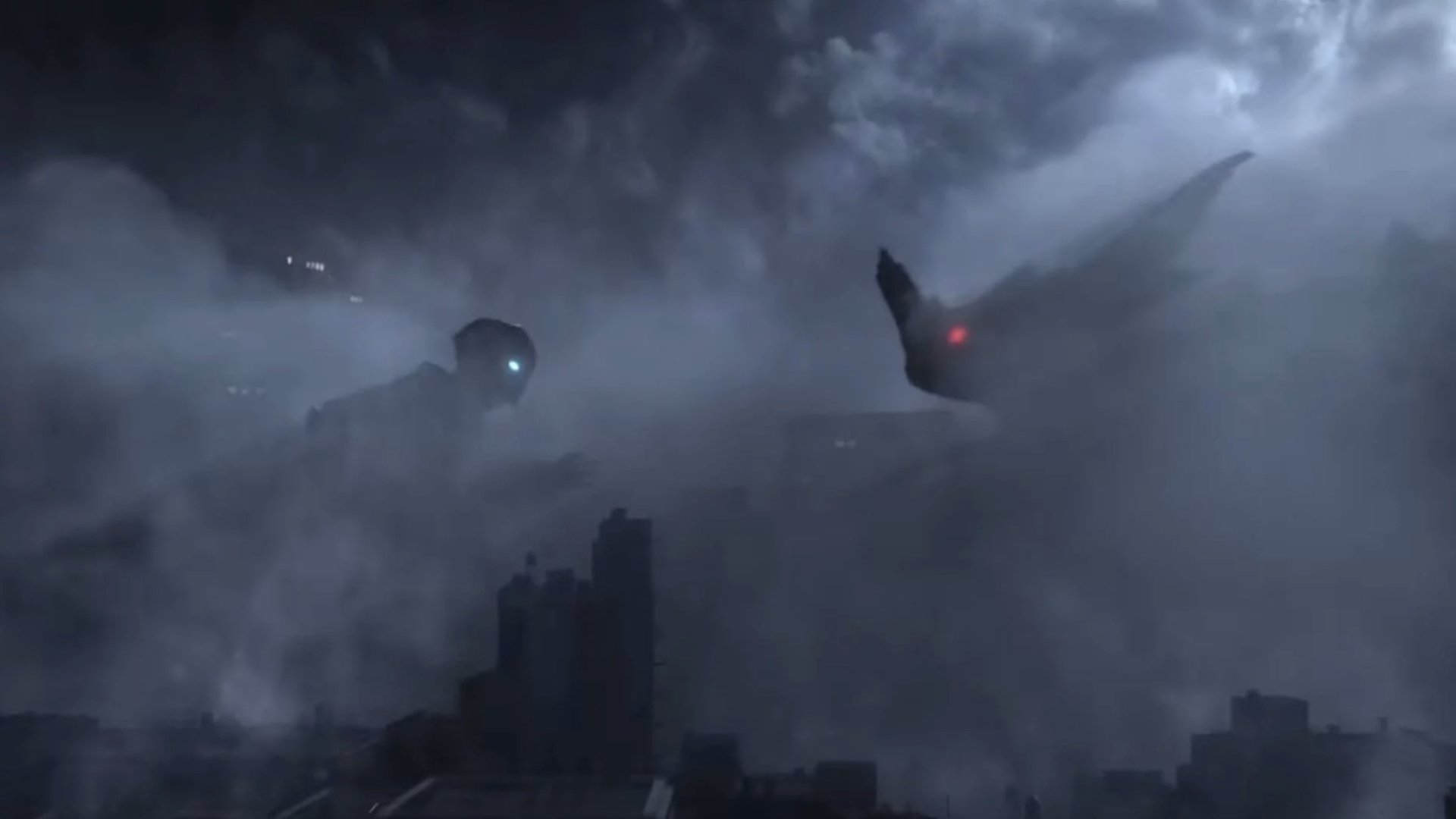 How To Set Up A Microphone For Gaming And Discord

Learn how to use a third-party microphone when gaming or chatting on PC.

Platinum Games CEO and co-founder Atsushi Inaba has hinted that the famed action studio could be looking towards live service game models.

In an interview with Famitsu (and translated by VGC) the new president and CEO of the company, taking over last month after Kenichi Santo stepped down, mentioned that he would like to see the developer make "games that can be enjoyed and loved for a longer period of time."

Speaking specifically in relation to the studio's still unrevealed Project GG, Inaba said: "Project GG is still in the stage of testing various things, so I can’t tell you much about it, but when it comes to future game production, we want to focus on creating games that are different from the past. I would like to focus on creating games that can be enjoyed and loved for a longer period of time.

“Of course, we would like to cherish and create small but brilliantly conceived games such as Sol Cresta, and games in which you can enjoy the process of clearing the game by going through one-off, well-designed stages, such as Bayonetta.

"However, the projects that we are trying to create for the future will be different in terms of their structure. Considering the changes in the market over the next five years or so, I think it is absolutely necessary for us to do this. I’m sorry for being so vague, but I think that’s all I can tell you right now."

The Japanese developer has been lauded for its tight combat and rewarding campaign single-player stories over the years, with titles like Devil May Cry, Bayonetta and the cult favorite Wonderful 101.

Project GG follows in the footsteps of Wonderful 101 as another game featuring giant action heroes in the style of Japan's tokusatsu action TV heritage (outsized superheroes fighting Kaiju among skyscrapers). It is said to be director Hideki Kamiya's climactic ending to a superhero trilogy of games, starting with Viewtiful Joe in 2003.

Platinum's next game, Babylon's Fall, is perhaps the first step along a path to realizing Inaba's ambitions of releasing live service games that captivate an audience for longer than their usual single-player stories. The MMO-style brawler, co-developed with Square Enix, is due out in March of this year.

With game subscriptions and microtransactions accounting for over half of revenue in Q4 of 2021, according to the latest figures from industry analysts NPD group, it's unsurprising that Platinum may want a piece of that pie.

It's unclear if Bayonetta 3, which finally resurfaced with a 2022 release date five years after its first announcement, will also follow this development and design philosophy.