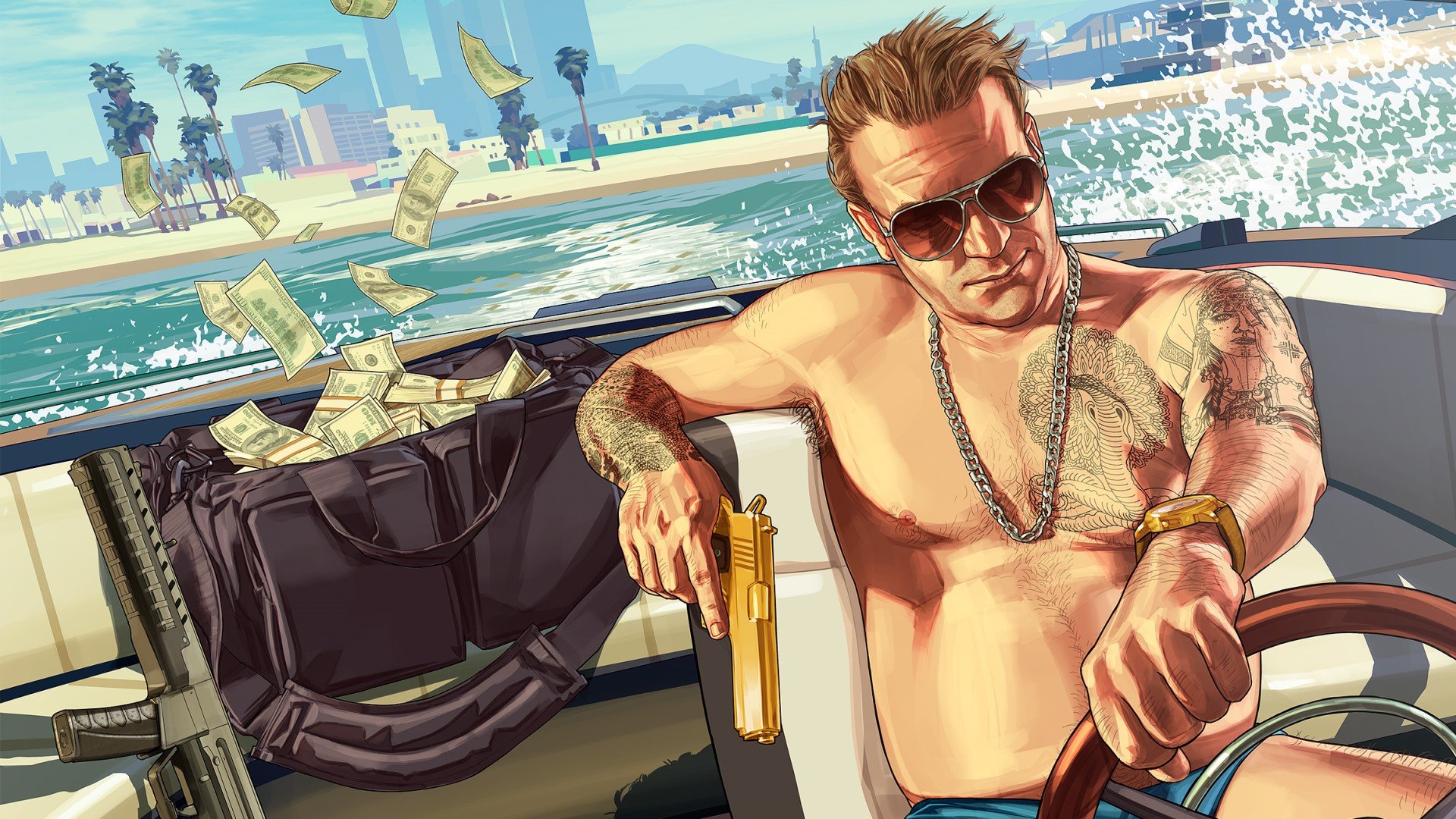 Bayonetta and Devil May Cry studio looking at ways to make games you play over longer periods of time.

Rockstar Games have finally confirmed that a new game in the Grand Theft Auto series is in development which is apparently "well underway" according to a blog posted today.

The blog post wasn't even about a potential GTA 6, it was just a community update on GTA Online's new contracts and progress on the next-gen GTAV release. Seriously, it's tucked away in a paragraph at the bottom, below information about a new tutorial being added to GTA Online in the next-gen release.

"With the unprecedented longevity of GTA V, we know many of you have been asking us about a new entry in the Grand Theft Auto series,” the statement reads. “With every new project we embark on, our goal is always to significantly move beyond what we have previously delivered – and we are pleased to confirm that active development for the next entry in the Grand Theft Auto series is well underway."

We look forward to sharing more as soon as we are ready, so please stay tuned to the Rockstar Newswire for official details.

On behalf of our entire team, we thank you all for your support and cannot wait to step into the future with you!

The news should be surprising to no one (well, apart from asking why it took them this long to confirm it) as GTAV continues to be one of the highest selling games almost a decade after it first released on the PS3/Xbox 360.

That success could potentially have contributed to Rockstar's reluctance to announce a successor, as the online component of GTAV is its core selling point right now, and if its audience knows the end is near they may jump ship early.

GTAV's current generation release on PS5 and Xbox Series X is planned for March 15, and industry analysis of Rockstar publisher Take-Two's growth forecasts suggests the release period for a potential GTA 6 could be in the 2024 fiscal year, so there's still a good year or two of life left in GTA Online yet.

What setting do you think GTA 6 will take place in? And will you be whiling away the years waiting to play it in GTA Online?