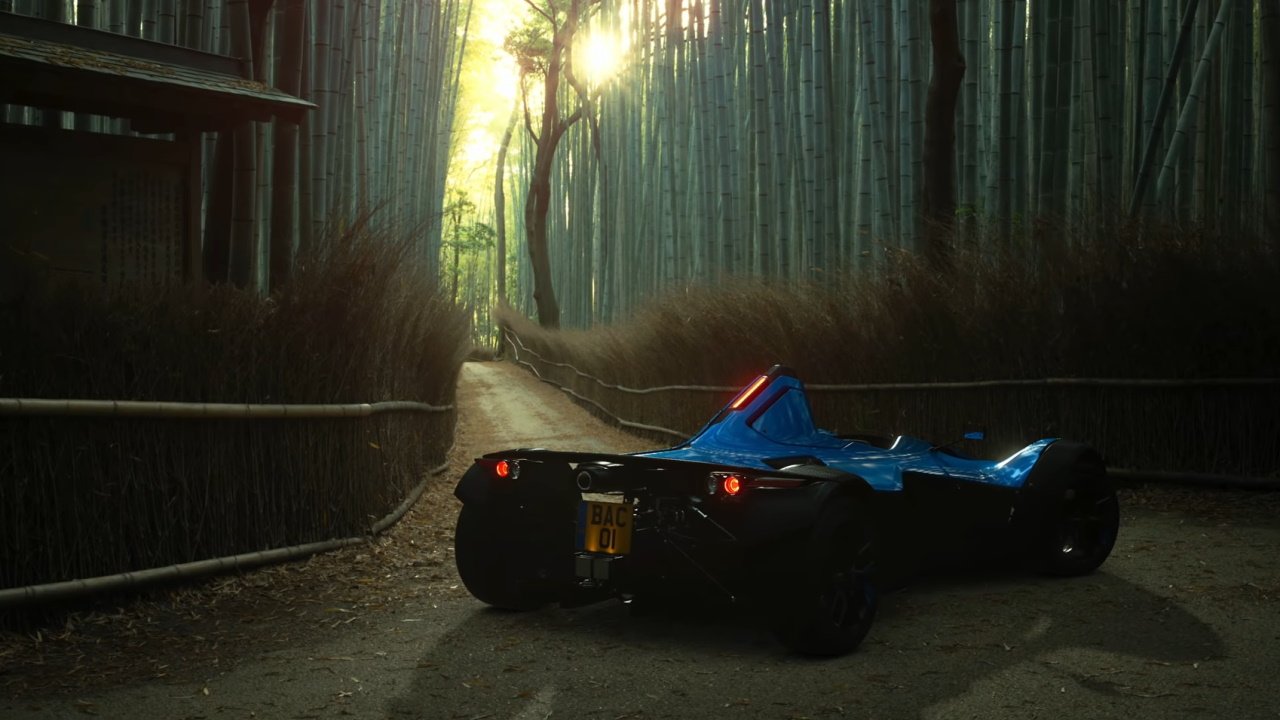 Gran Turismo 7 State of Play: All the new details we learned

It’s been nearly nine years since Gran Turismo 6 launched on the PlayStation 3, and an entire generation of consoles has come and gone since. In 2022, the sleek, high-end racer is set to slide smoothly around the bend and onto our screens once more thanks to the release of Gran Turismo 7 for the PS5 and PS4..

As the series’ 25th anniversary approaches, the excitement engine has been humming away in the background. This week, developer Polyphony Digital gave us our first in-depth look at the upcoming title. Here’s everything we learned from the Gran Turismo 7 State of Play.

First up, the numbers. Gran Turismo 7 promises to include more than 400 cars from across the full length of motorsports history. Pair that with 34 locations (and 97 layouts for those locations), and you’ve got quite a degree of replayability to your road action.

Tracks will include both real-world circuits and ones created for the game. For those based on real tracks, you can expect them to fit the scale accurately, so circuits should take the same time in-game as they would if you were to actually set wheels to tarmac there. Polyphony promises even more will be added after launch, as new cars and tracks join the game’s roster.

When purchasing cars, players can peruse three different retailers to source what they need. Brand Central exclusively sells cars released from 2001 onwards, and will form the bulk of car sales. The used car dealership allows you to snag older models at a discount price. A discount that is, provided said car hasn’t become a prized collectable. Cars that are worth more as dated models in real life will be reflected here. Prices and stock are set to shift daily, too.

Finally, there’s the legendary car shop. This vendor will only stock cars that have earned a permanent place in motorsports history, carving a space in the minds of racers and racing fans alike for eternity. If you’re looking to shop here, you’re going to need to spend big.

In many ways, Gran Turismo 7 wants to act not just as a racing game, but as a virtual museum and celebration of high-speed racing. You’ll be able to admire the glistening bodies to your favorite vehicles, yes, but there’s also a wealth of information covering the foundations of modern racing and famous car brands like Porsche to explore. Stop by Brand Central and you can break up your shopping with a trip to the showroom and museum for each brand, learning the genealogy of the modern cars you’re racing.

Series producer Kazunori Yamauchi says that Gran Turismo 7 will aim to be something that “all players can enjoy”, but that doesn’t mean the game is toning down it’s focus on realism. Gran Turismo 7 will feature one of the most advanced weather models yet in a racing game.

Weather systems are being modelled to accurately represent the regions of the world for each track. Those changes will impact visual effects like the stars and planets in the night sky above, but also factors like traction, the slipstream effect, and car performance.

Rain, the bane of many a driver’s perfect runs, will behave realistically too, pooling in appropriate sectors of a circuit, then evaporating slowly to leave some areas dry while others remain dangerously slick. You’ll even find some races face split weather fronts, as rain coats one section of a circuit but leaves the rest dry.

The center of Gran Turismo 7’s main menu is the Car Café. Here, you’ll be offered a literal menu of classic cars, each page listing you a suit of challenges to take on. Score third place or higher in the races listed by each page of the menu and you'll unlock classic designs while earning extra rewards in the process.

At certain stages, the café will also play host to the creators of the cars you’re unlocking. They’ll talk you through the design process behind the famous vehicle, sharing their inspirations and thought processes.

Naturally, you won’t just be racing cars in Gran Turismo 7. There’s a plethora of tuning options for car tinkerers to lose themselves in as well. New parts can be purchased to improve your car’s performance as you work through the main modes, but you’re also free to tweak almost every aspect of the car you can dream of. That freedom applies to paint and stickers too, with Gran Turismo 7 allowing players to apply more adjustments than ever before to the cars they own/

A brand new feature to Gran Turismo 7 is the Music Rally mode. No doubt a chance to lose yourself in zen-like cornering perfection, Music Rally sees you enjoy a selection of tracks as you zoom around tracks of your choice. The game will even sync the replay to the beat of the track, meaning you can generate your own music highlight reels as you race.

And finally, what good would all that ray-tracing be if it wasn’t for a photo mode? Scapes is Gran Turismo’s take on virtual car cinematography, and it looks mightily impressive. Pick a car and you can place it in more than 2,500 locations around the globe before adjusting options to create photorealistic images, or even capture scenes beyond the capabilities of real-life cameras.

With DualSense features built in, GT7 is shaping up to be quite the experience for car-lovers. And with 3D Audio support, you'll definitely want to make sure you've got a HyperX headset that can really bring those engine roars to life. What are you most excited for in Gran Turismo 7? Let us know in the comments down below. Gran Turismo 7 is set to release for PS5 and PS4 on March 4.