Grab an adorable canine pal by learning where to find Growlithe in Pokémon Legends: Arceus 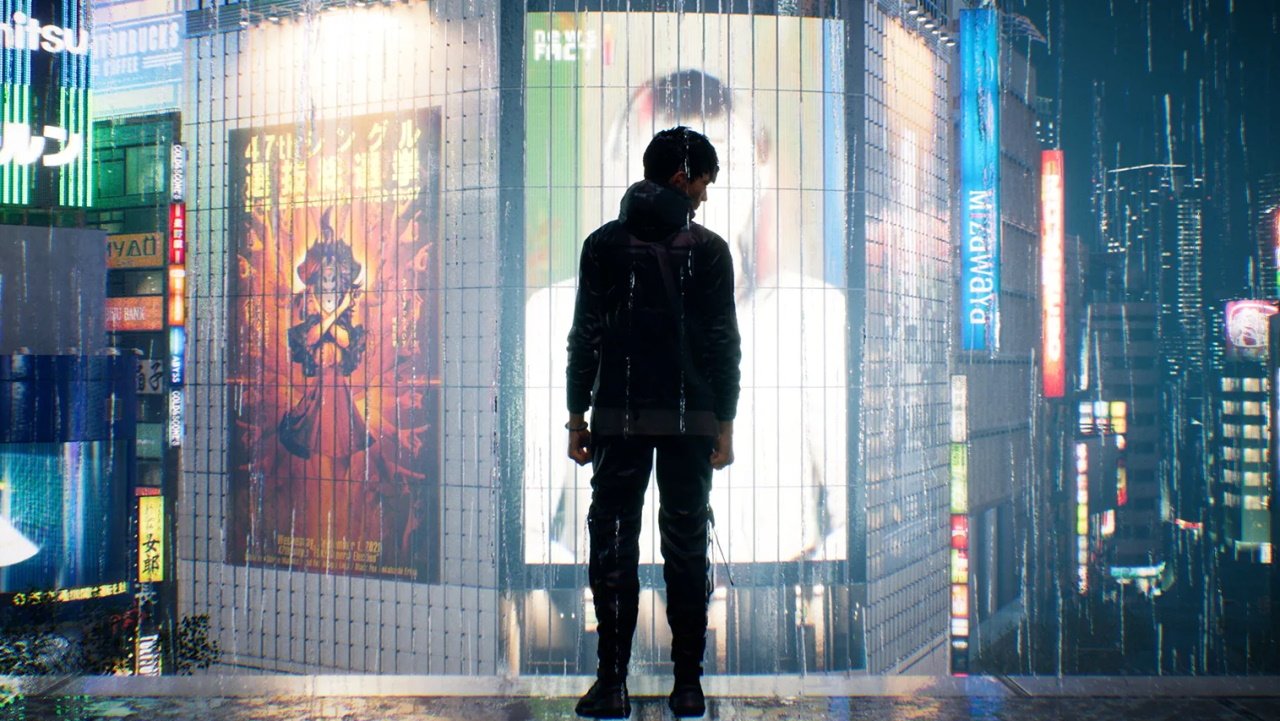 Gran Turismo 7 State of Play: All the new details we learned

GT7 will let you take a trip to the Car Café, cruise to the beat in Music Rally mode, and so much more.

After being possessed by a mysterious spirit, the Ghostwire protagonist finds themself as one of the few humans left in a Tokyo overrun by malicious spirits. The answer to fighting back? Ethereal weaving.

The player will be able to make use of elements like wind, fire, and water to unleash explosive strikes and precise slices from their fists, both up close and afar. And given the twisted monstrosities prowling the streets, afar is looking mightily preferable right now. Finishing blows see the spectral entities wrapped in wires, pulled taut until the breaking point shatters them into shards.

The tempo of combat looks rapid, with enemy strikes demanding the player counter with well-timed blocks and parries before unleashing their own flurry of strikes. Each set of abilities can be upgraded, adding new tools including what looks like instant stealth takedowns that’ll exorcise the grotesque targets you sneak up on.

Magical hands aren’t the only tool at the player’s disposal, however. Traditional weapons like bows are partnered with talismans and unique weapons. Traversal is a core aspect too, with the player capable of grappling their way upward and across the rooftops of the neon city by latching onto Tengu Yokai.

By cleansing corrupted Tori gates throughout Tokyo, the menacing cloud that lies over much of the city can be pushed back. As you explore, you’ll also encounter sinister, non-euclidean sectors in which space and even time can’t be trusted.

The deluxe edition of Ghostwire: Tokyo includes several in-game cosmetics and weapons, including the Shinobi outfit, Streetwear Outfit Pack, and Kunai weapon. Anyone who pre-orders the digital deluxe edition will gain three days of early access ahead of the official release.

Ghostwire: Tokyo is set to release March 25 on PlayStation 5 and PC.