Kirby Star Allies demo has arrived on the European eShop

It sucks four times as much. 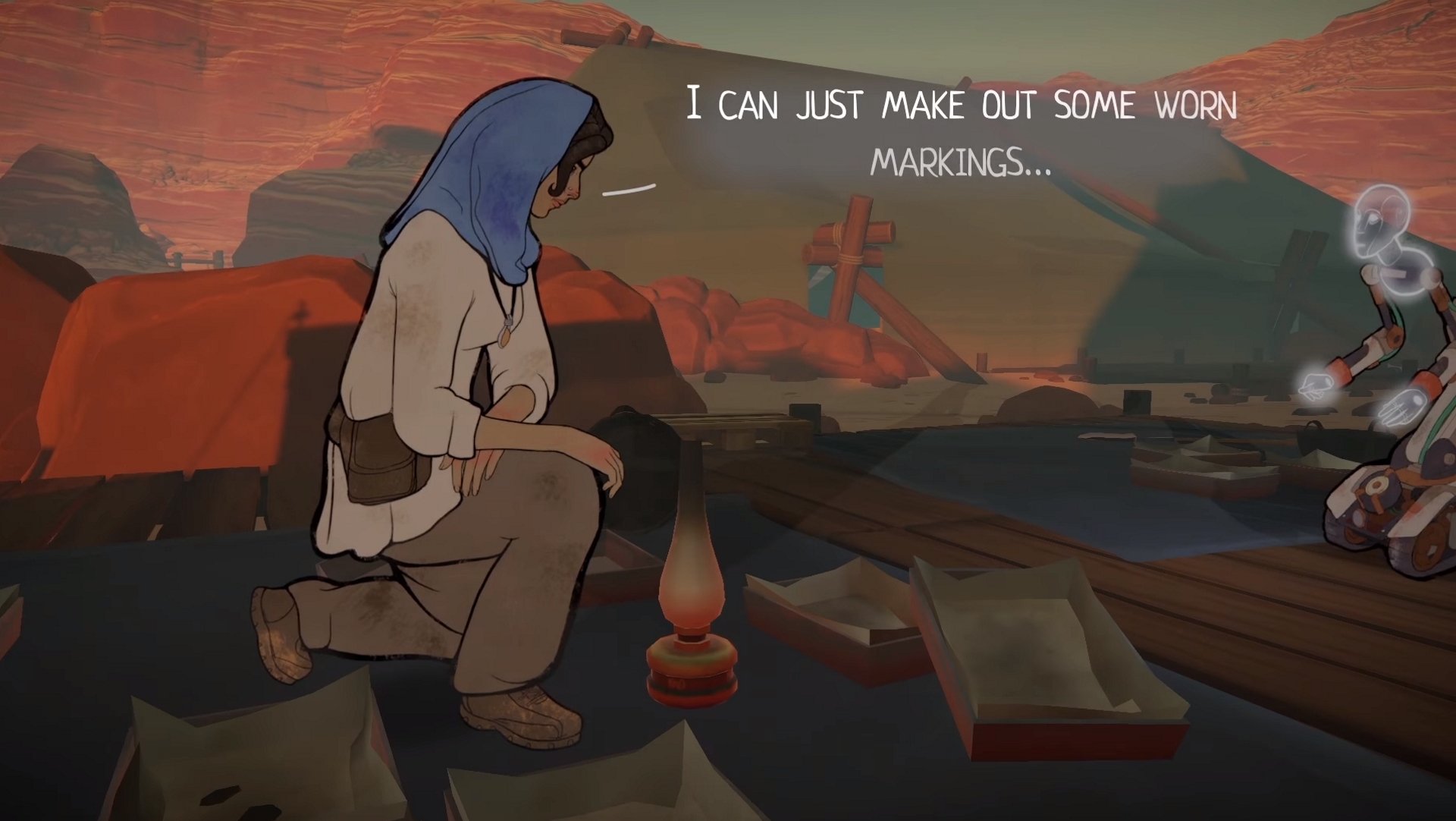 Tobii on the Future of Eye Tracking – "Where We're Going, We'll Need Eyes to See"

Inkle, the studio behind indie world-travelling game 80 Days has revealed its next title, Heaven’s Vault.

Much like 80 Days, the game looks intriguingly unique, with the trailer showing off a sci-fi setting in which you’ll investigate ancient languages, deciphering their meaning word by word. Alongside deciphering messages, it looks to involve TellTale-esque narrative choices which will impact the future stages of the game.

The blurb for the trailer reads as follows:

“Uncover a forgotten past in this narrative archaeological science-fiction adventure game from the creators of 80 Days. Translate ancient inscriptions and sail the rivers of space, in an open-world mystery where every decision you take has consequences, and where every character will remember what you do.”

Heaven’s Vault is due to release on PlayStation 4 this year, with a PC version and smartphone launch confirmed for later down the line.