Lean how to swap and change Pokémon moves to maximize your party's potential in Pokémon Legends: Arceus 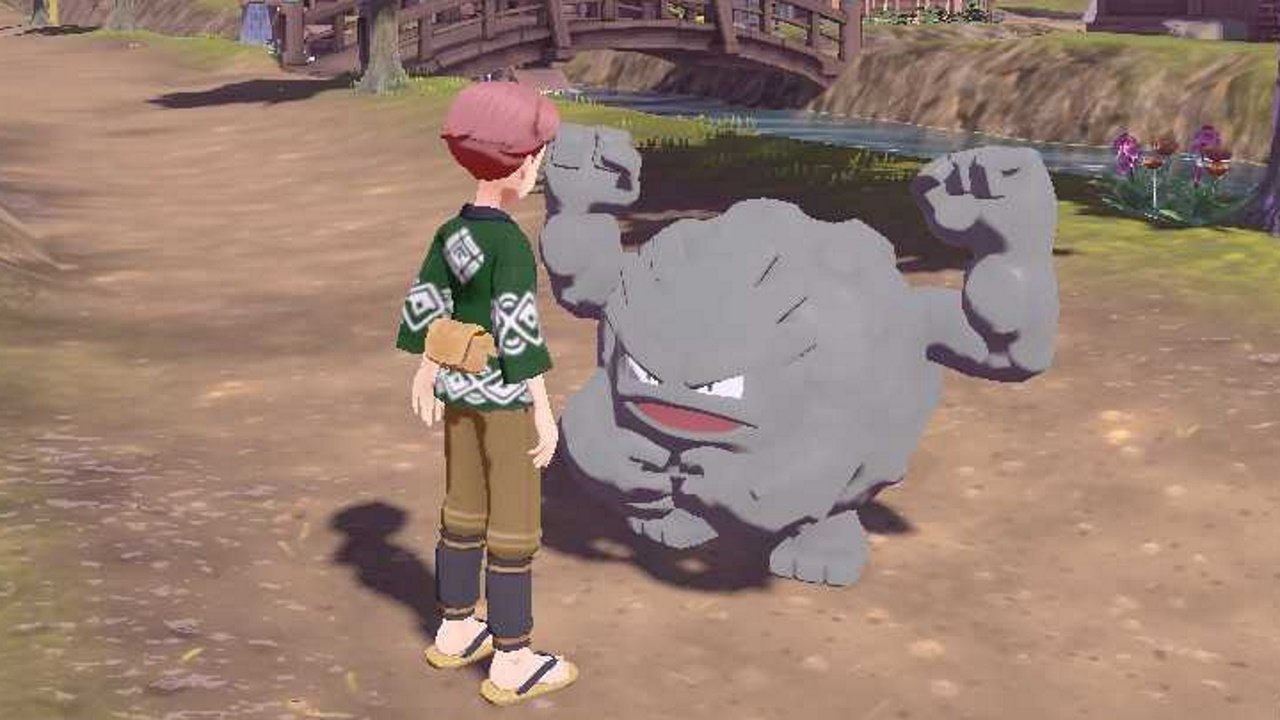 Heading to Hisui? Take note of these Pokémon Legends: Arceus tips before you set forth into the wilds.

While it changes a lot of series staples, Pokémon Legends: Arceus still includes several unusual evolutions that leave players scratching their heads to figure out. One of these is knowing how to evolve Graveler into Golem. This rock-type Pokémon – alongside several others – requires a specific item that isn’t easy to find. Below, we’ll break down what you need to know to evolve Graveler in Pokémon Legends: Arceus.

How to evolve Graveler

To evolve Graveler in Pokémon Legends: Arceus, you need to use the Linking Cord. Instead of trade evolutions you can now track down this specific and rather out-of-its-time item to push your Pokémon into their final form. There are three main ways to obtain the Linking Cord:

The Linking Cord can sometimes be found inside space-time distortions that spawn while you're exploring, but it’s a very rare appearance. Instead, the primary way to obtain a Linking Cord is by exchanging Merit Points at the Merit Points vendor named Simona in Jubilife Village.

The Merit Points vendor is located at a small stall to the right of the path up to the training grounds in Jubilife Village. They’re very easy to overlook entirely, but you should visit them and activate your internet connection as soon as possible. Speaking with them and choosing "I want to get items" allows you to swap points earned from collecting lost satchels for valuable items that can evolve a range of different Pokémon like Graveler.

Finally, you can also earn a single Linking Cord by completing the Getting to Know Ghosts request which tasks you with completing Gastly’s Pokédex entry. As far as we know, this is the only request in the game which offers up the item you need to evolve Graveler.

Once you’ve purchased or earned a Linking Cord, use it from your Satchel and select Graveler. Just like that, you’ve successfully learned how to evolve Graveler in Pokémon Legends: Arceus!

The Linking Cord doesn’t only apply to Graveler, however. You’ll also find it essential to evolve Haunter in Gengar, Machoke into Machamp, and Kadabra into Alakazam. As such, it pays to start collecting those satchels early so that you have enough MP when needed.

Now that you know how to evolve Graveler in Pokémon Legends: Arceus, you can take your new Golem out for a spin in the wider world. Be sure to check if it’s learned any new moves yet, as you’ll want to start mastering them as soon as possible. Best of luck, trainer!