Learn how to mass release Pokémon and earn a wealth of rewards in Pokémon Legends: Arceus 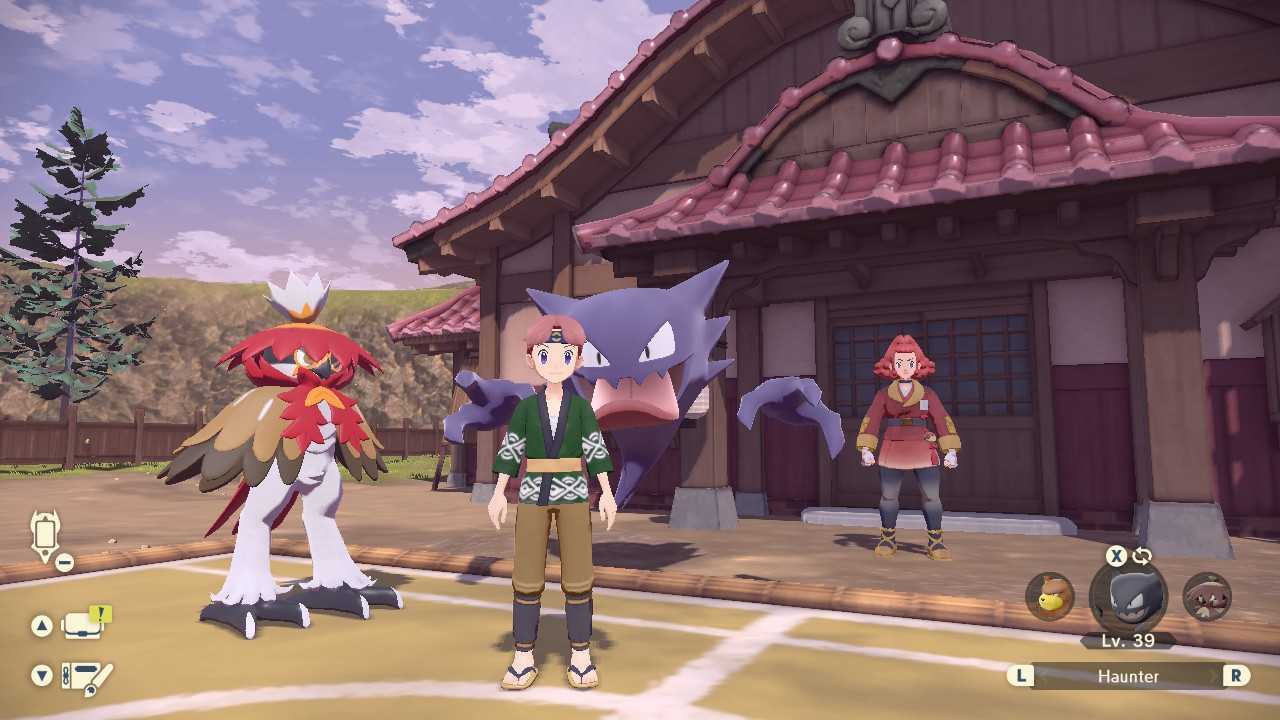 Lean how to swap and change Pokémon moves to maximize your party's potential in Pokémon Legends: Arceus

How to master moves

There are two ways to master moves in Pokémon Legends: Arceus. The first, is level up Pokémon with that move equipped. Each time your Pokémon levels up, it’ll also level up its skill with any equipped moves. It doesn’t actually matter whether you’re using the move or not – so long as it’s equipped to your Pokémon, the move will be mastered after several levels.

As a result of this system, it’s important to swap in your preferred moves as soon as possible, because at higher levels, it’ll take far longer to increase enough to master moves. XP-granting items like Rare Candy can also help speed up this process.

When a Pokémon masters a move, a small scroll icon will appear next to it in the move list. You can then use Agile and Strong stance for that move. Make sure you change your Pokémon moves to ensure you’re gaining mastery for the attacks you want.

Provided you have a Seed of Mastery in your storage or Satchel, Zisu can use it to help your Pokémon master moves instantly. The downside to this route is that Seeds of Mastery are extremely rare. You’ll gain them through quests including tracking down the wisp locations around each map.

Because Seeds of Mastery are so rare, we recommend saving this method for how to master moves for higher-level Pokémon. It’ll speed up the process massively for high-level creatures when compared to early levels you can blast through quickly.

That’s all we can teach you about how to master moves in Pokémon Legends: Arceus. Check out our other guides including how to mass release Pokémon so that you’re boosting your effort levels alongside those moves.