Where to find the lost charm location in Pokémon Legends: Arceus. 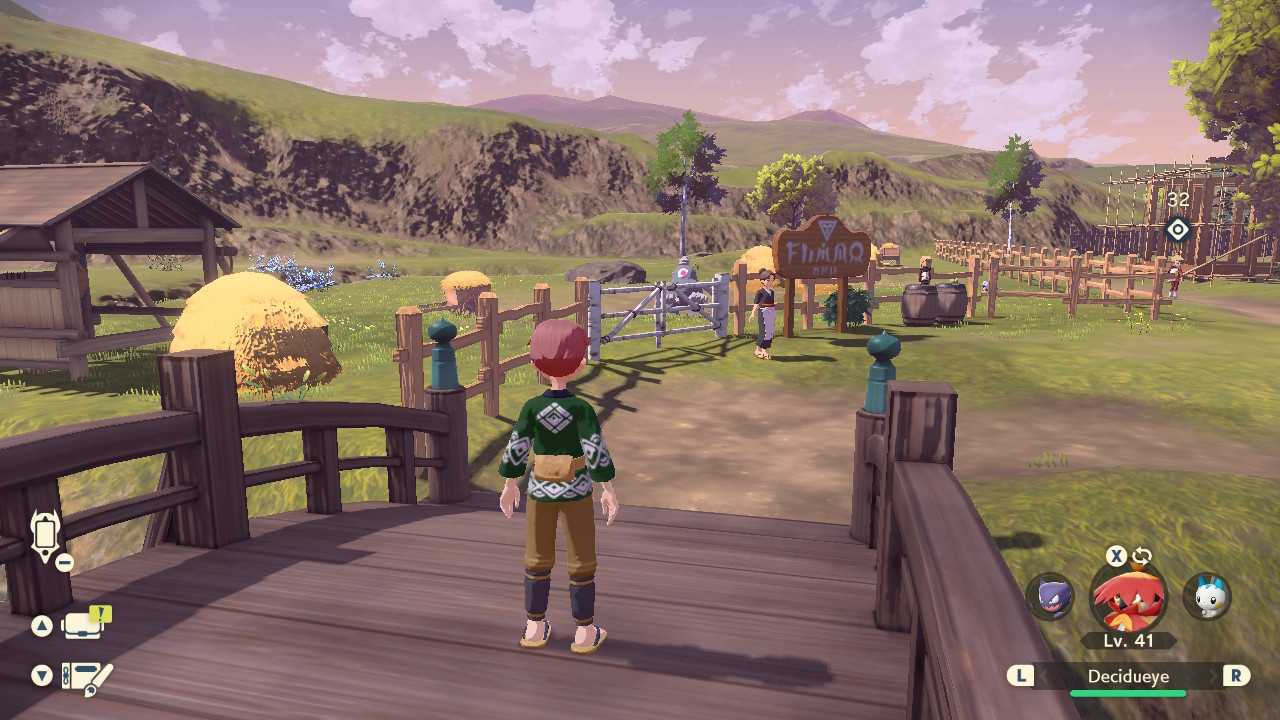 Learn how to master moves in Pokémon Legends: Arceus so you can unleash Agile and Strong stance whenever needed.

Mass Release is a new feature in Pokémon Legends: Arceus which allows you to let go of your stored Pokémon to both make space for more catches and gain rewards. You won’t have access to it from the start of the game, however, so we’ve explained how to unlock Mass Release below. We'll also tell you how to Mass Release Pokémon in Legends: Arceus using the feature to gain heaps of grit for your fighting team.

How to Mass Release Pokémon

You’ll only unlock Mass Release in Pokémon Legends: Arceus once you have filled up four full Pastures of Pokémon. Pastures are looked after by an NPC called Marie in Jubilife Village.

To check your current stored Pokémon, Head towards the exit gate and turn right. Walk over the bridge and the pastures will be right in front of you, with Marie stood next to a large wooden sign. Speak with her and you can inspect which Pokémon are stored in your Pastures.

With four full Pastures, speaking to Marie again will unlock Mass Release in Pokémon Legends: Arceus. She’ll mention that you’ve collected a lot of Pokémon, and that she’ll take charge of releasing them when needed.

Once you unlock Mass Release, you can start selecting Pokémon to let go by pressing the X button when inspecting your Pastures. Press A on each Pokémon you want to release, then press X again to confirm that you’re releasing them.

After you release multiple Pokémon, you’ll receive a reward of items such as Grit Dust, Grit Gravel, and Grit Pebbles based on the number and levels that you let go. As such, you can use Mass Release to drastically boost the effort levels of the Pokémon you actually want to train up into a fighting team.

Now that you know how to unlock Mass Release in Pokémon Legends: Arceus, you’re free to unleash unwanted creatures back into the wild. We’ve got more guides for the game available over on our hub page, including a breakdown of what to do with shards, and how to complete requests like the lost charm in the swamp.