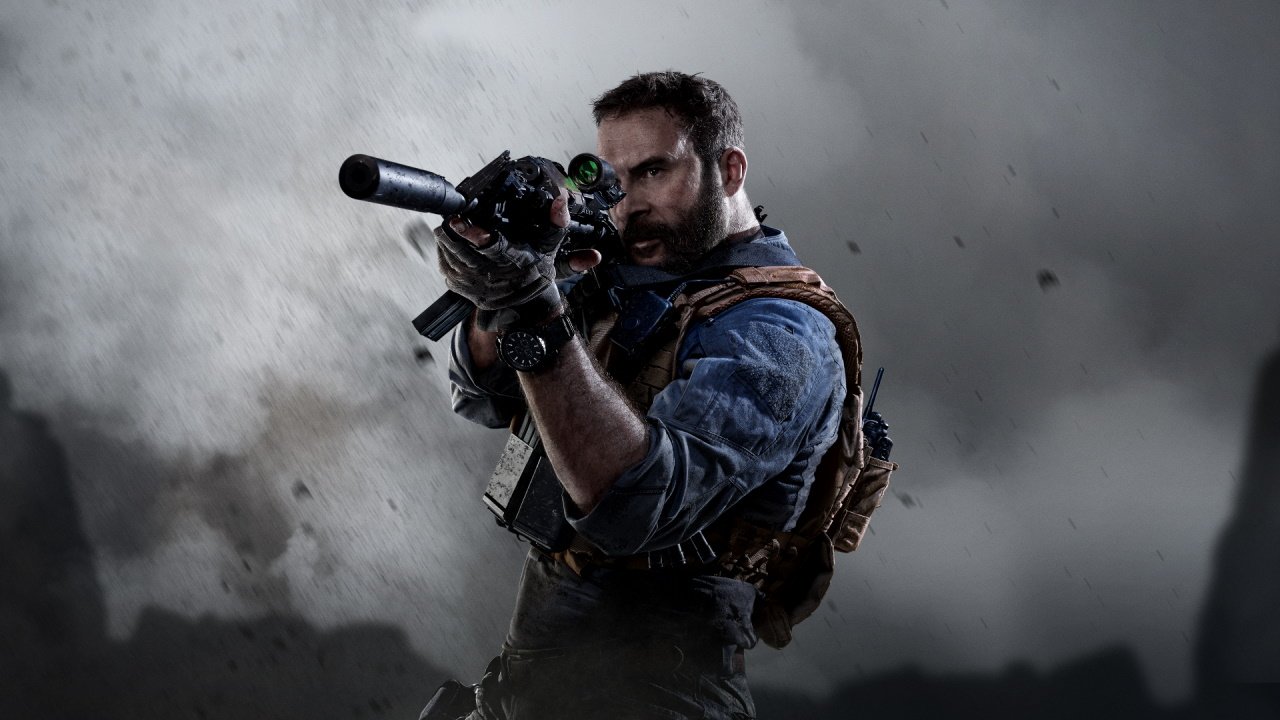 If money actually talked, it’d be whispering the word “exclusivity” directly into Microsoft’s ear. The tech and gaming giant announced its plan to acquire Activision Blizzard just over a week ago, and our brains still haven’t quite managed to comprehend the levels of money involved. Provided it passes regulators, the $68.7bn deal will see Microsoft add the likes of Overwatch, Diablo, Call of Duty, Starcraft, Candy Crush, and more to its ranks.

If Scrooge McDuck levels of money changing hands is tough to think about, the sheer number of franchise shifts means figuring out how this will affect gaming can be even more so. Microsoft announced that the deal would “bring the joy and community of gaming to everyone”. Microsoft Gaming CEO Phil Spencer reassured that it would allow people to “play the games they want, virtually anywhere they want.” But is that really true for those who splashed out on Sony’s next-gen console? Are major franchises like Call of Duty going to stick around on PS5? Let’s look at what we know.

Rolling back to Bethesda

When Microsoft revealed plans to purchase publisher-developer Bethesda in September 2020, the internet was soon awash with speculation. Surely, Microsoft couldn’t make the next Elder Scrolls game an exclusive – just think of the sales it would cost them. And what of Starfield, Bethesda’s new flagship IP? The deal was completed in March 2021, and speculation be damned, Spencer already began firing warning signs.

“Game Pass will be the best place to experience new Bethesda games, including some new titles in the future that will be exclusive to Xbox and PC players,” he stated in a welcoming announcement.

Later that year, Starfield was confirmed as an Xbox and PC exclusive. Then, in an interview with GQ published in November, Spencer discussed the acquisition and the current plans for The Elder Scrolls 6.

The moral of the story? If a company spends billions of dollars on something, you should probably expect them to use it.

Will things be different for Activision Blizzard?

Here’s where things get trickier. Once again, the reassuring messages have rolled out, with Spencer saying in the deal announcement post: “Activision Blizzard games are enjoyed on a variety of platforms and we plan to continue to support those communities moving forward.”

Following Bethesda’s shift to an exclusive-generating studio, however, concerns remained. Call of Duty is one of the biggest gaming franchises in the world, so shifting its yearly releases to be Xbox exclusive would send some pretty hefty shockwaves through the game player base.

Two days after the deal was announced, Spencer announced on Twitter that he had been in discussions with Sony on that front.

Had good calls this week with leaders at Sony. I confirmed our intent to honor all existing agreements upon acquisition of Activision Blizzard and our desire to keep Call of Duty on PlayStation. Sony is an important part of our industry, and we value our relationship.

“Had good calls this week with leaders at Sony,” Spencer stated. “I confirmed our intent to honor all existing agreements upon acquisition of Activision Blizzard and our desire to keep Call of Duty on PlayStation. Sony is an important part of our industry, and we value our relationship.”

The key term there is existing agreements. As Microsoft has already shown with games like Deathloop and Ghostwire: Tokyo, previously agreed exclusives will still serve their time on PlayStation. That doesn’t account for future releases, however.

The Call of Duty series is called out by name as one that’ll be sticking to PlayStation. Again, though, Spencer again doesn’t confirm in what manner that’ll ring true. Call of Duty is consistently one of the top-selling games on PlayStation, but will Xbox avoid the opportunity to deny their rival or another major franchise?

A recent report by Bloomberg’s Jason Schreier claims that the next three Call of Duty titles – including this year’s expected sequel to Modern Warfare – will still launch on PlayStation. The trouble is, what comes after that has yet to be decided. The report states that “plans are hazier for the Call of Duty games further out,” and that after the acquisition of Activision Blizzard completes, Microsoft will “decide whether to continue releasing future Call of Duty games on PlayStation.” For a PS5 owner, that's hardly a reassuring statement.

The silver lining for PlayStation players is that Xbox no longer seems to view itself as a direct competitor to Sony. Game Pass, and the Xbox ecosystem, is their major goal; consoles like the Series X and S, aren’t. Xbox has set itself up as the Netflix of games, and it has little to no competition on that front. Who knows, we might even live in a world where Game Pass one day comes to PlayStation consoles.

The short summary is this: Unless exclusivity agreements have already been put in place, don’t expect upcoming Activision Blizzard titles like Overwatch 2 to be multiplatform. Not unless you consider PC to be that other platform, anyway. Call of Duty might be sticking around for a time, but there's a sense that PlayStation won't remain in its crosshair for long.