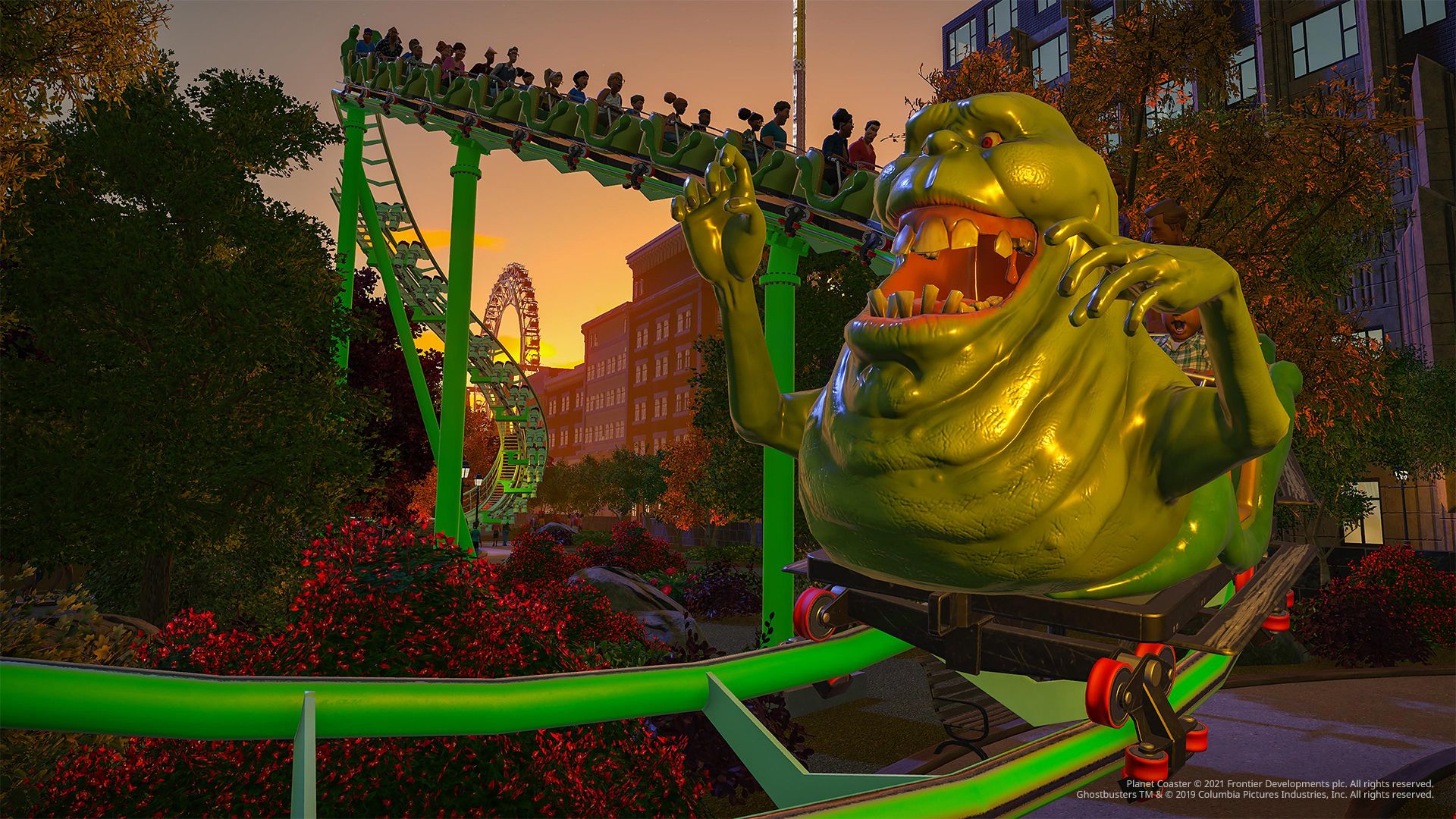 An image shared on Twitter appears to accidentally 'leak' the existence of the next brutal fighting game.

February has almost arrived, and with it comes a new patch of PS Plus games. The month ahead isn’t packed with newer releases, but that’s no surprise given the AAA releases of Horizon Forbidden West and Elden Ring also on the way in February. The PS Plus games for February 2022 are UFC4, Tiny Tina’s Assault of Dragon Keep, and Planet Coaster. The games will replace Persona 5 Strikers, Deep Rock Galactic, and Dirt 5, all of which are still available until January 31.

The three new games will be available from February 1 through until the 28th. So long as you add them to your collection during that time, you can play them whenever your PS Plus subscription is active. Here’s a quick rundown of the February 2022 PS Plus games including which platforms they’re coming to.

This month sees Frontier Development’s Planet Coaster added as a PS5 exclusive. The console edition launched late in 2020, bringing classic theme park management to fans unable to enjoy it on PC. There’s a wealth of creation tool included, allowing you to bring wild ride ideas into reality with a bit of tinkering.

Next up is the PS4 version of one of EA’s lesser-loved sports franchises. UFC 4 is the most recent installment of the mixed martial arts video game. There’s a Career mode for digital UFC hopefuls to lose themselves in, and plenty of detailed recreations of top real-life fighters to brawl with as well.

Finally, PS4 subscribers will also get access to Borderlands 2’s standalone spin-off DLC. It’s inspired by tabletop adventures held by characters in the Borderlands Universe, all led by the gigantic character (if not stature) of Tiny Tina herself. A good test ground for those considering Tiny Tina’s Wonderland, which is due to release later this year.

What do you make of the PS Plus games for February 2022? Eager to give them a go or are you saving your game time for the likes of Horizon? Let us know in the comments below