The Mortal Kombat movie is getting a sequel

With the writer behind upcoming Disney+ show Moon Knight. 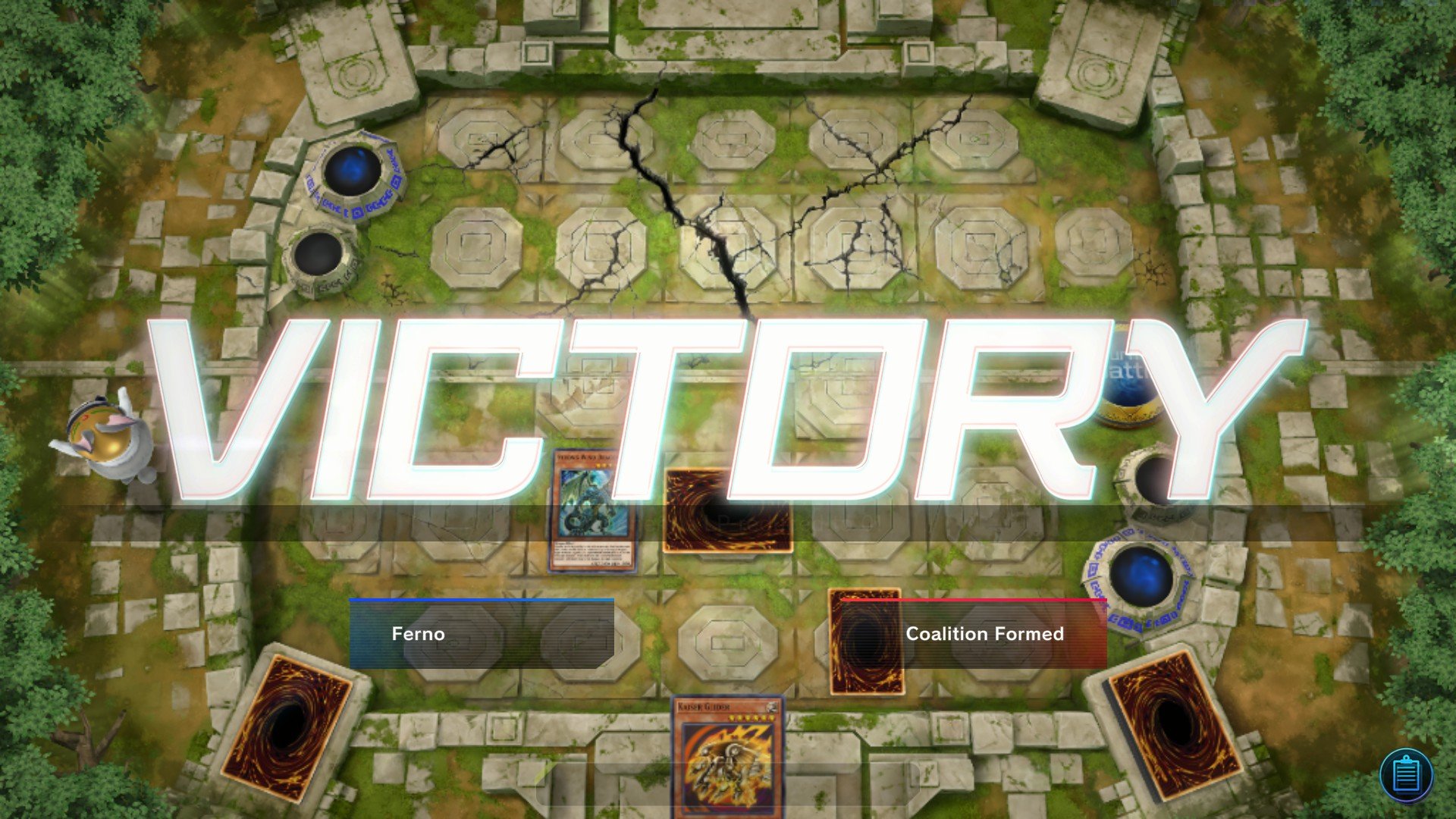 YuGiOh Master Duel has rapidly shuffled up the Steam charts

If you were wondering whether it’s time to duel, the answer, emphatically, is yes. That’s according to Steam’s playerbase anyway, which has been loading up YuGiOh Master Duel in staggering numbers. The free-to-play card dueler has upended a dump truck of cards onto the service, tempting enough players in to rocket up the charts since its release for PC and console on January 19.

At the time of writing, YuGiOh Master Duel holds the position of fourth most played game on the platform (via SteamCharts). That puts it ahead of immensely popular titles like Apex Legends and Grand Theft Auto V. Only Counter-Strike: Global Offensive, Dota 2, and PUBG: Battlegrounds have managed to hold off the fresh wave of deck building fanatics to remain on top of Steam’s rankings.

With just over a week having passed since its release, Master Duel has so far reached a peak count of more than 250,000 players. That’s a particularly impressive number given the game was released with little warning or promotion by Konami.

So long as you can grapple with the myriad summoning methods that YuGiOh has been flooded with over the decades, it’s a solid card battler too. Even without a proper story mode to speak of, the experience of summoning an tributing monsters is satisfying. Master Duel is also pretty generous with its opening rewards. Log in bonuses and tutorial rewards will offer up more than enough in-game currency for players to get stuck in with the crafting mechanics to help piece together the beginnings of their own deck.

If you’re eager to give YuGiOh Master Duel a try to find out what all the excitement is about, head over to our hub page for the game. We’ve got lots of useful advice including how to get more cards, how to enable cross-progression and what those unusual Secret Packs are all about.

YuGiOh Master Duel is available now on PC via Steam, PS4, Nintendo Switch, and Xbox One. PS Plus Subscribers can also snag 50 free pack tickets so long as they claim them before April 1.