How to enable cross progress in YuGiOh Master Duel so you can carry your decks between platforms. 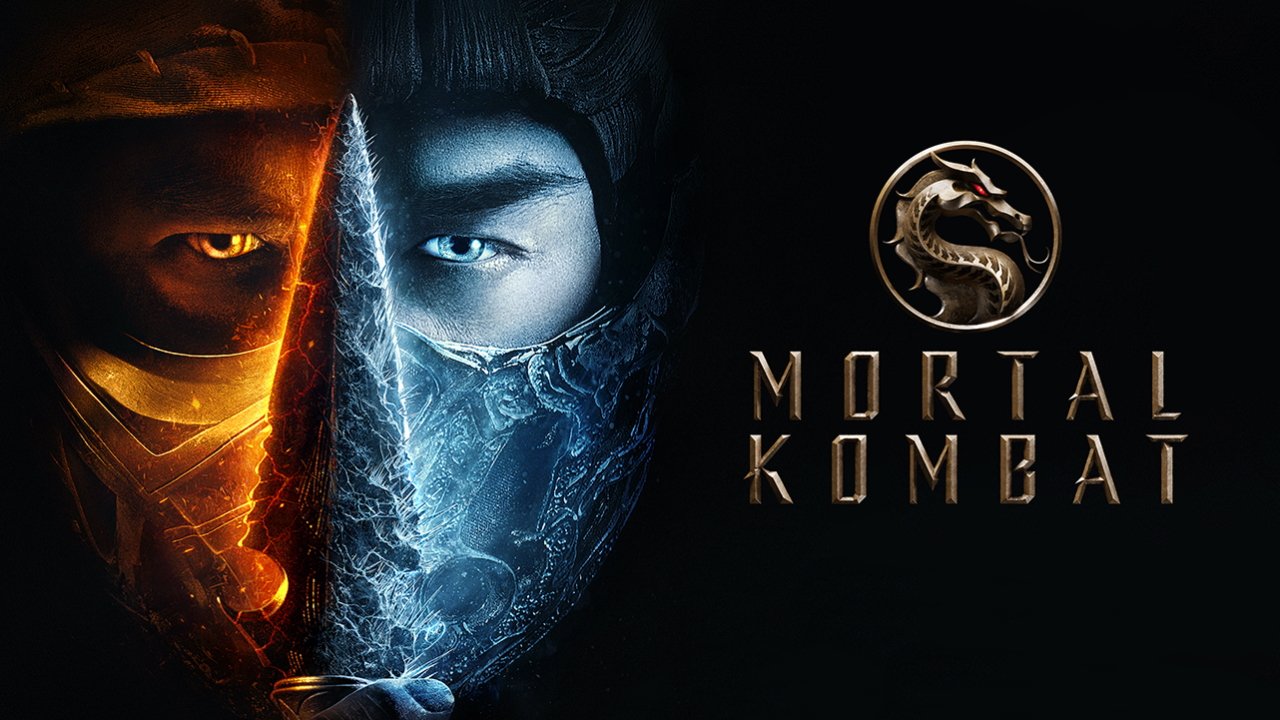 The Mortal Kombat movie is getting a sequel

YuGiOh Master Duel has rapidly shuffled up the Steam charts

The card battler has drawn more than 250k peak players.

Last year’s Mortal Kombat movie will get a sequel, a new report by Deadline confirms.

The multi-world martial arts tournament looks set to return to the silver screen, this time with Jeremy Slater as writer. Slater was the head writer for upcoming Disney+ series Moon Knight, which stars Oscar Isaac in the lead role.

With delays induced by the COVID-19 pandemic, 2021’s Mortal Kombat movie had a tumultuous journey to release, eventually arriving in US cinemas (and via streaming on HBO Max) in April. Against admittedly reduced competition, the film opened at the top spot for the US box office.

The performance was clearly enough to warrant Warner Bros funding a follow up, though no details have been confirmed yet regarding returning cast or characters.

The 2021 film starred Lewis Tan in the lead role of original character Cole Young – a human who finds himself unexpectedly invited to compete in the Mortal Kombat tournament courtesy of a distinctive birthmark.

It featured a wealth of characters from the games, including Scorpion, Kano, Mileena, Raiden, Sonya Blade, Jax, and more. The film was directed by Simon McQuoid and holds a 54% critical rating on Tomatometer.

The Mortal Kombat sequel isn't the only video game announcement of the last few days, though certainly the most official. Dwayne "The Rock" Johnson recently confirmed that he was working on bringing "one of the biggest, most badass games to the screen." We don't know what the movie will be yet, but it's one the actor claims to have been playing for quite some time.