Learn how to craft cards in YuGiOh Master Duel so that you can build your perfect deck. 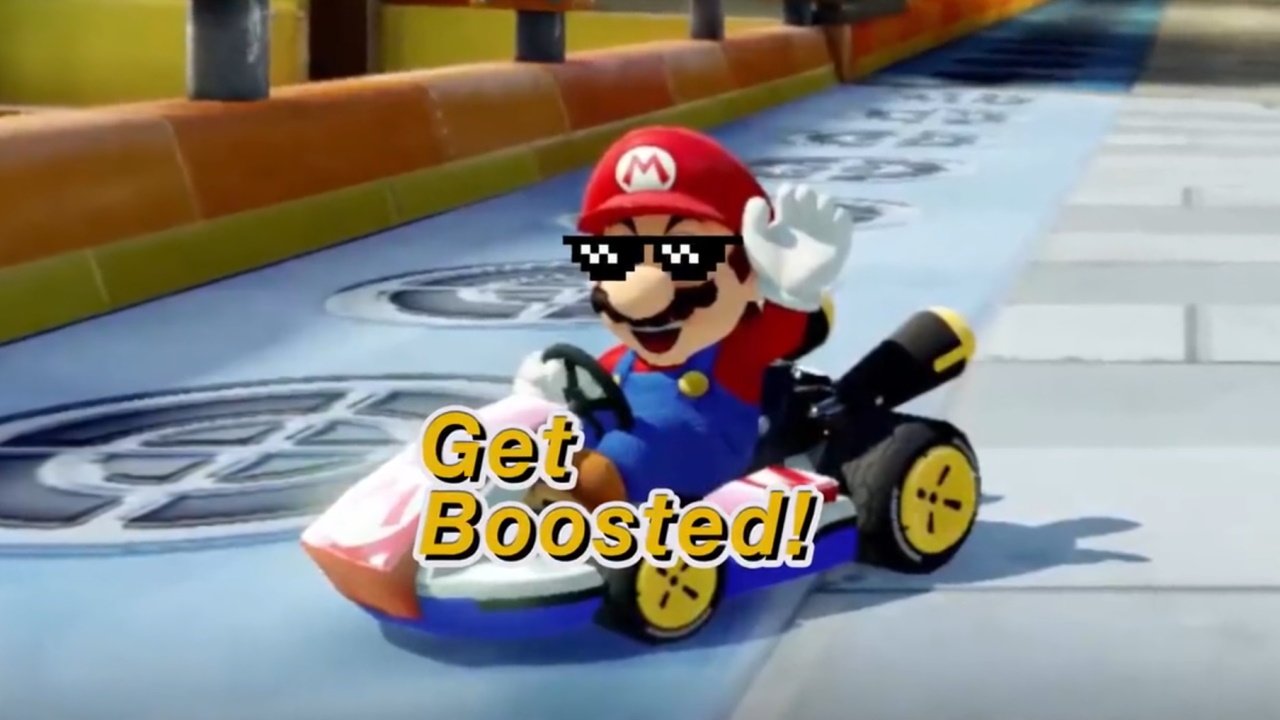 How to enable cross progress in YuGiOh Master Duel so you can carry your decks between platforms.

After your dose of the surreal today? Look no further than the John Hopkins Bloomberg School of Public Health’s Twitter post encouraging people to get boosted.

The vaccine program is vital to combatting the COVID-19 pandemic, and booster jabs are an effective method at improving resistance to the virus. A method we weren’t expecting to see them promoted, however, was through the medium of Mario Kart.

The video was originally posted two weeks ago on January 13, but has been doing the rounds on social media once again as more (and likely equally baffled) people bear witness to it. Prepare yourself for the footage below.

There's evidence that a booster dose reduces a person's likelihood of being infected with SARS-CoV-2.

The short, 36-second video shows a snippet of gameplay from Mario Kart 8: Deluxe, edited to show Mario racing in the “COVID Cup” away from an infection that sounds suspiciously like a red shell.

It blends popular musical trends from TikTok at the time during pauses as Mario spots the impending threat and then reaches a “Booster” ramp just as he’s about to be caught, protecting him from the virus’ effects. We’re not entirely sure what part the banana item he acquires plays in this metaphor.

“There's evidence that a booster dose reduces a person's likelihood of being infected with SARS-CoV-2,” the accompanying tweet reads. “That's super like Mario, but less likely doesn't mean impossible.”

Perhaps most surprising is the fact that, given how much traction the tweet has gained, Nintendo hasn’t taken steps to see the video taken down for use of its game footage and characters.

All we know is that we’ll never look at Mario Kart the same way again.