The actor is helping to bring "one of the biggest, most badass games to the screen." 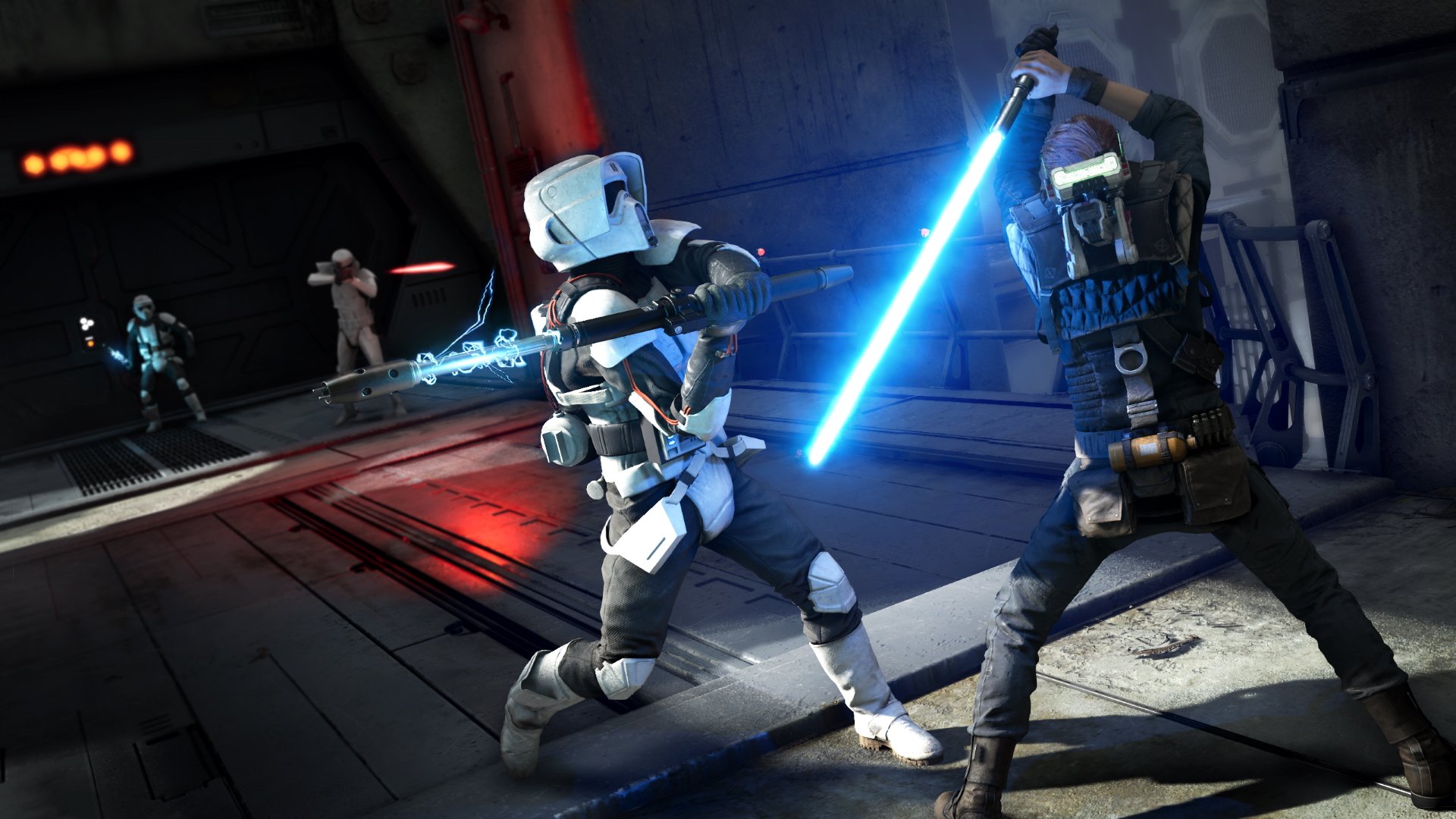 Respawn Entertainment was the studio behind the successful Star Wars Jedi: Fallen Order third-person action title. As such, it’s no surprise that the first of the titles is believed to be a sequel to the 2019 release. Game director Stig Asmussen is remaining at the helm for the followup.

Beyond that, a new Star Wars first-person shooter is also in development, with Peter Hirschmann – a former LucasArts employee and Medal of Honor co-creator – taking the lead. Hirschmann has previously worked on Star Wars titles including The Force Unleashed and the original Battlefront games.

“Working with Lucasfilm Games on a new FPS in the Star Wars galaxy is a dream come true for me,” said Hirschmann, “as this is a story I have always wanted to tell”.

Intriguingly, the third title Respawn Entertainment has been marked down for is a strategy Star Wars game, created in collaboration with Bit Reactor. A brand new studio, Bit Reactor was formed by veterans from Firaxis Games, the studio behind the XCOM and Civilization series.

Respawn Entertainment founder Vince Zampella will oversee all three projects, EA has confirmed. Beyond the existence of each project, no details regarding planned release dates have been confirmed.

The announcement is especially notable, however, due to the absence of Battlefield and Star Wars Battlefront developer DICE. In addition, Star Wars Squadron developer EA motive appears to be out of the picture too, likely because the studio has been put in charge of the previously announced Dead Space Remake.