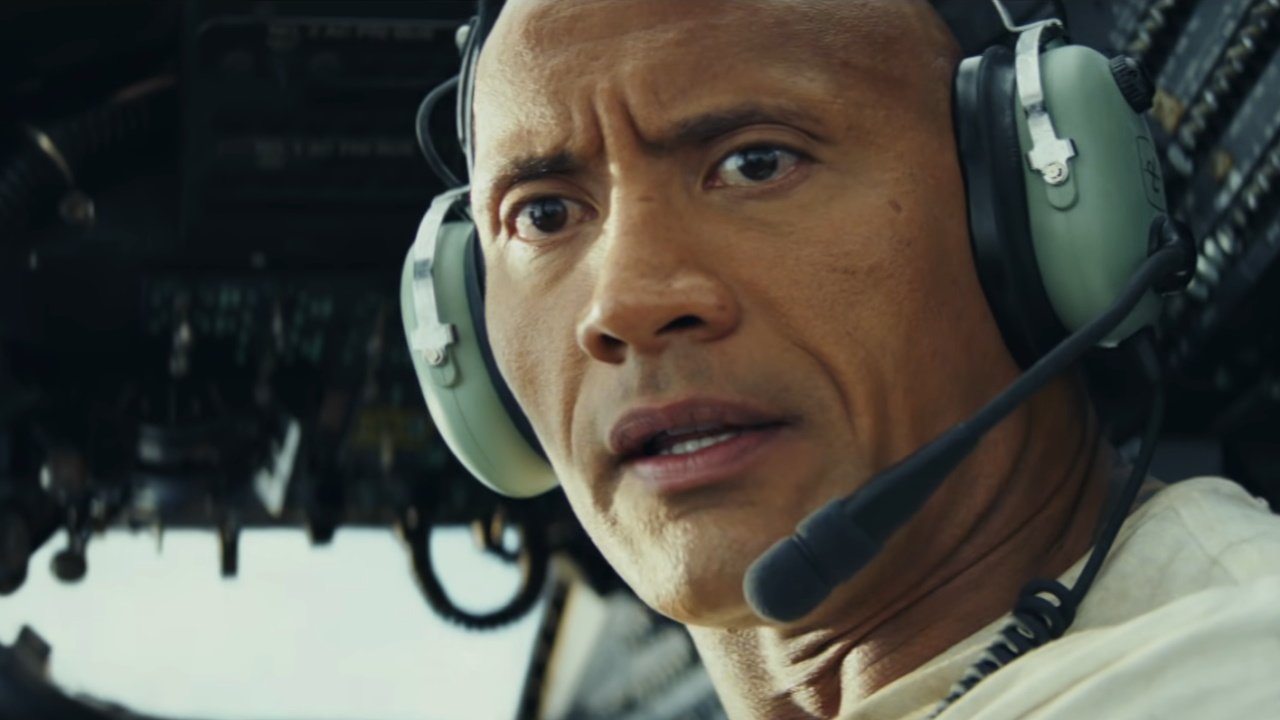 Including an FPS, a strategy game, and a sequel to Jedi: Fallen Order.

Wrestler turned actor Dwayne ‘The Rock’ Johnson has said that he’ll be appearing in another video game movie.

Speaking with Men’s Journal, the actor claimed that the unannounced video game movie is going to “bring one of the biggest, most badass games to the screen”.

Johnson has, of course, been no stranger to video game inspired movies in the past. The actor previously took a starring role in a 2018 cinematic adaptation of Rampage. The silver screen version of the retro video game saw him acting alongside an enormous CGI ape, eventually teaming up to battle an equally oversized lizard and wolf. Standard video game stuff.

While not strictly a video game adaptation, he also appeared in Jumanji: Welcome to the Jungle and sequel Jumanji: The Next Level, in which he played a video game character. Long before video game movies and shows became more popular, one of his earlier acting roles saw him star in the 2005 Doom movie as squad leader Sarge.

Johnson has also appeared within several video games. Most recently, he played the role of The Foundation in Fortnite’s cinematic sequences at the end of Season 2.

In the interview, Johnson was tight-lipped about the video game series being adapted. However, he claimed that it is one that he has “played for years.” Fans of The Rock shouldn’t have to wait too long, either, as the actor claims that “there will be an announcement this year.”

There are a huge number of video game adaptations which could see Johnson as a suitable dit – God of War’s Kratos springs to mind – but it’ll be interesting to see if the series relates to Xbox, a gaming company which Johnson has had a strong relationship with in the past.

“Of course we’re going to do right by our gamer friends—but really we’re just going to make a great movie,” said Johnson.