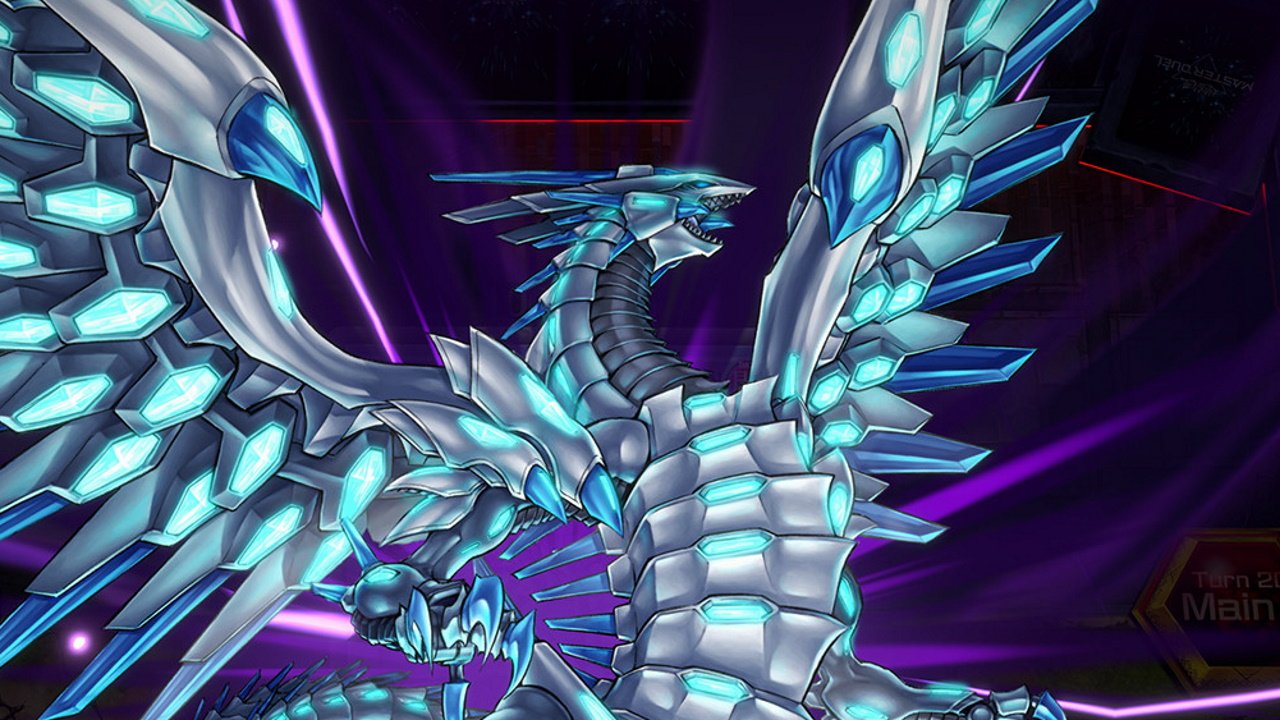 YuGiOh Master Duel: How to get cards

How to get cards in YuGiOh Master Duel

When you first load up the game, you’ll want to complete the tutorials on offer, as most of these will reward you with core cards in YuGiOh Master Duel. Classics like Monster Reborn and Raigeki can be unlocked within an hour if you whip through the Solo challenges available. You’ll also earn gems that you can put towards buying more cards, too.

After the tutorials, you’ll unlock a few Solo campaigns. Completing these will unlock some cards and the other Starter decks you didn’t choose in the opening selection.

The main method to get cards in YuGiOh Master Duel is via the shop. When you first log in (and when you beat the tutorials), you’ll be awarded a generous number of Gems – the game’s microtransaction currency – to spend. You can use these to purchase a selection of different booster packs.

We’d highly recommend picking up at least one of the Special Bundles on offer from the final tab in the Shop menu. These contain 10 card packs, with each bundle guaranteeing a Super Rare (SR) and Ultra Rare card. Each card pack contains eight cards, meaning you’re gaining a lot by picking up a single Special Bundle.

Even better, when you draw an SR card, you’ll have a chance of discovering a Secret Pack. These can then be purchased for 100 Gems, and again contain a selection of rarer cards you might get within each pack. Unlocked Secret Packs will appear in the Secret Pack tab on your Shop menu for 24 hours, so don’t worry about spending the Gems immediately on them when they appear.

After picking up all of the Special Bundles, you can get cards by spending 100 Gems on standard packs. These behave in a similar manner but won’t guarantee you an SR or UR pull. You’ll need to spend 1000 Gems for ten packs at once to guarantee the high-grade pulls.

It’s worth noting that PS Plus subscribers can currently get 50 packs for free. That’s a ludicrously generous deal that any PS Plus members should absolutely take advantage of before it expires on April 1. YuGiOh Master Duel also supports cross-progression, meaning you can get the free cards on PlayStation and craft decks with them on PC.

Finally, you can also purchase pre-made Structure Decks from the shop. Which ones are available will change over time, and they’ll each contain cards built around a specific theme, in the same manner to the starter decks.

Dismantle or craft a card, click the Dismantle or Generate button on the bottom left of the screen with the card selected. On console, you'll need to hit L2/LT to open the Cards menu which includes the Generate and Dismantle buttons.