Early copies have been caught in the wilds ahead of this Friday's launch. 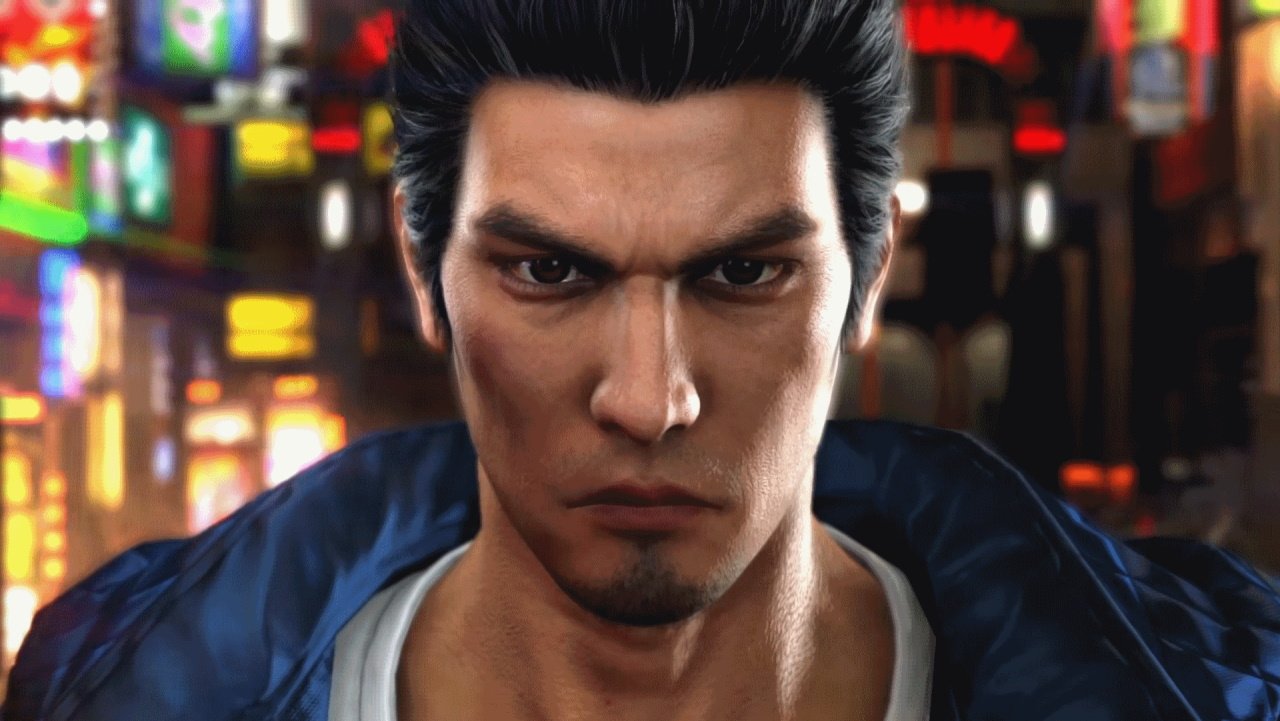 Nagoshi Studio was formed under the Chinese company NetEase Games as a “wholly owned subsidiary” (via VGC). Nagoshi -- whose previous works also include series such as Daytona, Super Monkey Ball, and F-Zero --  spoke with famitsu to discuss the move, saying that he “wanted to do something different than before.”

According to the interview, Nagoshi Studio is aiming to develop “world-class entertainment" that will appeal to a broader audience. While details on the studio’s first project are being kept under wraps for now, development is already under way. Nagoshi stated that he wants to “announce it as soon as possible.”

What we do know is that the game will take place on a larger scale than their previous titles. Don’t expect the new title to be rushed, however. Naghoshi was adamant that he’d like the studio to work hard but focus on releasing games only when they’re ready.

"I used to work with Nintendo, and I envied their stance of 'I won't release it until I can say that I was able to do it properly,'" Nagoshi said.

Nagoshi also stated that the studio will soon be recruiting staff to work on the project. Those looking for game development roles in Japan would do well to keep an eye on the Nagoshi Studio website in the months ahead.

"One of my goals at this studio is to create an open atmosphere," Nagoshi writes on the studio website. "This may sound like an overly simplistic goal. But even the most talented creators cannot fully unleash their abilities in isolation.

"I believe that the first step to creating high-quality titles and delivering the essence of entertainment with strong motivation starts with creating an open atmosphere in the studio."