After a severe exploit was discovered that allowed invaders to take control of their target's computer. 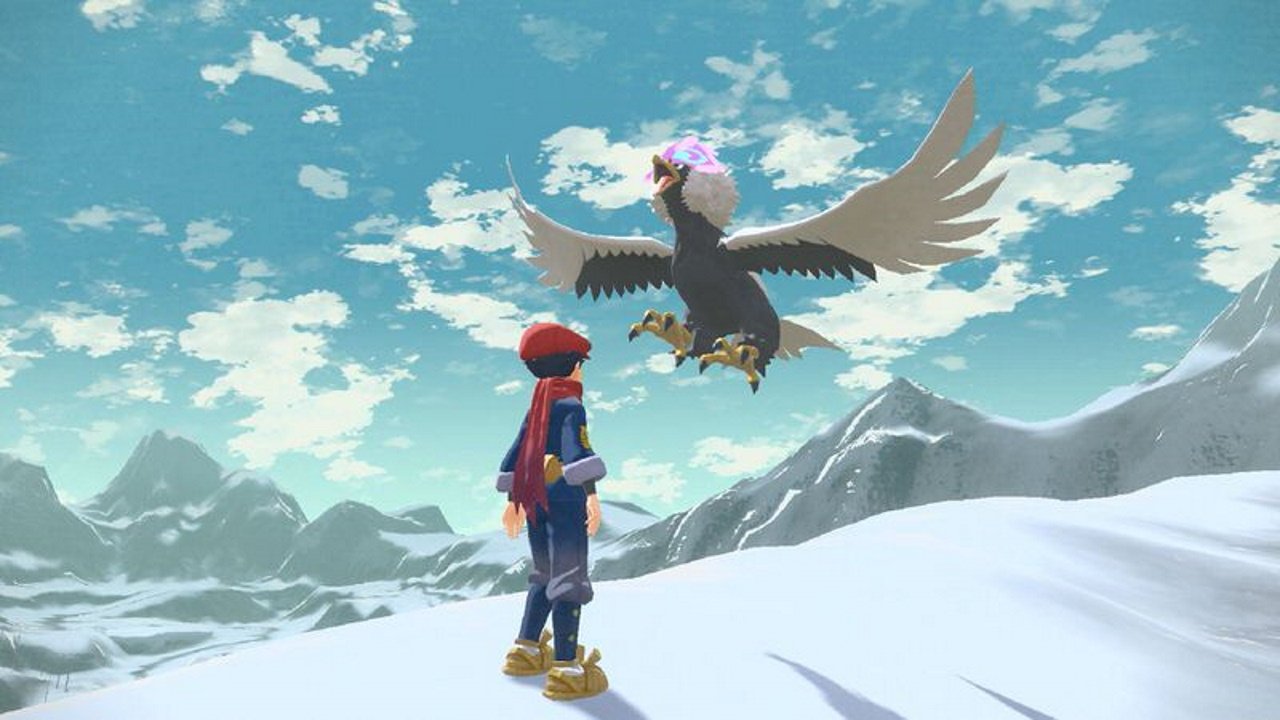 Yakuza creator Toshihiro Nagoshi will head up the studio, which was formed under NetEase Games.

Pokémon Legends: Arceus isn’t officially released until this Friday, January 28, but there are already players streaming the game online.

As per usual, The Pokémon Company has attempted to maintain a hefty level of secrecy around the launch of the latest Pokémon title, with no English reviews available for the game. Yet after earlier datamining efforts leaked Hisuian forms of various Pokémon, it now appears that quite a number of people have managed to get their hands on the game early.

At the time of writing, multiple streams are being hosted under the Pokémon Legends: Arceus category on Twitch, with players exploring and showcasing the unreleased game. Further clips, too, are available on other platforms including Instagram and TikTok. It’s likely that these will be shut down by The Pokémon Company over the course of the week, but plenty of details regarding the game have already been captured.

A similar sequence of events occurred with the launch of Pokémon Brilliant Diamond & Shining Pearl back in November 2021. Players were reported to be streaming the game over a week in advance of the official launch.

The Japanese press is one of the only regions to have been able to reveal hands-on information relating to early impressions of the game. Famitsu described Pokémon Legends as “exhilarating”, highlighting how the core processes of exploration and Pokémon catching felt entirely different.

Set in the Hisui region – the ancient past of modern Pokémon’s Sinnoh – Pokémon Legends: Arceus tasks the player with helping to build up the land’s first ever Pokédex. Exploring open regions, they must observe as well as catch the various creatures which inhabit the land. Battles include real-time elements also, with the player being attacked directly by many aggressive creations.

Pokémon Legends: Arceus is due to be officially released on January 28 for the Nintendo Switch.