The PC, PlayStation, Xbox, and Stadia versions will still release on February 1. 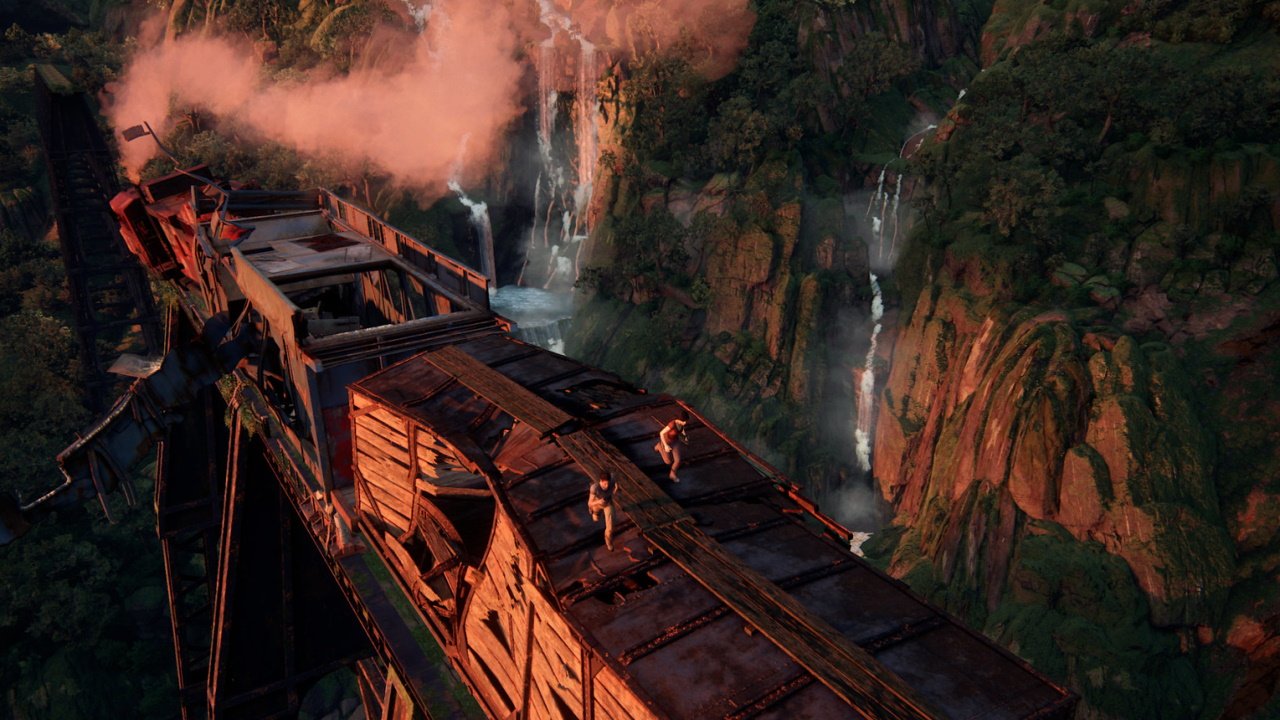 After a severe exploit was discovered that allowed invaders to take control of their target's computer.

Sony has released the launch trailer for the Uncharted: Legacy of Thieves collection.

The remaster bundle packs spruced-up versions of the PS4 titles Uncharted 4: A Thief’s End and Uncharted: The Lost Legacy into a single package. It’s due to launch January 28 on PS5 and later in the year on PC.

Uncharted 4: A Thief’s End follows the final adventure of series protagonist Nathan Drake. Reuniting with the brother he thought he’d lost, Drake attempts to track down Libertalia and the location of Francis Drake’s lost treasure hoard.

Uncharted: The Lost Legacy is the first title in the series not to feature Drake as protagonist. It follows rival adventurer Chloe Frazer and mercenary Nadine Ross in a standalone adventure. The pair form an unlikely alliance as they track down the legendary treasure of the Tusk of Ganesh in India.

Both Uncharted 4 and Lost Legacy are already good looking games, but the updated bundle will pack in a new Fidelity mode to target 4K resolutions at 30fps, along with a performance mode that'll aim to run at a silky 60fps. And for those toting a 120fps monitor or TV, Performance+ mode will push the framerate to the limit at a targetted 1080p resolution.

The PS5 edition of Uncharted: Legacy of Thieves will be available to purchase for $49.99, but owners of Uncharted 4, Uncharted: The Lost Legacy, or the PS4 digital bundle will b able to upgrade to the PS5 collection for just $10 upon launch.

In addition, a special promotion running until February 3 in the US, UK, Australia, and New Zealand will see anyone who purchases Uncharted: Legacy of Thieves Collection on PS5 via the PlayStation Store receive a voucher for a ticket to the Uncharted Movie. The film is due to hit cinemas on February 18, but you can get an early look at the cargo plane action scene on YouTube right now.

Uncharted: Legacy of Thieves Collection is due to be released January 28 for PS5. It's planned to come to PC later in 2022. Sony has promised further details regarding the PC upgrade options ahead of the game's launch.