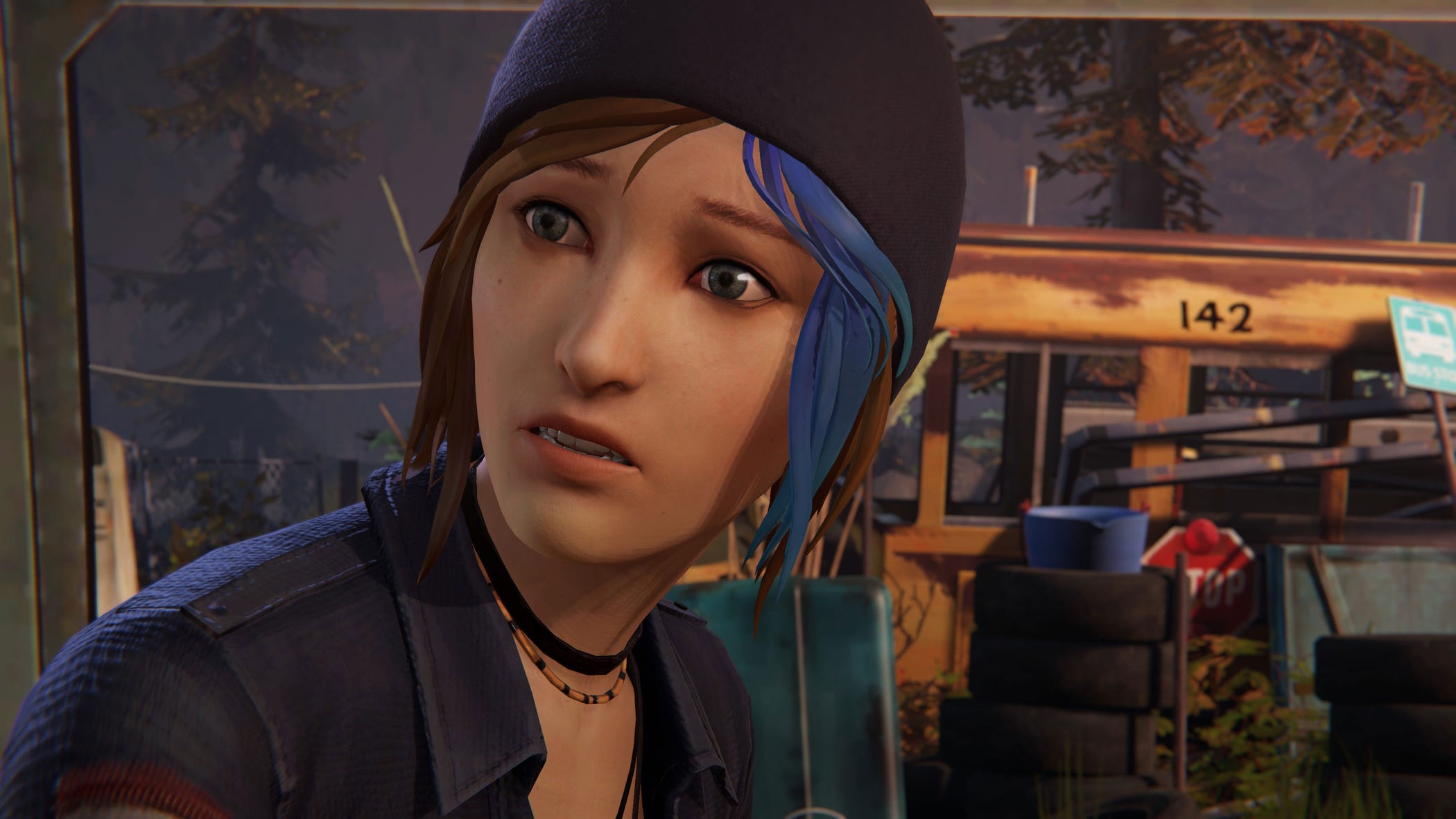 Ahead of the bundle's launch on January 28.

The Nintendo Switch release of the Life is Strange: Remastered Collection has been delayed.

The news was announced on the official Life is Strange Twitter account, which confirmed that the PlayStation, Xbox, PC, and Stadia versions of the game will still be released on February 1. The Switch version doesn’t have an updated release date yet, but the aim appears to be to hit a 2022 window.

“We are sorry to share that the Nintendo Switch versions of the game have been a little set back and will need a bit more time until they are ready, so will be releasing later this year,” The post confirms.

An update from the Life is Strange team pic.twitter.com/gLx8uK0e4v

It’s the second delay for the Switch edition of the game. The Life is Strange: Remastered Collection was originally due to be released in September of 2021. Publisher Square Enix announced a delay to the release in August, however, citing the ongoing COVID-19 pandemic as cause for the postponement.

The good news for players on other platforms is that “a wealth of preview goodies for both titles” will be coming before launch. First up is an extended showcase of the remasters, currently planned for Tuesday, January 25.

The Remaster promises a suite of improvements to Dontnod’s well-loved titles. General visual improvements include upgrades to character models, the environment, and lighting. Life is Strange Remastered Collection will introduce motion-captured facial animations to the original game. Deck Nine’s incredibly popular Before the Storm prequel will also come with all content from the Deluxe edition.

The most recent entry in the franchise, Life is Strange: True Colors, released last year for PlayStation, Xbox, PC, Switch, and Google Stadia. It follows a new protagonist, Alex Chen, as she reunites with her long-lost brother in a friendly rural community. Chen’s power to see, share, and even manipulate emotions allows her to dig into a dark mystery at the heart of the town.

Life is Strange: Remastered Collection will release February 1 on PlayStation, Xbox, PC, and Stadia. The Switch edition is now due to arrive later in 2021.