How To Connect Your Oculus Quest 2 To Your PC

Learn how to play Steam VR games and more on your Oculus Quest headset. 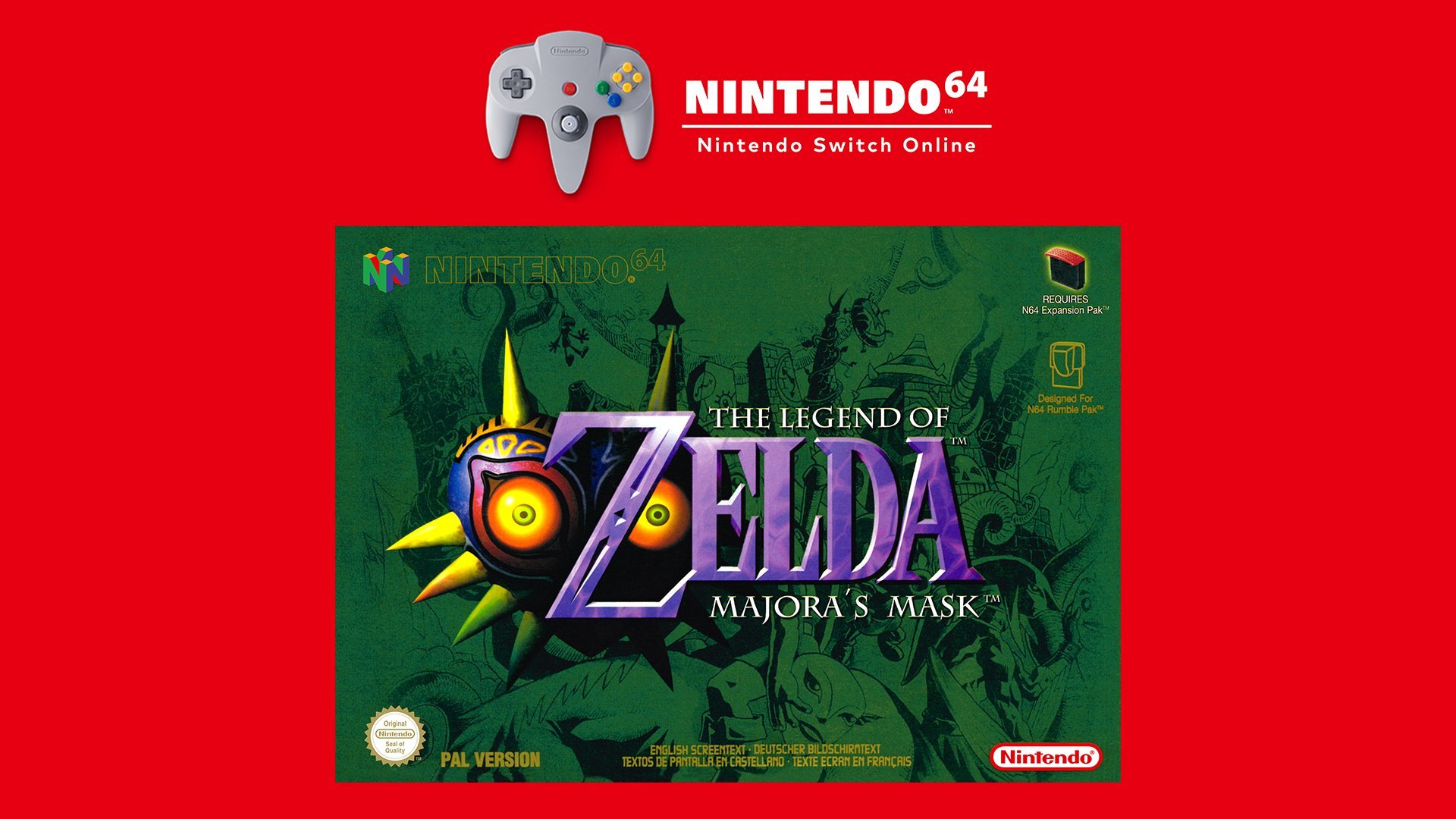 The PC, PlayStation, Xbox, and Stadia versions will still release on February 1.

The next Nintendo 64 game to join the Switch Online’s catalogue is The Legend of Zelda: Majora’s Mask.

Majora's Mask was first released for the N64 in April of 2000. While it never reached the fame of predecessor Ocarina of Time, Majora’s Mask remains a fan favorite entry in the Zelda series which tells a darker tale than most. The story sees hero Link attempting to save the world of Termina from a gigantic and sinister moon which is careering towards it. Link has just three days to stop the cataclysmic event, with time rewinding when he falls short.

The Legend of Zelda: Majora’s Mask is the third N64 title added to the Expansion Pack, following on from Paper Mario’s arrival last month and the new addition of Banjo-Kazooie today. Nintendo has already confirmed that Mario Golf, Pokémon Snap, Kirby 64: The Crystal Shards, and F-Zero X will be coming to the library.

According to dataminer MondoMega on Twitter, it appears that at least 38 N64 games are planned for the online subscription service. These appear to include the original Mario Party and Super Smash Bros. Nintendo has yet to comment on further potential additions to the service.

The Legend of Zelda: Majora’s Mask is set to join the Nintendo Switch Online + Expansion Pack games catalogue in February.