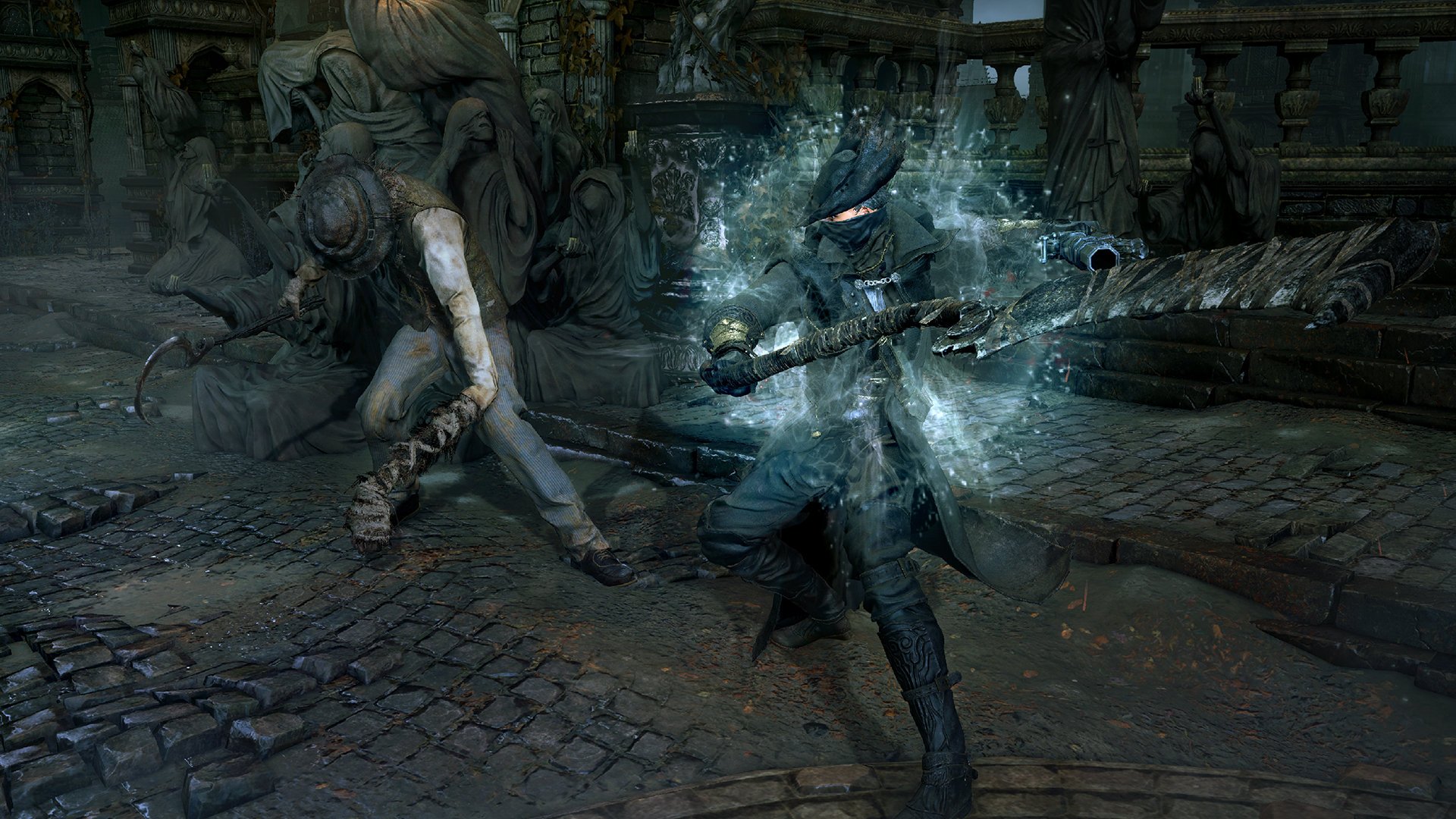 PS+ games for March include Bloodborne and Ratchet & Clank

How to play Chrono Trigger without getting angry at Square Enix.

The PS+ games for March have been announced, including Bloodborne and Ratchet and Clank for PS4, which will arrive on March 6.

Sony also announced that they would be removing PS3 and PS Vita games from the PlayStation Plus line-up from March 8, 2019.

"Beyond 8 March 2019, Monthly Games will only include PlayStation®4 (PS4™) titles. All other features and benefits of the PlayStation Plus service will remain unaffected."

Probably a good thing because they're running out of PS3 games to put in there, to be honest.