Extreme frisbee sequel 27 years in the making flies out on all platforms right now. 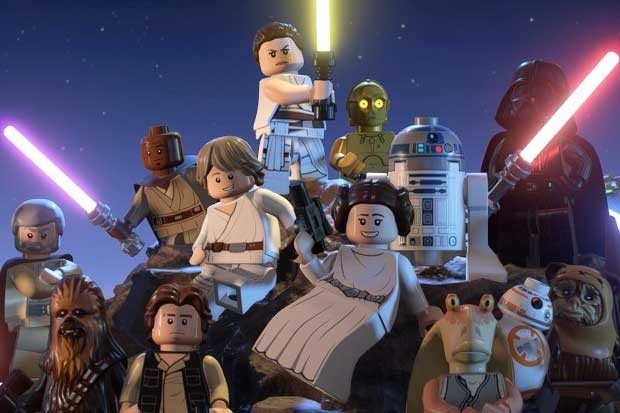 How To Connect Your Oculus Quest 2 To Your PC

Learn how to play Steam VR games and more on your Oculus Quest headset.

Lego Star Wars: The Skywalker Saga finally has a release date and will arrive on Nintendo Switch, PlayStation 4/5, Xbox and PC on April 5th.

After multiple delays pushed the nine-film bumper pack collection back from its original 2020 date, it's unclear why publisher Warner Bros. Games (and Disney, now we guess? That's a weird working rights relationship) didn't wait just one more month to put it out on Star Wars day, May 4th.

As with any other Lego game, The Skywalker Saga features local multiplayer with brawling action, exploration and a cliff notes run through of the source material with plenty of gags making fun of itself and the fact it's little Lego people recreating the biggest budget movies of all time.

The trilogy of trilogies looks to have been extensively adapted with that classic Lego game wit courtesy of TT Games, with spaceflight segments and more than 300 individual characters spanning the entire run of Star Wars films.

This might explain why the saga has been in development for five years, as well as reports via Polygon that claim the team at TT Games have struggled under high-pressure work conditions. Staff at the UK developer have since won more holidays and end-of-year bonuses.