Find out what you get as a birthday reward and learn the birthdays of all your companions in Genshin Impact. 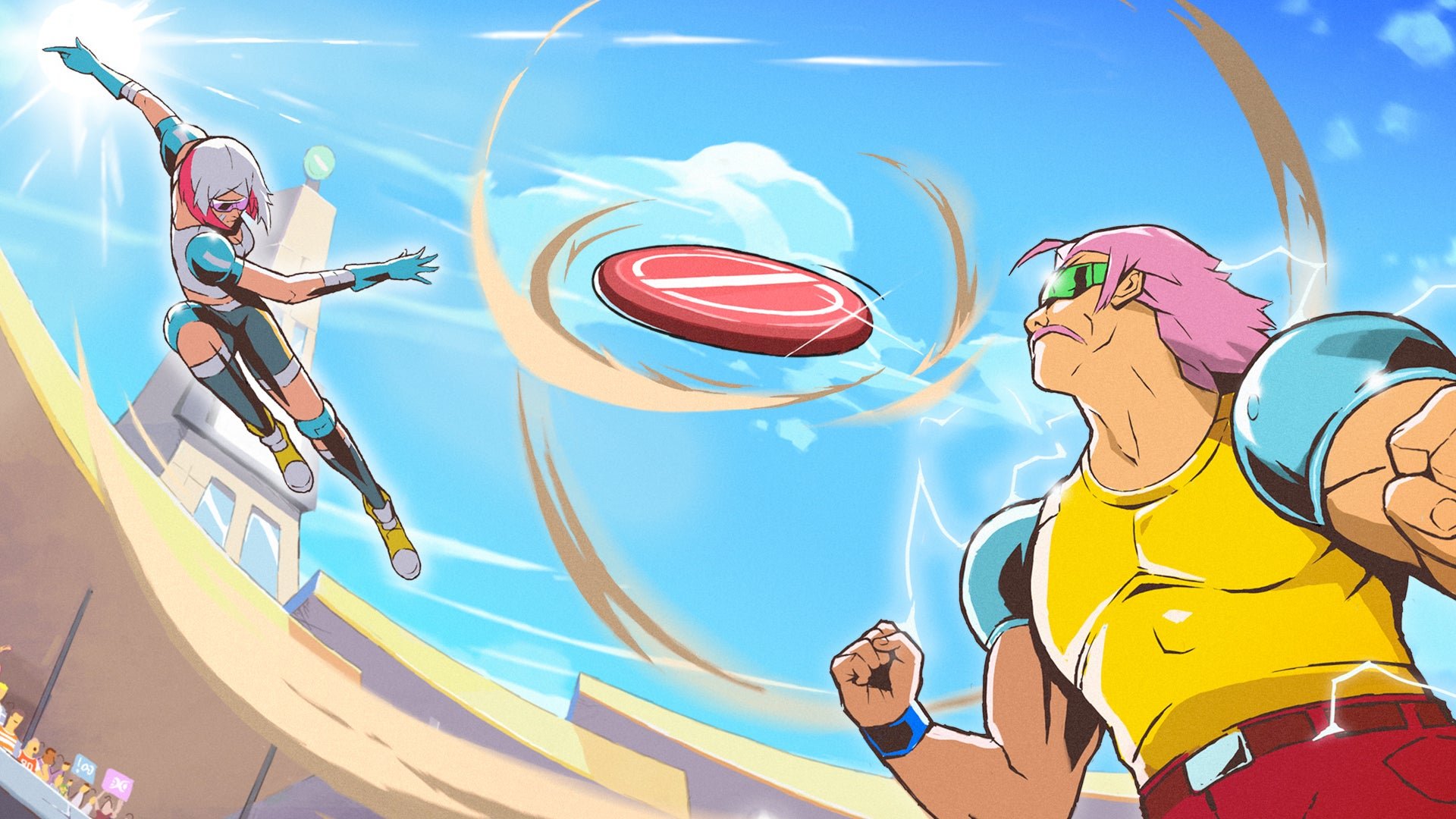 April the 5th be with you.

Windjammers 2, the sequel to an extreme frisbee (sorry, flying disk) battler 27 years in the making, is finally out on Nintendo Switch, PlayStation 4/5, and Xbox/PC free for Game Pass subscribers.

The game, which plays like a mix of pong and a fighting game with radical 80s beach styling, has been in development at Dotemu since 2017 before being revealed in a Nintendo Direct in 2018.

An updated re-release of the original, which first released on arcade cabinets and the Neo Geo in 1994, also came out in 2017 on PS4 and PS Vita (remember the Vita?).

Windjammers 2 follows the same stylish, reflex-heavy gameplay of the original, with an international cast of disk-flingers to pick from and special swerving and ricocheting moves to help get the flying disk into the opponent's goal.

Fans of Lethal League, the baseball-themed dodgeball battler, will likely recognize a lot of the original inspiration for the indie multiplayer smash hit.

Dotemu, best-known for their brilliant hand-drawn 2D animation on other retro revivals like Streets of Rage 4 on the Nintendo Switch, were originally aiming for a 2020 release for Windjammers 2. The delay in development means this sequel comes almost three decades after the original, quite the wait for ardent fans of frisbee warfare.

You can pick up Windjammers 2 today on PS4/5, Nintendo Switch, Steam or Xbox/PC for free via Game Pass subscription.