Call of Duty, Overwatch, World of Warcraft, and more could all become Xbox titles. 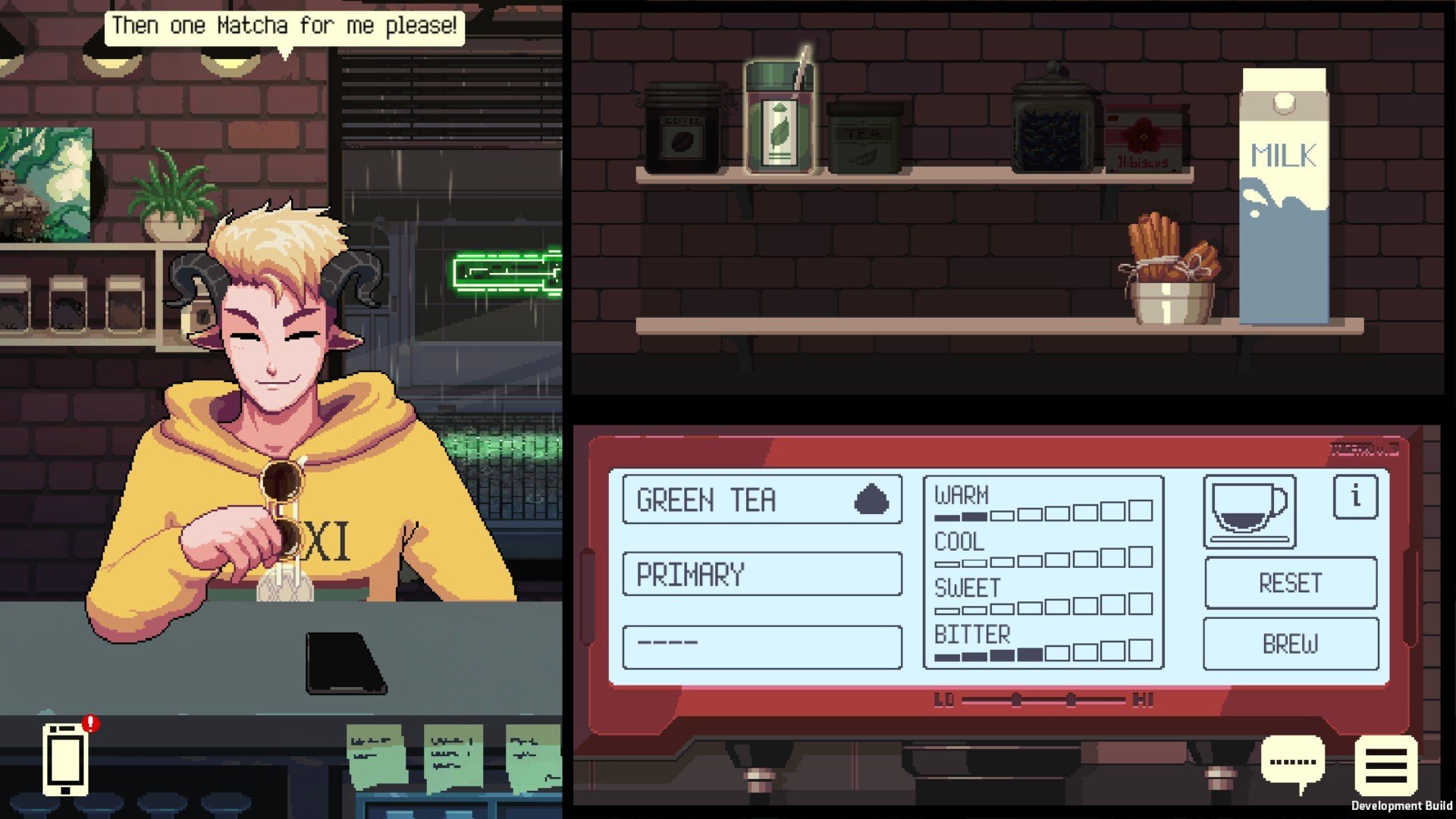 Find out what you get as a birthday reward and learn the birthdays of all your companions in Genshin Impact.

In need of a soothing moment? Coffee Talk Episode 2: Hibiscus & Butterfly has a limited-time demo available now on Steam.

The coffee and conversation simulator sequel is due to welcome its pixel-art characters into your late-night cafe sometime during 2022. Ahead of the game’s full launch, developer Toge Productions has released a short snippet of the game to sip from as a demo.

The demo is only available to download and play for a limited time, spanning from 10am PT January 17 until the same time on January 19. That means you’ve only got until tomorrow morning to see if your brewing skills hold up. You can pour it into your account from the game’s Steam store page, here.

The original Coffee Talk released in early 2020, and saw the player serving up drinks to humans, werewolves, vampires, orcs, and more in an “alternate present-day Seattle”. While supplying the pick-me-ups their customers needed, the player would learn the stories of their regulars and learn more about the world beyond the glass windows of the shop front.

Coffee Talk Episode 2: Hibiscus & Butterfly promises to bring in all new teas and characters, as well as updates to the game’s UI and interactive features. Of course, along with the new cast, familiar faces like aspiring writer Freya and police officer Jorji don’t appear to be neglecting the midnight drink spot either.

“It’s time to revisit your favorite late-night coffee shop and reconnect with your fantasy friends over a warm drink or two,” the Steam description reads. “You are a barista, and your customers aren't always humans. Listen to their stories and influence their hearts with a warm cup of coffee or two.”

Coffee Talk Episode 2: Hibiscus & Butterfly is due to be released in 2022 for PC, Nintendo Switch, PS4, and Xbox One.