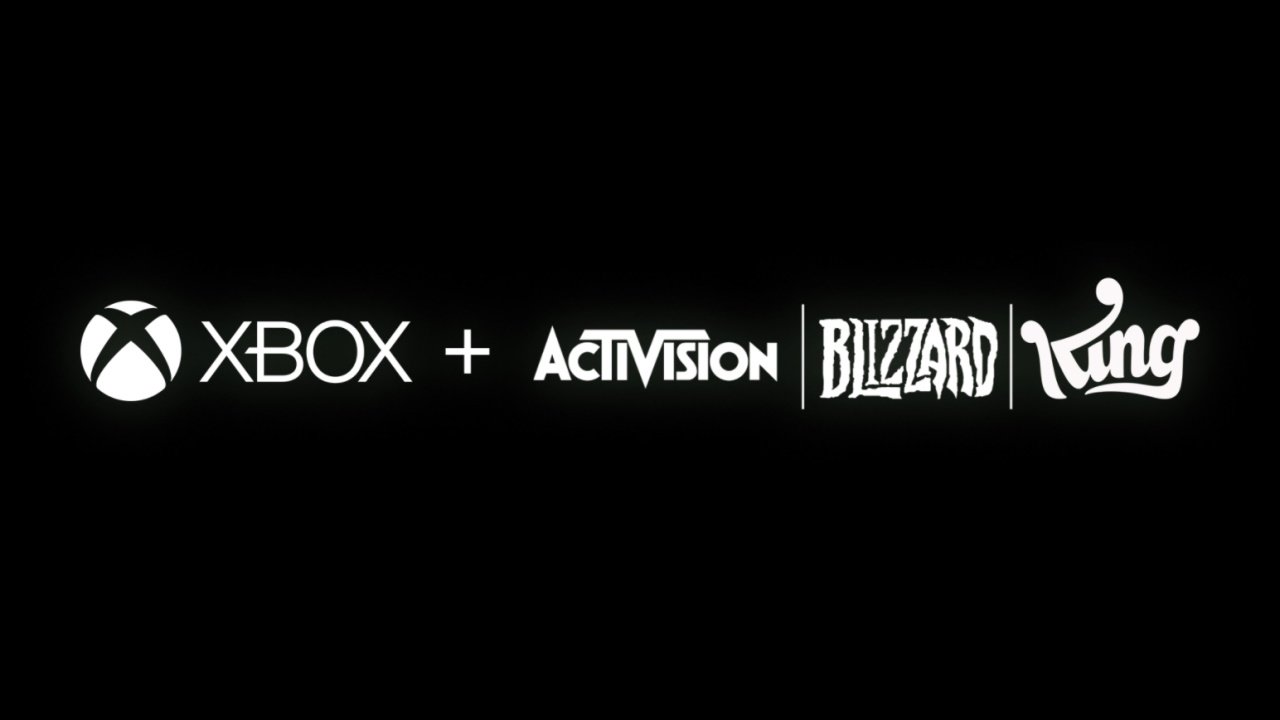 Drink up, because it's a time-limited demo.

Microsoft has revealed that it intends to acquire Activision Blizzard for more than $68m and adopt them into the Xbox gaming space.

Bethesda? Small fry, as it turns out. The purchase, announced today, will see all Activision, Blizzard, and King games folded into the Xbox gaming ecosystem. That includes releases and franchises such as Overwatch, Call of Duty, Candy Crush, Diablo, and more. It’s not yet clear whether these would, over time, be shifted to Xbox-exclusive titles. It’s easy, however, to look towards Bethesda’s plans for upcoming releases such as Starfield following their acquisition as an indicator.

“This acquisition will accelerate the growth in Microsoft’s gaming business across mobile, PC, console and cloud and will provide building blocks for the metaverse,” a press release accompanying the announcement states. If the deal passes regulators, Microsoft reports that it will become the third-largest gaming company by revenue, trailing only Tencent and Sony.

The release also confirms that Bobby Kotick – who’s time in charge of Activision Blizzard has seen the company receive a slew of sexual harrassment claims and severe criticism of the workplace culture – will remain as CEO following the deal, with Activision Blizzard reporting to Phil Spencer, the CEO of Microsoft Gaming.

Activision Blizzard’s esports tournaments including the Call of Duty League and Overwatch League will also be owned by Microsoft following the deal. In a bizarre turn of events, it would also likely mean that fan-favorite series like Crash Bandicoot and Spyro: The Dragon – historically PlayStation mascots – may become Xbox-exclusives in future.

The press release also notes that Microsoft already has plans to launch Activision Blizzard titles into Game Pass. As part of the announcement, it was confirmed that the service has passed 25 million subscribers.

“Players everywhere love Activision Blizzard games, and we believe the creative teams have their best work in front of them,” said Spencer in a press release statement. “Together we will build a future where people can play the games they want, virtually anywhere they want.”