The Last of Us TV show casts Storm Reid as Riley

The Euphoria and Suicide Squad actor will guest star in the HBO adaptation. 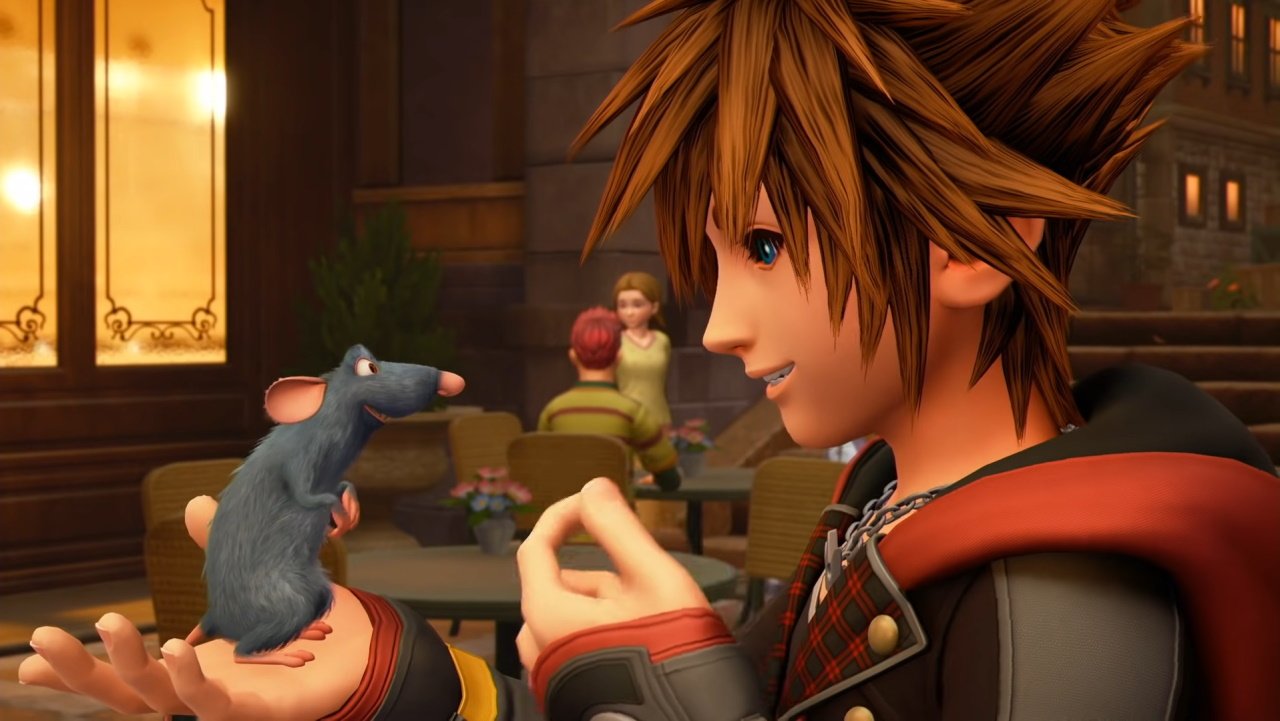 Call of Duty, Overwatch, World of Warcraft, and more could all become Xbox titles.

The cloud-based Switch editions of Square Enix’s Kingdom Hearts games will be released in several different bundles available from February 10.

All the included games are cloud only, meaning they can only be played via streaming over a solid internet connection. For those concerned that their internet may not be able to handle the games, cloud-based demos are currently available for all three titles on the Nintendo Switch eShop.

The original Kingdom Hearts released for the PlayStation 2 in 2002, with the sequel, Kingdom Hearts 2, arriving on the same console in 2005. Kingdom Hearts 3 eventually arrived in January 2019 for PlayStation 4 and Xbox One, after several spin off titles including Birth by Sleep, and Dream Drop Distance. The bundles of Kingdom Hearts HD 1.5 Remix and HD 2.5 Remix were first released in 2013 and 2014, respectively.

Even if your internet can handle streaming, it’s a pricey collection for a number of older titles that include PS2 remasters. A 20% discount is currently available for all preorders. Apply that, and you can grab the full package for $71.99. The titles are also available on PS4 and Xbox One as digital releases.