The best speedruns to catch up on at AGDQ 2022

Now the speedrunning event is over, here are the must-see runs from AGDQ 2022. Blink and you'll miss them! 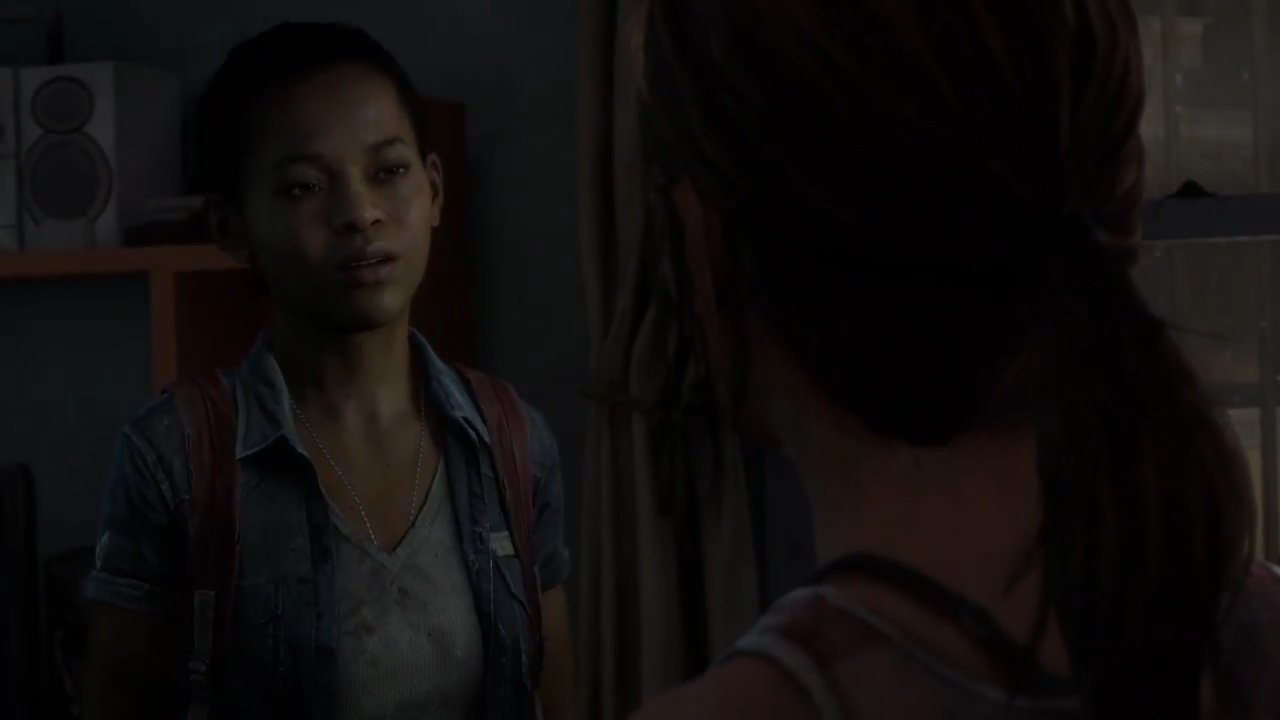 The Last of Us TV show casts Storm Reid as Riley

HBO’s adaptation of The Last of Us will star Euphoria actress Storm Reid as Riley Abel, “an orphaned girl growing up in post-apocalyptic Boston,” Deadline reports.

The lead roles for the show were announced early last year, with Pedro Pascal taking up the role of Joel and Bella Ramsey as Ellie. The main video game sees Joel, a rough and often brutal survivor of the apocalypse attempting to smuggle Ellie, a young child, across a United States ravaged by a fungal infection. With Ellie seemingly immune to the virus, their aim is to reach an organization known as the Fireflies which is hunting for a cure.

In the video game, Riley Abel appears only in the DLC addition, The Last of Us: Left Behind. She plays the role of Ellie’s best friend at a boarding school. The pair experience the effects of the deadly virus on the world together, several years before the events of the main game.

HBO has also confirmed that Agents of Shield star Gabriel Luna will play Joel’s brother Tommy, while Nico Parker will portray Joel’s daughter, Sarah. Other confirmed actors include Anna Torv, Nick Offerman, Jeffrey Pierce, Murray Bartlett, and The Last of Us voice actor Merle Dandrige. Dandrige will reprise her role as Marlene, the head of the Fireflies. The Last of Us developer Naughty Dog’s co-president Neil Druckmann will co-write and executive produce the show along with Chernobyl creator Craig Mazin.

The Last of US television series is the first of many planned by PlayStation Productions. A Twisted Metal adaptation was recently confirmed by Sony during their CES 2022 presentation. PlayStation-exclusive games are also in the works for the silver screen, including the Uncharted movie starring Tom Holland. A recent clip revealed a cargo plane sequence inspired heavily by a segment of Uncharted 3: Drake’s Deception.