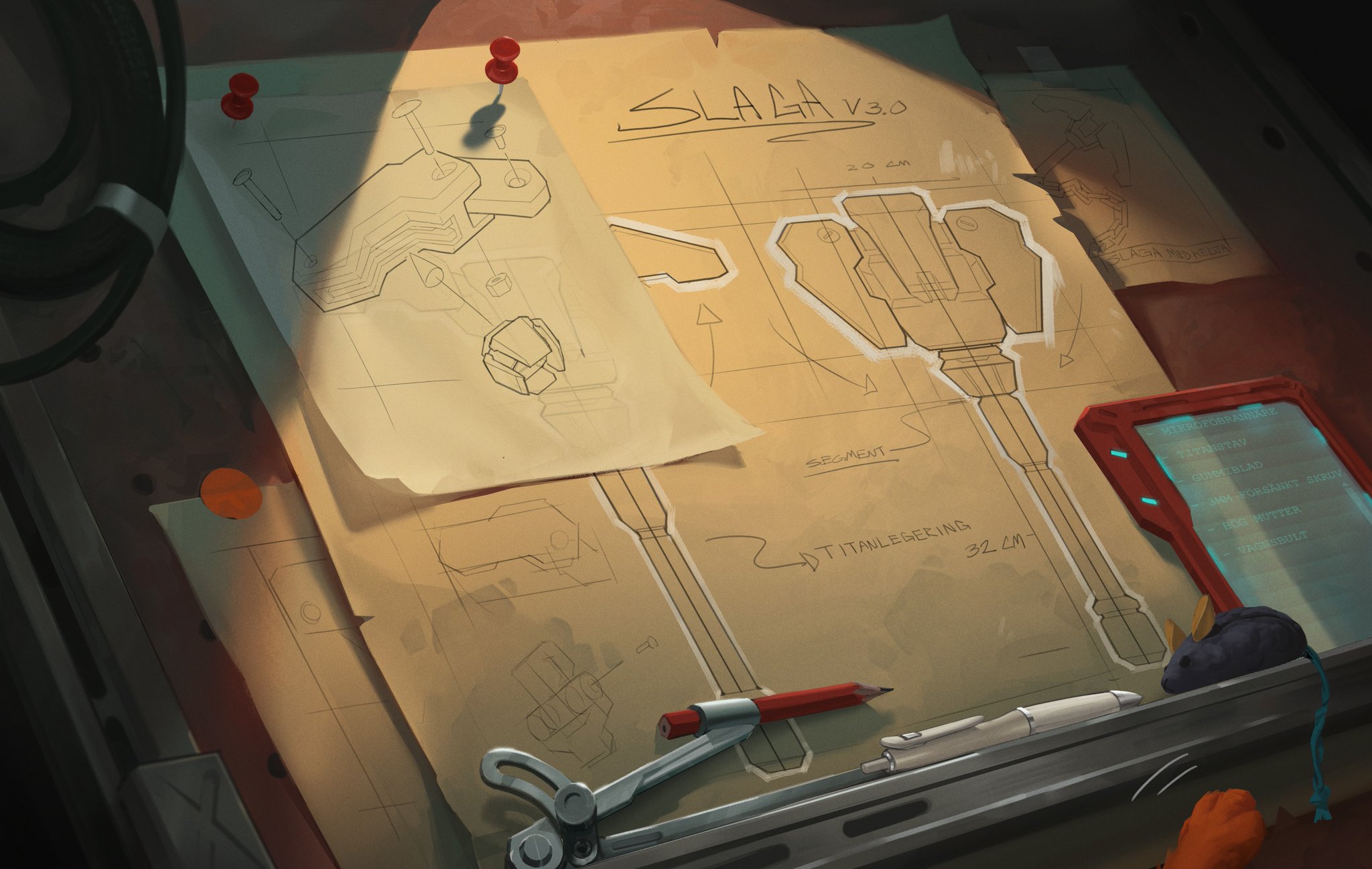 PS+ games for March include Bloodborne and Ratchet & Clank

Brigitte has been released onto Overwatch's PTR as part of her run up to becoming the game's 27th hero. We were damn sure it was going to be Jetpack Cat as well.

Brigitte is a support character with a smaller version of Reinhardt's shield, a flail that passively heals nearby allies when you hit enemies, a shield bash stun similar to McCree's flashbang, a single-target heal and wow, there's a lot going on here. Here's her official ability rundown from the Overwatch Brigitte hero site:

Brigitte specializes in armor. She can throw Repair Packs to heal teammates, or automatically heal nearby allies when she damages foes with her Flail. Her Flail is capable of a wide swing to strike multiple targets, or a Whip Shot that stuns an enemy at range. When entering the fray, Barrier Shield provides personal defense while she attacks enemies with Shield Bash. Brigitte’s ultimate ability, Rally, gives her a substantial short-term boost of speed and provides long-lasting armor to all her nearby allies.

And here's the developer update explaining more about her: