An appeal against the decision to fire two officers reveals they were playing Pokemon Go instead of responding. 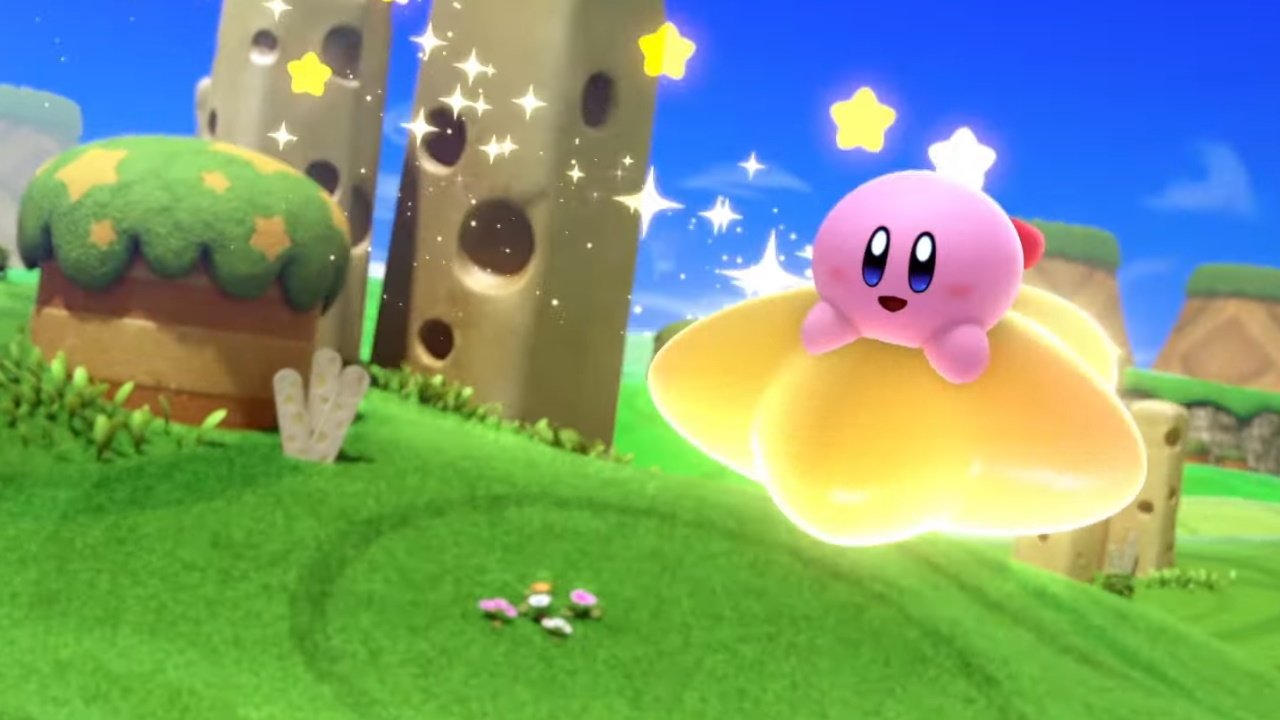 Our beginner's guide for Neon in Valorant will unleash your inner speed demon.

A new trailer confirms that Kirby and the Forgotten Land will be released for the Nintendo Switch on March 25, 2022.

Nintendo’s pink puffball is almost ready to hop on his star and carry us into a major new adventure. Revealed in September last year, Kirby and the Forgotten Land is a third-person platforming action-adventure that sees Kirby exploring an abandoned and overgrown world from a past civilization now vanished.

The set up sounds a little grim, but this isn’t quite The Last of Us 2. The only one liable to be using a golf club here is the kirbster himself, and only if he inhales an appropriate enemy. In Kirby and the Forgotten Land, our insatiable pink blob has the chance to explore bright and colorful 3D worlds to rescue Waddle Dees who’ve been trapped for an unknown reason.

Using his iconic suction powers, Kirby can inhale and copy the powers of various enemies to fight back, solve puzzles, and help him traverse. Environments. We get a look at Tornado, Sword, Fire, and Hammer variants among many others in the footage. See how many you can count in the Copy Abilities and Co-op trailer below:

Between exploring the world, Kirby can also visit Waddle Dee Town to play mini-games like helping feed the hungry Waddle Dees. It appears he can even use a gacha machine in town to get figurines of himself and other characters. Stay humble, Kirby.

Kirby and the Forgotten Land will also support local co-op, allowing a friend to join the action as a Bandana Waddle Dee wielding a throwable spear. You can catch a very brief shot of the partner Waddle Dee in action at 25 seconds into the trailer. While the camera follows Kirby primarily, Bandana Waddle Dee can take shots from afar and even hover in the air, raining down spikes on Kirby's enemies.

Kirby and the Forgotten Land will be released for Nintendo Switch on March 25, 2022.